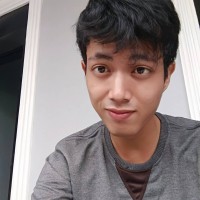 In April 2005 the Directorate of Volcanology and Geological Hazard Mitigation raised an alert, forbidding visitors from going up the volcano. "Sensors on the slopes of the two mountains - Anak Krakatoa on the southern tip of Sumatra Island and Tangkuban Perahu in Java - picked up an increase in volcanic activity and a build up of gases, said government volcanologist Syamsul Rizal."[3] On the mountain's northern flank is Death Valley, which derives its name from frequent accumulation of poisonous gases.

IF YOU HAVE A GROUP.. TELL ME AND I GIVE YOU SPECIAL PRICE