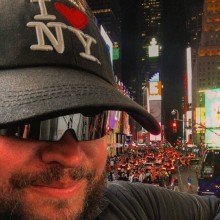 Michael Pellagatti is a licensed New York City tour guide with five years experience under his belt. Born and raised in the New York area he has been twice featured in the New York Times, and has conducted tour excursions for classes representing some of the most prestigious universities in the world including Yale University, the University of London, and Columbia. 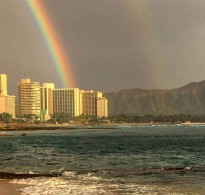 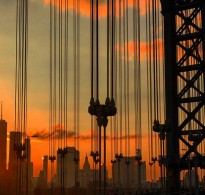