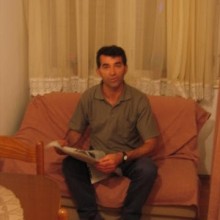 Iam professional local a tour guide from Split Croatia. I have worked as local a tour a guide since 2000. I have guided many groups from Europe and rest of the world.

I had itineraries from city of Split to the Island of the Hvar and to Korčula wellknow where was born Marco Polo who sailed allover the World. I had tours across of the Adriatic Sea.There a lot to see as regarding cultural heritages Hellenistic Illyrian Romans and till this day.You can see The best preserved Diocletian Palace which was built by Romans Emperor Diocletian by year 300AD. The Palace was built at form Romans Military camp(Custrum). 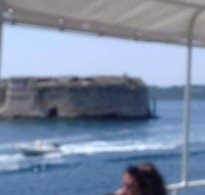