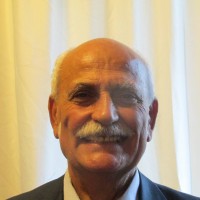 Pergamum became a capital city of a big country and a centre of culture and fine arts. You can enjoy the steepest theatre of the world for 10.000 spectators, the world famous Library, which was second greatest library with papirus scrolls and pergament leather paper books. The Athena Temple, the Zeus Altar, from which relieves, shoving the fights between gods and titans, had been brought to Berlin in the 19.th century.

The Trajan Temple on the hill has been reconstructed partly. Pergamum had a very advanced water supply system, from which you can see the remains next to the arsenal. You can also visit the ancient health centre Asklepion connected with Pergamum, where at the Entrance had been written as

" The Entrrance of Death to Asklepion is Forbidden !"