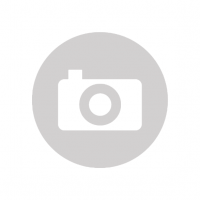 Most famous historical places in old town of İstanbul

German Fauntain which was a gift by the German Kyzer William the second.

Nakkas Cistern a water storage from 4th century build by the roman empire.

Grand Bazaar from 15th the most famous historical bazaar all round the world with its 4000 shops 62 streets and 16 gates.

Topkapi Palace the longest residence of the ottoman dynasty

A tour to understand and learn so much about istanbuls 4 layers of history from Ancient Greek time, Roman Empire, Ottoman Empire and Republic of Turkey histories

Come and endulge your self with so much information with a professional tour guide.