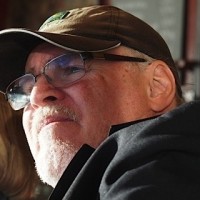 This entails a drive in a deluxe sedan of a bit more than an hour (65kms), up into the beautiful mountains and jungles behind Rio, to the regal town of Petrópolis;

and a visit to it's Imperial Museum.

Upon arriving in Petropolis there's soon the house in which Stefan Zweig lived, and wrote his "Brazil, Land of the Future".

Further on one also gets to see the house in which Alberto Santos Dumont invented the motorized airplane ... and the wrist-watch ... and ... and ...;

then the cathedral, where Pedro II (Brazil's 2nd emperor) and his family are buried; -

and the Crystal Palace, where princess Isabel held concerts for the common mortals; -