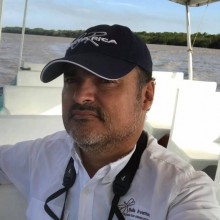 Known for his sense of humor and friendly disposition, Danny has

guide for family groups and independent travelers. An avid

naturalist, photographer and bird watcher, he has also led many

travel programs with a special interest in these areas.

National Biodiversity Institute (INBio) and holds a license in tourism

(ACOPROT). He is also certified in CPR and First Aid. Travelers with

Danny will enjoy comfortable ground transportation aboard his 2019

Toyota Hi Ace, as well as access to Swarovski binoculars and

Fluent in English, as well as his native Spanish, Danny was born in

Costa Rica but attended elementary school in Panama while living

on Contadora Island with his family. After high school, he spent a

year working in Phoenix, Arizona. Where he perfected his English and

learned about life in the U.S. He also spent a year in Quebec,

Canada , where he explored several national parks, and has traveled

to France , Mexico and Nicaragua .

When not on the road, he enjoys spending time at home with his

wife and son in their mountain home just outside San José. 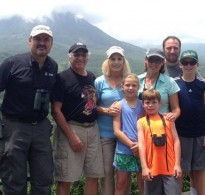 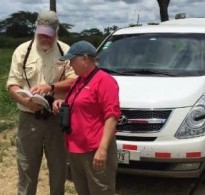 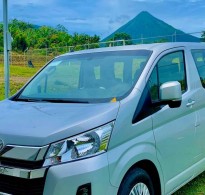