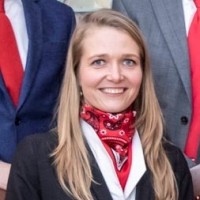 The city Aosta was founded by the Romans and is known as “the Rome of the North” due to the great number of Roman as well as Medieval remains to be found in the city centre.

This walking tour is accompanied by our guide around the city street of the old town, which allow you to admire the many Roman and Medieval monuments.

The main city attractions are: the Roman Bridge, the August Arc, the historical heart of the town perfectly conserved and surrounded by walls, the theatre and the Roman Amphitheatre, and the Collegiata di Sant’Orso, which includes the Romanesque Cloister, the church and the Paleo-Christian basilica.