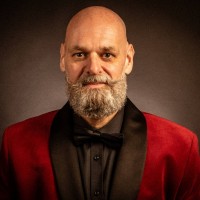 A walkingtour in the Jewish quarter of Amsterdam.

See and hear the history of Jewish Amsterdam.

Wandering around the Jewish Quarter will give you an insight into the centuries-long history of the Jewish community of Amsterdam.

See the Poirtugees Synagoge, the Hollandse schowburg (The Hollandsche Schouwburg was built as a theatre in 1892, but during the Second World War it was used by the German occupier as a deportation centre for Jews.) and the Jewich Historicale museum, The Jewish Historical Museum is a beautiful, high-profile museum that occupies four monumental synagogue buildings in the middle of the Jewish Cultural Quarter. It provides a unique picture of past and present Dutch Jewish life in all its facets.