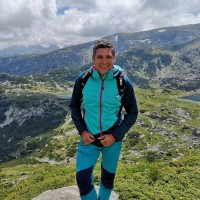 CimeOne UIMLA Guide
Other tours by this tour guide