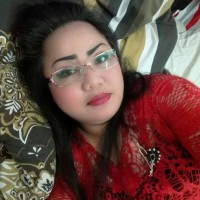 The Baku Ateshgah often called the "Fire Temple of Baku" is a castle-like religious temple in Surakhani town, a suburb in Baku, Azerbaijan. Based on Persian inscriptions, the temple was used as a Hindu, Sikh, and Zoroastrian place of worship. "Atash" is the Persian word for fire.

Yanar Dag is a natural gas fire that blazes continuously on a hillside on the Absheron Peninsula on the Caspian Sea near Baku, the capital of Azerbaijan. Flames jet into the air 3 meters from a thin, porous sandstone layer. Administratively, Yanar Dag belongs to the Absheron District of Azerbaijan.