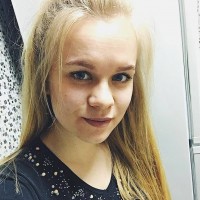 The Upper Town Minsk is the most interesting district of the Minsk historical center.

From the middle of the 16th century, the Upper Town became the place of settlement of the richest and most influential residents of the city, who built their residences here.

Upper Town remained the center of creative and business life of the capital until the Second World War.

In recent years, the historical center of Minsk has acquired its original form. The Town Hall, which is a symbol of urban antiquity and the continuity of eras, has risen from oblivion. Many architectural monuments began to be restored, and historical buildings of the streets were resumed.

If you want to see everything with your own eyes and learn more about the Upper Town of Minsk - WELCOME!