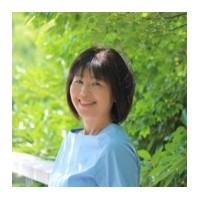 After the discovery of hidden Christian of Uramakmi area, those in Sotome area were also discovered. The Meiji government finally lifted the ban on Christianity in 1873. Six years later, Father Mar Marie de Rotz came to Sotome and devoted his life to his missionary and salvation work building Shitsu Aide Centre and Church, educating women.