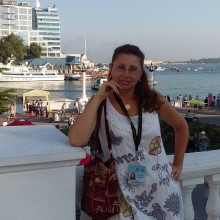 Alyona Erbash is a tour guide in Russia

Hi, I'm Аlyona Erbash. I am a Russian/English/Turkish speaking guide in the breathtaking Crimea. it's a wonderful world in its miniature.The Crimea is blue sky, extensive vegetation, forests, high mountains, and the ancient land packed with all civilisations imagined. Here you can find the traces of Romans and ancient Greeks, Byzantine medieval cities and cave monasteries, Crimean khanate palace and Russian aristocracy summer villa residences.

I offer tours to different picturesque places of the sunny peninsular situated on the Black Sea shore. Together we can discover the splendid Russian Tsars' palaces in Massandra and Livadia, visit the feudal British castle of count Vorontsov in Alupka,

You'll be charmed by the fascinating Backcheseray, the oriental capital of the former Crimean Khanate with its khan Gerray's palace, the ancient cave monastery and medieval cave city Chufut-Kale.

If you want to feel the aroma of history, the 14th century Genoese fortress in Sudak will open its hard old wooden gates in front of you. It's the best sample of the preserved Italian fortification buildings constructed outside Italy.

I will help you to create memorable experiences and desire to return again to the Crimean paradise.

Don't hesitate! The Crimea is worth seeing! 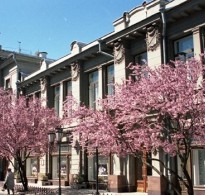 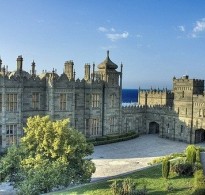 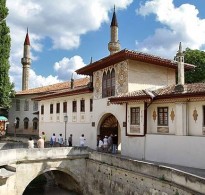 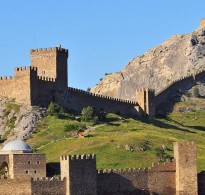 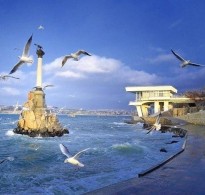 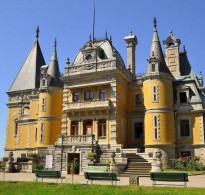