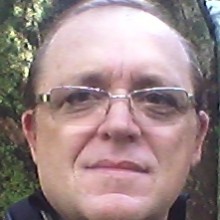 Reynier Omena Junior is a tour guide in Brazil

Reynier Omena Junior is a biologist who lives in Manaus and specializes in the study of birds. He has about 20 years of experience in identifying Amazonian birds, and is author of the book "Birds of Amazon: a reference guide to the Birdwatching", now, a new bilingual version (Portuguese - English) is at printer and will be published in 2014. He serves as a guide and has led many bird watching excursions for tourists from all over the world. Reynier's first language is Portuguese; he is not fluent in English, but he can communicate effectively, and has served as a guide for many groups of primarily English-speaking tourists.

Reynier uses two iPods containing songs from approximately 1,600 Amazonian birds, in conjunction with a laser pointer to attract and point out species that are often difficult to detect in the field. He is accomplished in the field of bioacoustics, and actually generates many of the recordings himself using a directional microphone and a digital recorder. His tours can include many areas around Manaus, including Presidente Figueiredo, the Anavilhanas Islands, Marchantaria Island, Careiro, Itacoatiara, Silves, Iranduba, Ariau River, the ZF 2 INPA Tower, the PDBFF project site, etc. He is available to guide Sunday through Friday and charges US$100.00 per day for his services. 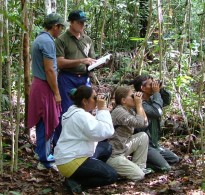 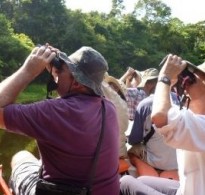 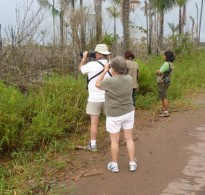