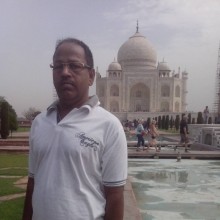 I am a government approved licence guide.

About the Golden triangle:-

Once you've explored the Golden Triangle there are plenty of options for striking out alone. Near Agra lies Fatehpur Sikri, a deserted, hugely atmospheric Moghul palace complex, as well as the magnificent Keoladeo Ghana National Park on the outskirts of Bharatpur. Sariska Wildlife Sanctuary is near Jaipur, as is Amber Fort, another splendid Moghul hilltop palace. From Kalka, north of Delhi, a historic "toy train" follows a scenic narrow-gauge line up to the Himalayan hill-station of Shimla, summer capital of the British Raj.

The most enticing side-trip is to Amritsar, capital of Punjab state and the holiest city in Sikhism, to visit the Golden Temple and the Jallianwalla Bagh gardens. This can be done in a day by train, departing New Delhi at 7.20am and returning at 10.50pm, giving four hours (1-5pm) in Amritsar. 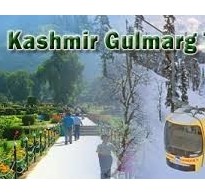 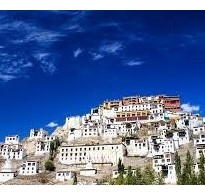 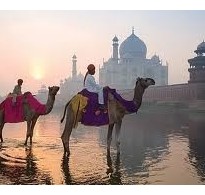 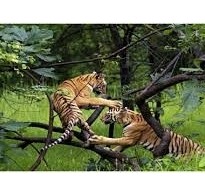 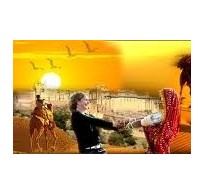 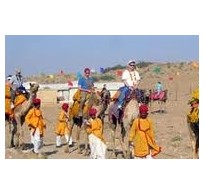 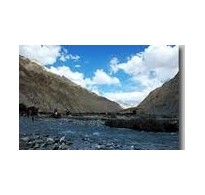 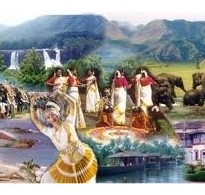 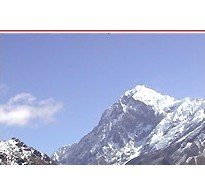