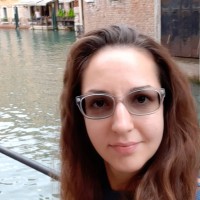 Butrint National Park tour is the best one if you are interested in history, archaeology and want to enjoy nature too. Butrint Archaeological Site, which is located in the middle of the park is a UNESCO World Heritage Site since 1992. Butrint is the most visited and well preserved archaeological site in Albania. It is the place where archaeology and nature are so beautifully intertwined making the visit very pleasant even in high temperatures during the summer, because of its dense forest.

Along the tour you will go back in time from antiquity until the 19th century going through different civilizations such as the illyrian, helenistic, roman, byzantine and venetian one. The tour lasts at least two hours and during the tour you will visit the ancient city of Butrint and the museum which is located on the acropolis, on the uppermost area of the city