Situated on the bank of the river Padma, Rajshahi is probably the most colorful district of Bangladesh. Anyone who has ever had a bite of its world-famous fruits, especially Mangoes & Litchis, will be hypnotized by its amazing taste forever. The place has enough allure to keep you occupied throughout your visit. Here, you’ll find some of the most gorgeous architectural structures in the country. For a convenient and informative tour, hiring a private tour guide is a must. 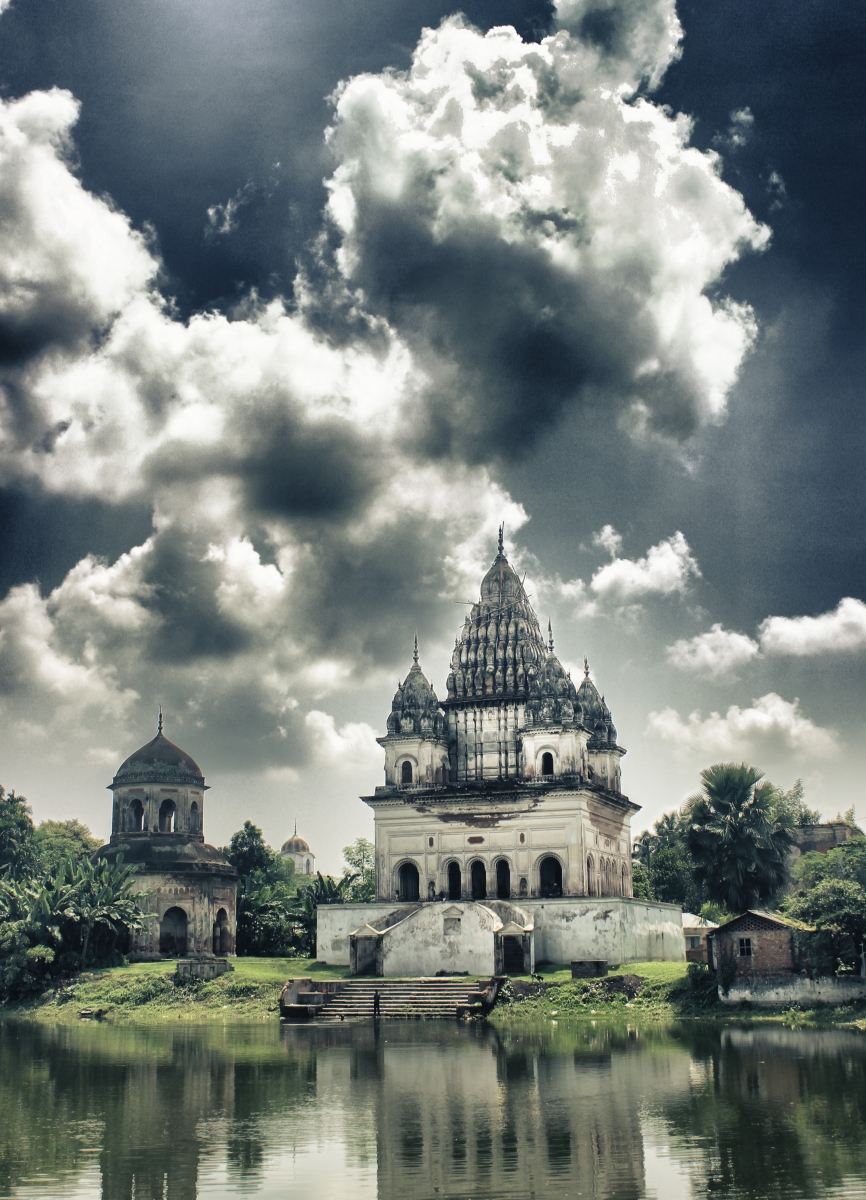 Rajshahi is one of the largest divisions in Bangladesh. It shares borders with India on the North and West side. Dhaka, the capital of Bangladesh is located on the southeastern side of Rajshahi. It will probably take a 6-7 hours bus journey to reach here. You can also choose to go by air. The whole place is bordered by river Padma on the south and Jamuna on the east.

The specialty of this place is that you can visit it any time of the year. If you want to grab a bite of the famous fruits of Rajshahi, you’ll have to come in the summer. In order to see the rivers in their full flow, the rainy season is the best time. The best time to visit archeological places would be the winter. So, you have to decide what you want to do. You can also share your thoughts with your tour guide.

Throughout the ages, Rajshahi has been ruled by some of the most dominant Zamindars and Nawabs (Emperors). The structures that they created hundreds of years ago, still amaze the tourists who visit Rajshahi. The benefit of hiring a tour guide is that he/she knows exactly where to find the main attractions of the place. Some of these places are-

According to historians, Mahasthangarh is the remaining of the most ancient civilization in Bangladesh. It has been used as the capital of many past dynasties. Established in the twenty-five hundred B.C., it is one of the main tourist attractions of North Bengal due to its archeological importance. The breathtaking, gigantic, fortified & oval-shaped structure is located just 18 kilometers north of the Bogra district. The ancient ruins cover a total semicircular area of a radius of 5 miles. Surrounding the main complex you’ll see many separate hillocks which are locally known as- 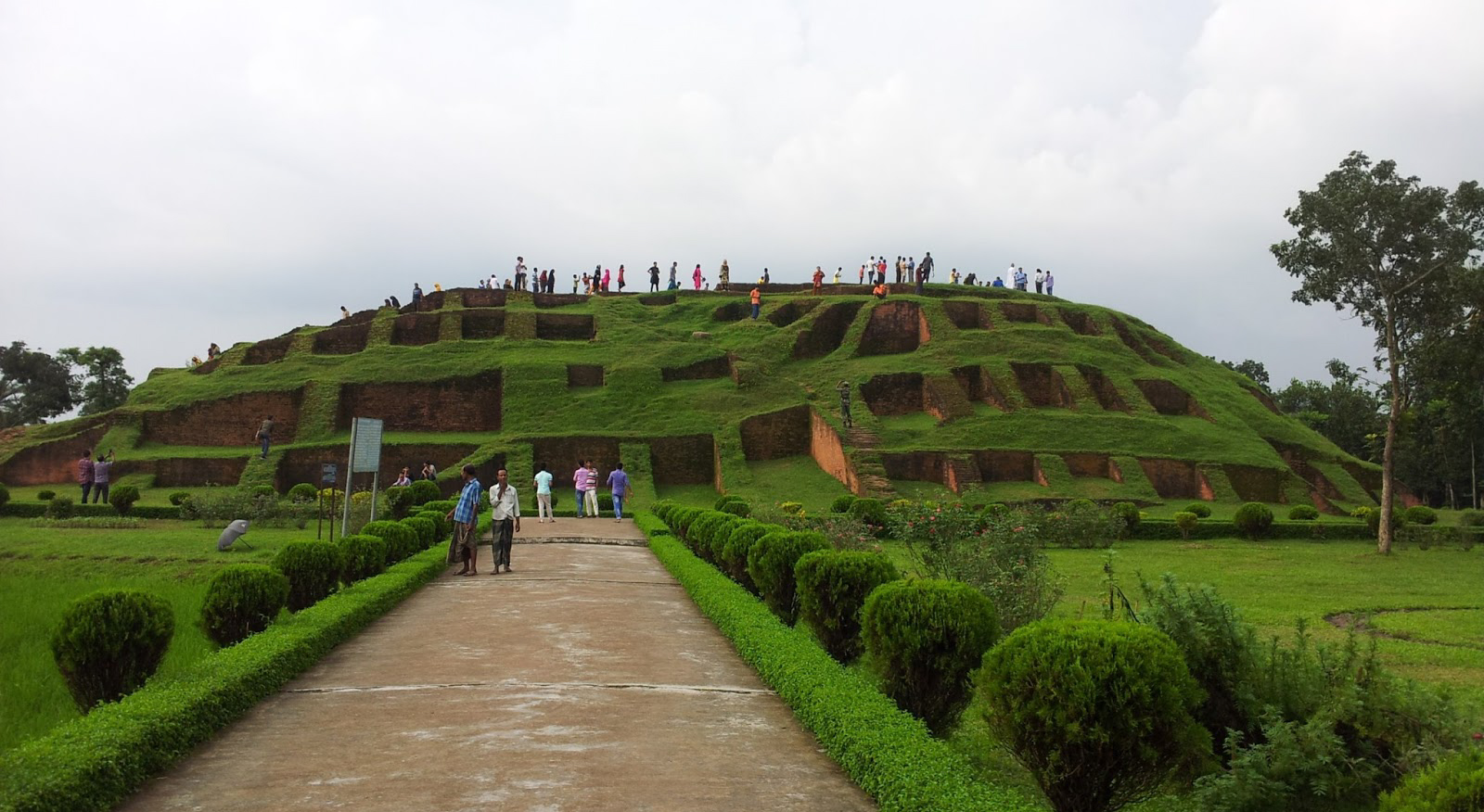 The place holds a special place among people of all religions. A significant number of Hindus pay their homage every year by performing a bathing ritual. Besides, the place also hosts a number of Buddhist temples and Islamic Shrines. If you hire a tour guide, he will show you the hidden gems of Mahasthangarh; the gold ornaments, coins, and various artifacts. The Mahasthangarh museum is also very popular among local and foreign tourists.

The Paharhur Monastery is equally important from an archeological point of view. Emperor Dharmapala established this mystical structure back in the seventh century. Being one of the oldest structures in the whole subcontinent, it is very popular among tourists, especially foreign archeologists. It is located just ten kilometers from Jaipur, a district in Rajshahi. The architecture of the monastery is very similar to that of the Buddhist temples of Myanmar (Burma). A museum has been established in Varendra Rajshahi with the antiques collected from the ruins of Paharpur. In the museum, you’ll see different Buddhist statues, terracotta work, ornamental bricks, and many inscriptions. Your tour guide can help you understand the meaning of these inscriptions.

Emperor Ram Nath in the year 1722 built this wonderful craft temple. Situated just a few kilometers away from Dinajpur district, this delicate piece of architecture is one of the main reasons why tourists visit Rajshahi. This is the most decorated temple in Bangladesh. The precisely crafted brickwork and terracotta will easily catch your eye. The temple has three gorgeous ornate arched entrances in each face. If you go with a tour guide, he can describe to you the pictures hanging on the wall and other artwork. 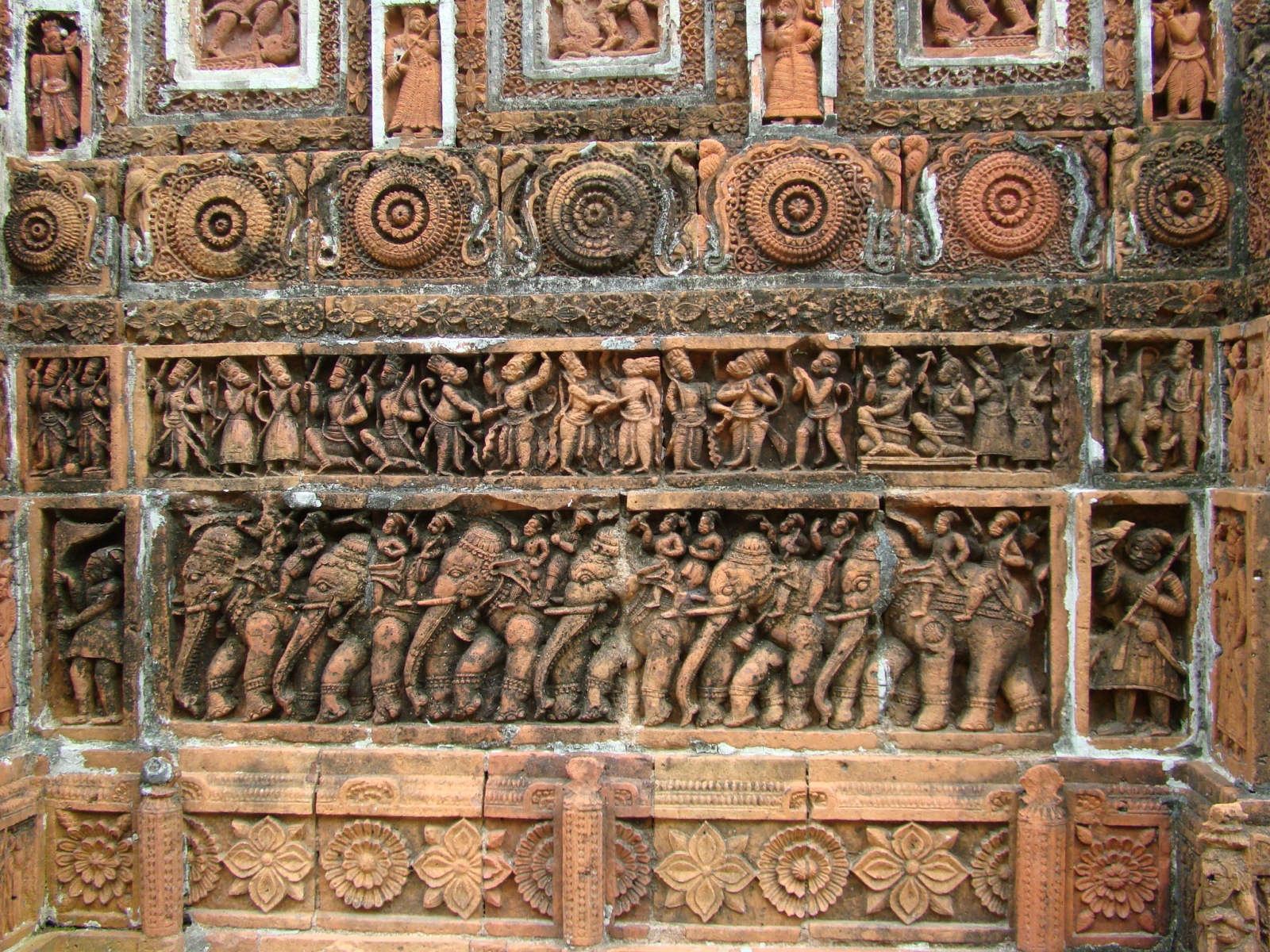 To solve the water crisis of his kingdom, Emperor Ram Nath dug this beautiful lake back in the 17th century. Approximately 1.5 million laborers dug this lake during the battle of Palashi. It is probably the largest manmade lake in the country and is now a very famous tourist spot. Bangladesh Government has taken further initiatives for the beautification of the place.

The reason behind this strange name is that it contains fifteen domes on the rooftop gilded with gold. Emperor Alauddin Hossain Shah was the founder of this wonderful work of art. Built-in the 16th century, this ancient mosque has rightfully established itself as one of the major tourist attractions of the country.

Read our next article Witness the rarely visited places of Bavaria