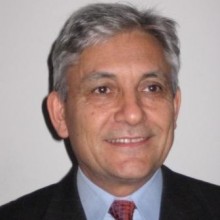 Camilo Augusto Sequeira is a private tour guide in Brazil

We want to provide a cultural and leisure experience that will amaze you. Traveling is one of the best ways to awaken our consciousness and contribute to achieving happiness for all.

Mr. Sequeira has worked as an executive and consultant in several large organizations. In 2012 He was Keynote Speaker for the International Conference on Knowledge Management, at Johannesburg University event at First National Bank, South Africa.

He has an MBA from Salford University, England, an MBA in finance from Brazilian Institute of Capital Markets, IBMEC, São Paulo. Therefore he understands the language of highly qualified persons and is prepared to fulfill the expectations of foreigner visitors concerning the knowledge about the city of Rio, its history, and its attractiveness.

Previously to the Olympic Games, Mr. Sequeira organized what he calls “Olympic Tour” where about 200 professionals attended a workshop tour through the four Olympic zones knowing the venues and its sports modality.

Philosophy, culture, and history of ancient civilizations also attract the attention of Mr. Sequeira. His interest in these topics took him to India and Nepal, joining an international pilgrimage through the Buddha paths and teachings, in November 2014. At that opportunity, he had a meeting with the Dean of Nalanda New University to discuss the importance of ethics to the progress of modern society. Mr. Sequeira practices marathons and likes to run every day at the Leblon beach. He practices Vipassana meditation technique, a Sanskrit word meaning: “observing reality as it is.” 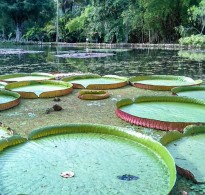 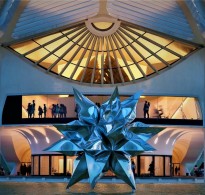 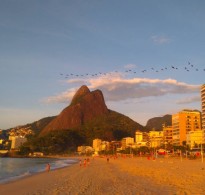 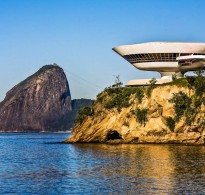 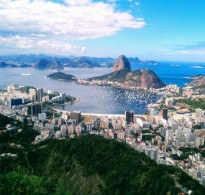