Significantly smaller than Berlin or Hamburg, Dresden is easier to navigate while still being as unique and interesting as some of Germany’s larger cities. Dresden is a city that should be on anyone’s travel bucket list! Located in the east of Germany in the state of Saxony, Dresden is a city with two faces. Mostly known for the old town (Altstadt), which was completely devastated during the war – its imposing baroque buildings now dominate the skyline once more; the majestic church, The Dresden Frauenkirche, being her crowning jewel. Cross to the other side of the city, and you will feel like you are somewhere completely different. The new town (Neustadt), lacks the classic beauty of the old town, but more than makes up for it with its bohemian alternative atmosphere. With something different to see or do on every street, some of the best places are still not to be found in your average guidebook so booking a tour guide to show you around would help you get the most out of your trip to Dresden. 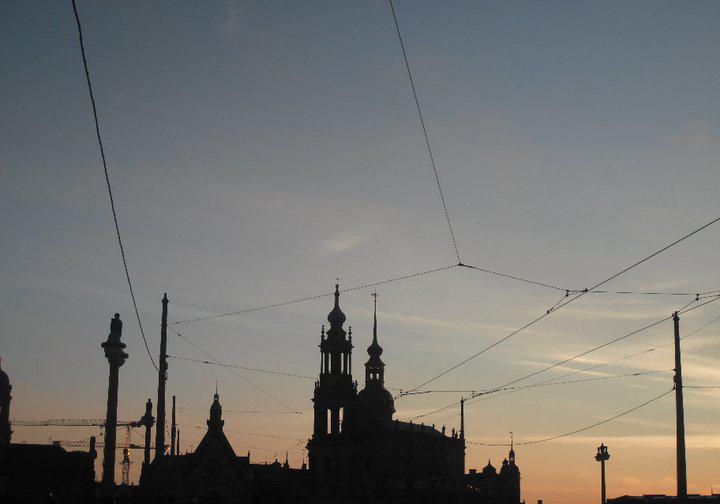 The old town of Dresden looks like nowhere else in Germany and has to be seen to be believed. It’s easy to feel the history of the place as the area is home to buildings from the Baroque and the 19th century amongst other styles. Ironically, Dresden’s “Altstadt” is not at old as some parts of the new town. Most of this area was flattened during The Second World War, but today it stands lovingly restored, and a window of history. From the Opera House to the City Hall, every turn is a feast for the eyes. The best place to start is to take a stroll down Brühl's Terrace. Nicknamed “the balcony of Europe, it is a promenade that sits high above the Elbe River and promises a beautiful view of some of the city and its buildings. To really get the most out of this area, and especially to learn about how each building helped to shape the unique history of Dresden, it would be really worth your while to book a personal tour guide to show you around the area, to really make your experience of the city more unique and interested than if you were to go it alone. 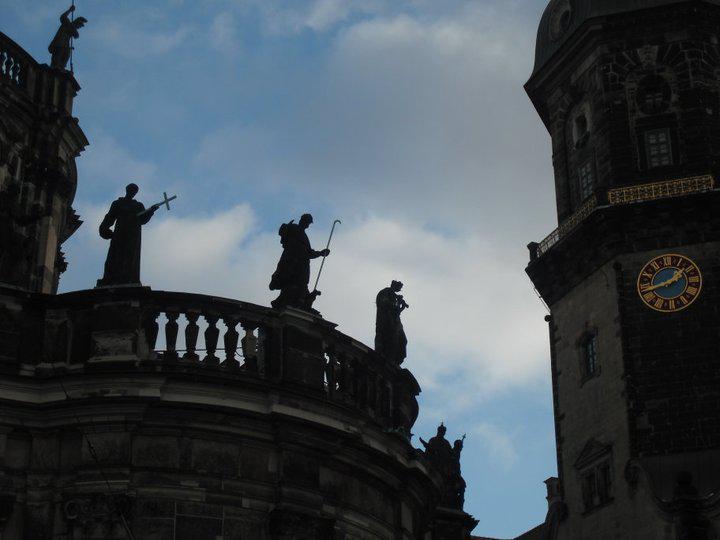 A visit to Dresden wouldn’t be complete without seeing the Frauenkirche (The Church of Our Mothers), which is arguably the most impressive building in the city. The church was also reduced to rubble during the second war and remained that way until after the fall of The Berlin Wall in 1989. Since then, thanks to donations from all over the world, it has been painstakingly restored, finally being completed in 2005. It is now a monument for peace. Today, anyone can visit the Frauenkirche and be just as awed by the impressive interior as the outside. A visit to the church also offers you the chance to get an impressive, panoramic view of the city, by climbing to the top of the 67-meter-high tower. Not for the faint-hearted, it is recommended that you are relatively fit and wear sturdy shoes. Children under the age of 6 are forbidden from ascending the tower. Entry to the tower is quite steep at 8 € per adult, but the views are worth it. If you wanted a less expensive alternative to the view, the nearby Kreuzkirche has a tower that offers a similar view for a fraction of the price while being less crowded. Again, a tour guide would be able to help you find out more cool and unknown alternatives such as this to really maximize your visit. 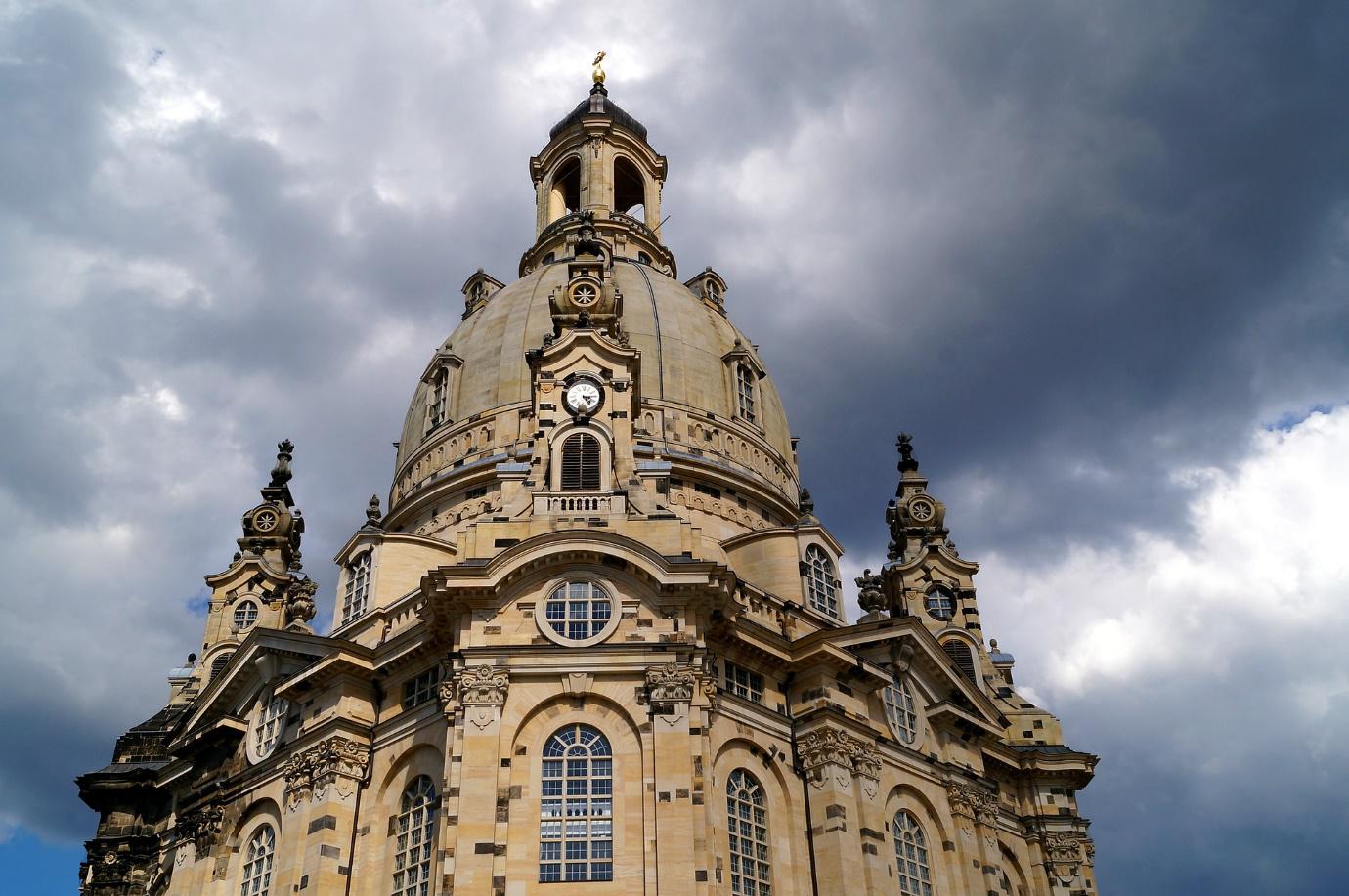 To really escape the crowds and experience the city like a local, a walk through the new town is absolutely essential. Marvel at the eye-popping street art splashed across many of the buildings in a style so individual to the area; have a chat with the friendly locals at one of the bars or even have your photo taken in the kitsch photo booth located on Louisenstrasse which costs only 2 euros for 4 photos. With so much to see and do in this area, and most of it not being available on your mainstream travel websites or guidebooks, having a personal tour guide show you around would help you make the most of your time here, especially if it’s limited to just a weekend. 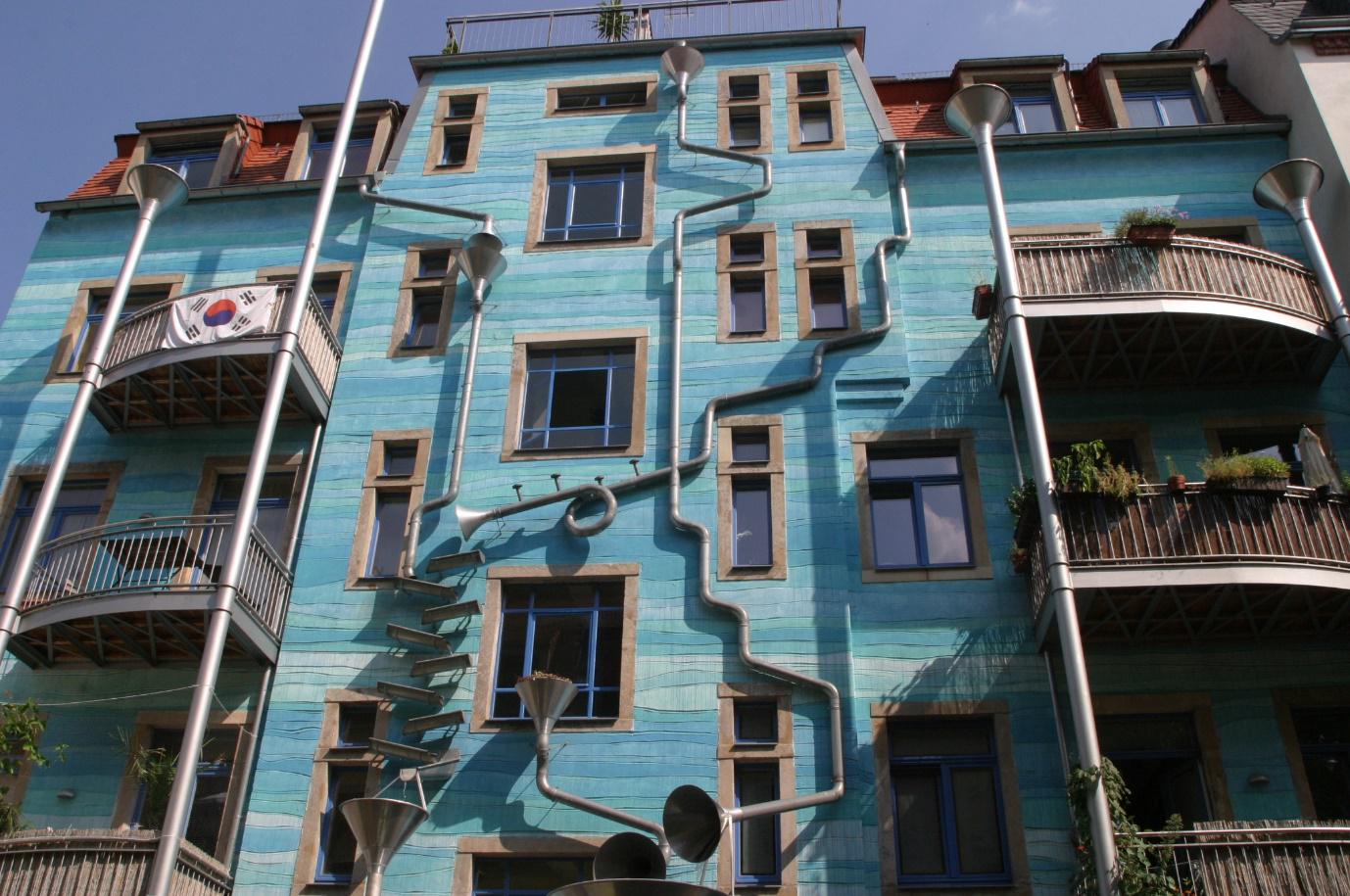 One of the most unique things to do in Dresden is to visit a series of courtyards, which have been used as an artist’s experiment by being transformed into works of art in their own right. Possibly the strangest installation is the “Courtyard of Elements”. The façade of the building is painted in vibrant aqua-blue color and is covered by an intricate web of drainpipes and funnels. This is not a coincidence. When it rains, these pipes turn the building itself into a musical instrument, rainfall becoming a musical symphony! It is really an experience that you won’t find anywhere else in the world. As well as the “Courtyard of Elements”, there are a series of other artworks in the area including The Courtyard of Light” which has a series of misshapen mirrors on the wall of the building which is designed to reflect the light in an interesting way. The area as a whole is very relaxing and there are plenty of places to eat and drink in the nearby student district. However, to find these courtyards, you have to know exactly where they are, as information about it isn’t ready to hand. Having a tour guide who knows the city inside-out would be able to help you find this area with ease.

So overall, Dresden is a fantastic city, which offers a more compact, and low-key version of Berlin or Hamburg and definitely stands out as one of the most unique cities in Germany. Not to be forgotten is that it is almost parallel with nearby Prague, which means Dresden is reachable by a relatively short train journey from both Germany’s capital as well as the Czech Republic! So, what are you waiting for, no trip to Germany would be complete without a visit to Dresden?