Wine consumers are increasingly and continuously turning to Australian wines both daily wines, easy drinking, and world-class and age-worthy wines. Get yourself a private guide for wineries in Australia and discover the beauty, passion, and aroma of Australian wines.

Seafarers in Australia delivered the first vines to the country in the year 1788, and after several decades, they export thousands of gallons of wine back home. The settlers have learned that conditions in the modern world and the continent varies from the desert in the central regions to topical in the north, and this makes growing grapes impossible in much of the country. However, vineyards thrive in the river valleys and coastal areas of the states of South Australia, West of Australia, New South Wales, and Victoria. These days, there are more than a hundred grape varieties planted in the different wine regions in the country. 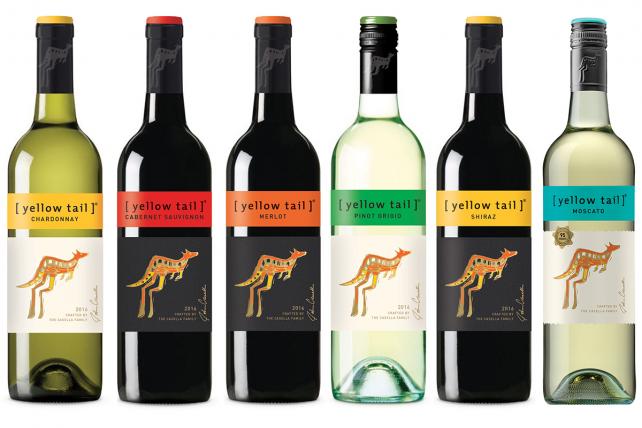 Best Wine Tours: Find your Best Taste in Wine from the Different Regions and Grape Varieties

Because Australia is located in the Southern Hemisphere, there are above 60 recognized wine regions in the country benefiting from the low humidity, a small amount of rainfall, and generous sunshine across the year. They have bountiful harvests that take place every 6 months before the time for harvest in the Northern Hemisphere. Just like the USA, Australia and its winery tours are following the tradition of the New World when it comes to categorizing wines by means of the grape variety. The best five varieties include Cabernet Sauvignon, Semillon, Shiraz, Merlot, and Chardonnay.

Chardonnay is the predominant white wine in Australia. The New World’s oaky and quintessential style has been specially produced here, with a more balanced and crisp Chardonnay grown in the cooler zones of the country. Winemakers in Australia also have sparkling wines included in their production in different styles, ranging from the off-dry and unique sparkling Shiraz to the classic blends of Champagnes. There are also fortified and sweet dessert wines produced all over the wine country of Australia.

In addition, Shiraz is the most largely and best-known planted variety of red wine in the country. Full-bodied, rich, and potent when grown in warm climates, the Shiraz in Australia can be highlighted on its own or it can be blended with Merlot or Cabernet Sauvignon.

Further Wine Tasting Tours to the Wine Districts of Australia

The character of Australian wines has been less and less associated with the specific wine region from which they originated as compared to the traditional wine regions of Europe. Most of the outstanding production of Australian wines is the blend of grapes that are grown in varying regions, together with wines that are not necessarily associated with any specific region. The used grape variety used, or the generic kind of wine will lead to a better guide for your wine-tasting holidays as to what an Australian wine would be like, instead of what region it came from. 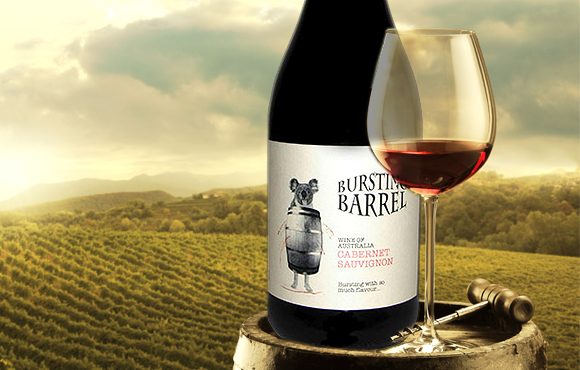 The most essential state for producing wine in South Australia, which makes more than 50% of the wine all throughout the country. While many vineyards here produce cost-effective wines for the thirsty markets, the vineyards that are nearer the capital, Adelaide, make Australian wines that are considered to the one of Australia’s finest. Some of the regions for fine wine production include the following: 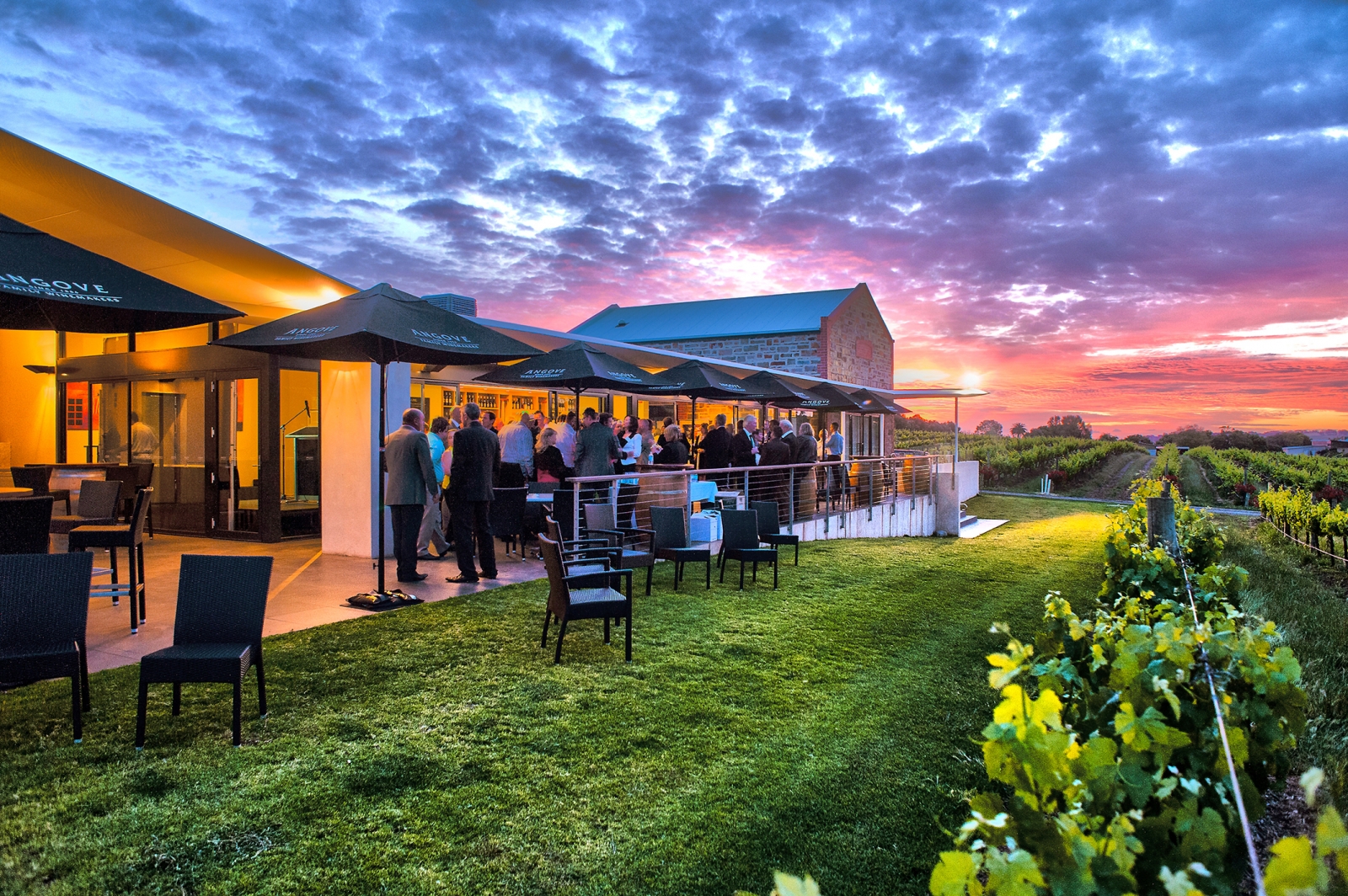 Discover Australian wines further. Join wine-tasting tours for your wine holidays and enjoy a lot of places and varieties, along with histories and culture when it comes to wine and wine tourism.

Read our next article Puebla: enclosure of volcanoes