Your Guide To Bird Watching Paradise In Peru

Peru offers plenty of birdwatching attractions with about 1831 bird species, out of which 119 birds are endemic birds. The Manu Biosphere Reserve in Peru has one of the largest inhabitants of bird species with over 925 species that can be found along this region. This country offers the largest number of bird species which is more than North America and Europe put together. One of the world’s largest flying birds, the Andean Condor is found in Peru and it is also home to the short-tailed Woodstar which is known to be the second smallest bird on this planet. 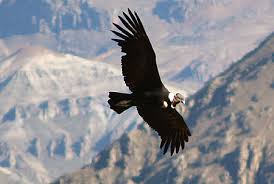 Let’s explore some of the diverse bird-watching species in different regions across Peru here:

The Northern route of Peru offers some great bird-watching activities and is known for some of its Peruvian species which are endemic such as the Marvelous Spatuletail along with the White-winged Guan. The main route which is from the west to the east provides some interesting bird species for viewing along the Tumbes region among the dry forests. The area of Tumbes and River Maranon along with the main region of Iquitos comprises some endemic birds.

Blackish Headed Spinetail is one of the main attractions along the Tumbes region which is at an altitude of 400-750 meters. This bird feeds on different insects and has unique characteristics black head, grey breasts and white throat, and light brown wings with an orange band. It is one of the endangered species in this region and can be spotted all around the year.

Bigotona Biological Reserve along with the mountain pass at Abra Patricia are some of the best places for bird watching that have some nice forests and protected pathways to explore this region. Long whiskered owls are the main attractions here and coincidentally, this also forms the site of the Huambo interpretation center for Hummingbirds observation.

The Marvelous Spatuletail which is a type of Hummingbird is also found in this location. You can also view the White Masked Antbird and the Orange throated Tanager along the banks of the River Maranon, Santiago, and Cenepa amidst the surroundings.

Bird watching in Peru’s Central route can be a good alternative and take less time to explore when compared with the Northern and Southern routes. Being an altitudinal transect, it covers a vast series of zones that are exclusive to this diverse country. There is a different kind of birding activities that may be found along this route due to the different zones and habitats found in this region. There are some fascinating endemic species to discover on this route such as the Golden-backed Mountain Tanager along with the Junin Grebe. 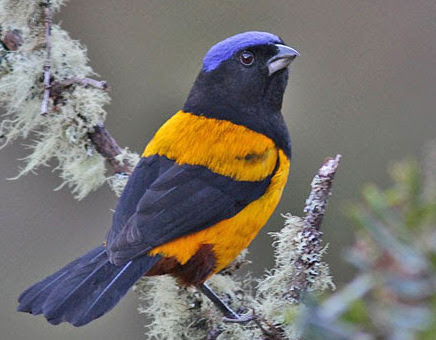 You can also watch the Diademed Sandpiper Plover, White-cheeked Continga and the White-bellied Cinclodes which is one of the most endangered bird species living in this region. A trip to Huancayo can give you the opportunity to discover the Fire-throated Metaltail, Black googled Brush-Finch. At Huanuco which forms the base for exploring the cloud forests along the Carpish Mountains, catch the delightful sight of the tanagers and hummingbirds with other endemic bird species such as Bay and Chestnut Antpittas.

In the remote Bosque Unchog, there are some other interesting bird species to watch out for including the Bay vented Continga, Pardusco, Rufous browed Hemispringus. A visit to the Cordillera Blanca treats you to some of the most spectacular scenery to look out for more fascinating endemic birds like Plain-tailed Warbling Finch, White-cheeked Cotinga, Rufous eared Brush-Finch among others.

A visit to the Lomas de Lachay can give you a chance to explore bird species such as Thick-billed Miners, Cactus Canaster, and Yellow finch. Enjoy your pelagic excursion with the fascinating waters of the Humboldt current to spot two of the rare bird species - Markham’s and Ringed Storm Petrels, White-vented Petrels, Waved Albatross, Swallow-tailed Gull, Peruvian Diving Petrels along with cetaceans.

Southern Peru offers a glimpse of the fantastic wildlife along with it’s rich cultural heritage along with a chance of exploring some of the most fascinating birdlife found in this country. The coastal wetlands in Lima gets you as close to watching the bird species as much as possible with the presence of Inca Terns, Peruvian Booby, Red-legged Cormorants, Blackish Oystercatcher, Humboldt Penguins, herons, coots along with Many colored Rush Tyrant. If you head towards Cusco city, you can spot the Puna Teal along the Huacarpay lakes along with waterbirds such as Andean Lapwing, Andean Gull, Plumbeous Rail with White tufted Grebe. 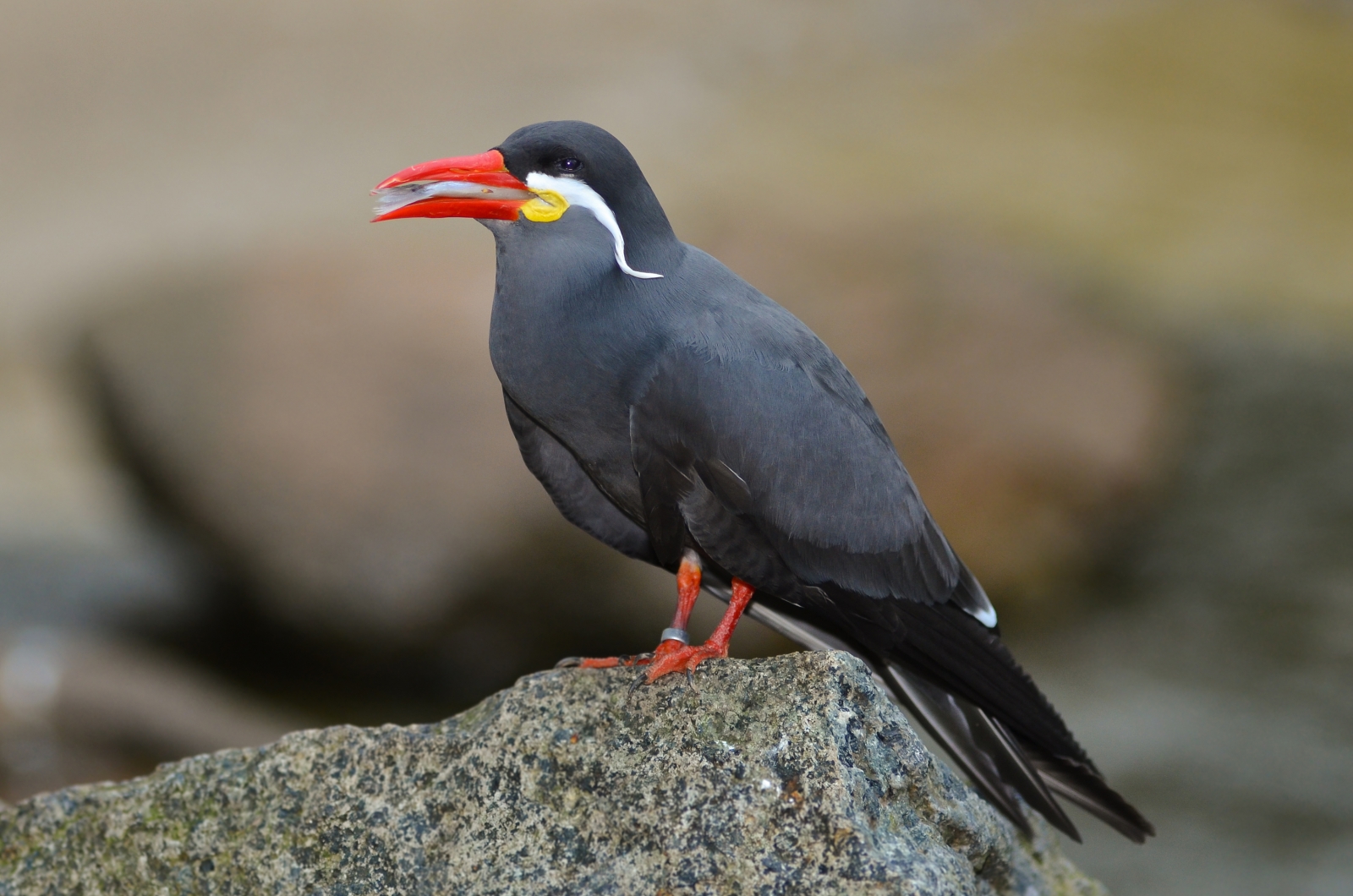 The Rusty fronted Canastero, Golden billed Saltator, and Black Throated Flowerpiercer are some of the bird species found in this place. In the tourist-friendly town of Ollantaytambo in Abra Malaga, as you ascend the breathtaking snow-capped peaks along the far side of the pass you can enjoy some birding activities. Watch out for the Inca Wren, Puna Thistletail, Plushcap, and Marcapata Spinetail. There are also other widespread species that you can explore depending on the weather conditions such as Tawny Tit Spinetail, Ash Breasted Tit-Tyrant, White-Browed Tit Spinetail, Blue mantled Thornbill, and Puna Tapaculo. 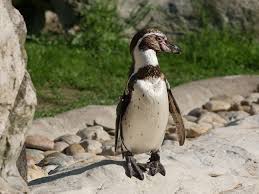 Explore some of the endemic bird species such as Green and white Hummingbirds, Collared Inca, Blue-naped Chlorophonia, dusky green Oropendola, yellow tanager, Sclater’s Tyrannulet and the Andean Cock-of-the-rock to name a few while traveling from Aguas Calientes to Cusco. Along the Manu Road, you can enjoy more birding activities by making a few stops along the lowland rainforest to spot the Bearded Mountaineer, Creamy crested Spinetail, Andean Flickr, Booted Racket Tail, Paradise Tanager, Violet fronted Brilliant.

Read our next article Chrysler Building: Visit the Famous Skyscrapers Of New York