In the modern times, there is an increasing trend of constructing tall and skinny skyscrapers around New York as developers find them to be more profitable, although they might cost a bomb to build. There are a large number of skyscrapers nestled along the Central Park and the 57th Street in particular-known as the Billionaire’s Row.

With superior quality architecture and innovative technologies available today, there are tall and slender towers that are being built easily now than a couple of decades ago. Around 2020, there will be almost 8 new super tall structures that are being proposed to be built in New York City, apart from another 10 that could include the 73 storey building around Brooklyn downtown itself.

There are super tall skyscrapers found practically in most of the major cities of the world ranging from Hongkong to Dubai or Singapore mostly due to lack of space in the cities. But what distinguishes the ultra modern and skinny skyscrapers of New York is they are meant for the super rich and wealthy individuals residing in the city. These luxury high rise projects can look attractive but they may not be within the reach of everyone, except a handful of high net worth individuals who can afford them. 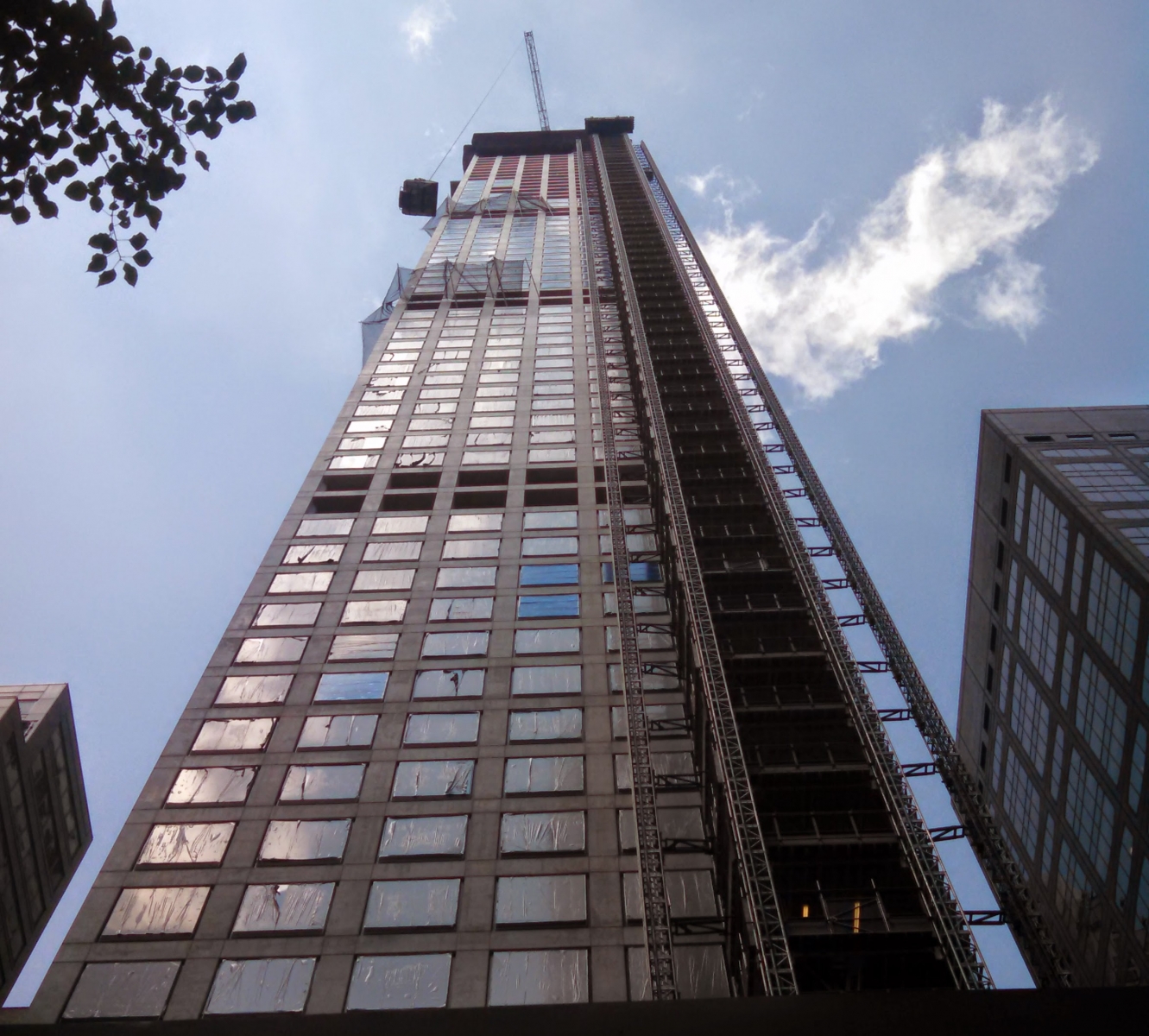 432 Park Avenue is known to be one of the tallest buildings along the Western Hemisphere. With an impressive height of 1,396 feet, there are over 104 luxury condos that have been designed with the luxurious amenities spread across 30,000 square feet. The 12.5 feet ceilings, 10x10 feet windows can take you upto 96 stories at a height of 1,500 feet.

This is one of the tallest residential towers located in the midst of the 56th and the 57th streets on Park Avenue. Catch the most stunning views of the entire city located in the heart of Manhattan right from the Hudson to the East River, Central Park to Atlantic Ocean and the Bronx to Brooklyn.

The cost of the apartments can range anywhere between$17.5 million to $80 million which only the extremely rich and people with hefty bank balances can afford.

This iconic landmark residential tower project was developed on the demolished site of the Drake Hotel which comprised of 485 rooms that was bought by Harry Macklowe for around $440 million. The construction activity of this project started in 2012 and was completed in December 2015 and came to be known as one of the most famous and sought after site as it was located in the prime area along the 56th and the 57th streets in Park Avenue.

After its completion, it became the tallest building in the United States which is known by its street address. There has been lot of criticism among the local people as this structure was meant to represent the super rich and wealthy status of few Americans. 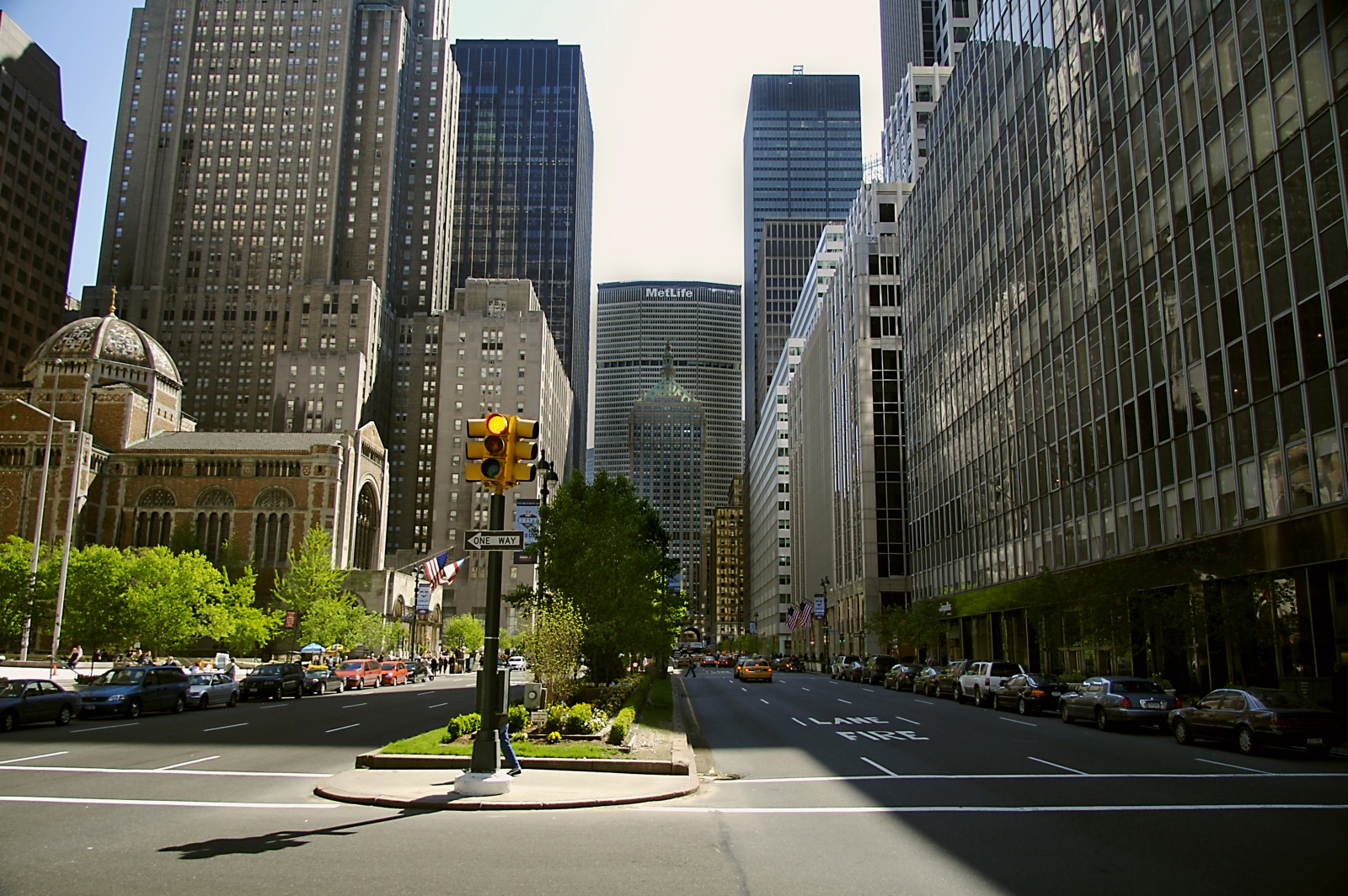 Rafael Vinoly is the architect who has designed this marvelous residential and luxurious condo project which he attributes to be the most authentic form of geometric shape of the square. It is known to be inspired from the trash can design created by Josef Hoffman.

The interiors of this classy tower have been done by Deborah Berke and Bentel & Bentel who earlier designed the contemporary American restaurants-Eleven Madison Park and the Gramercy Tavern. The flooring is done using solid oak along with countertops made using Italian Marble. There are other exotic and ultra modern features available to the residents with climate controlled wine cellars, outdoor terrace, a lovely spa along with a private massage therapy room along with luxurious swimming pool.

It is one of the best examples of luxury residential projects that combines the best craftsmanship, design and engineering to create world class apartments similar to the Empire State, The Chrysler or the Woolworth Buildings.

In January 2016, the first apartment was reported to be sold at a staggering $18.116 million which was more than the asking price of $17.75 million. During that time, there were 10 more apartments that were available in the price range of $17.4 million to $44.25 million. 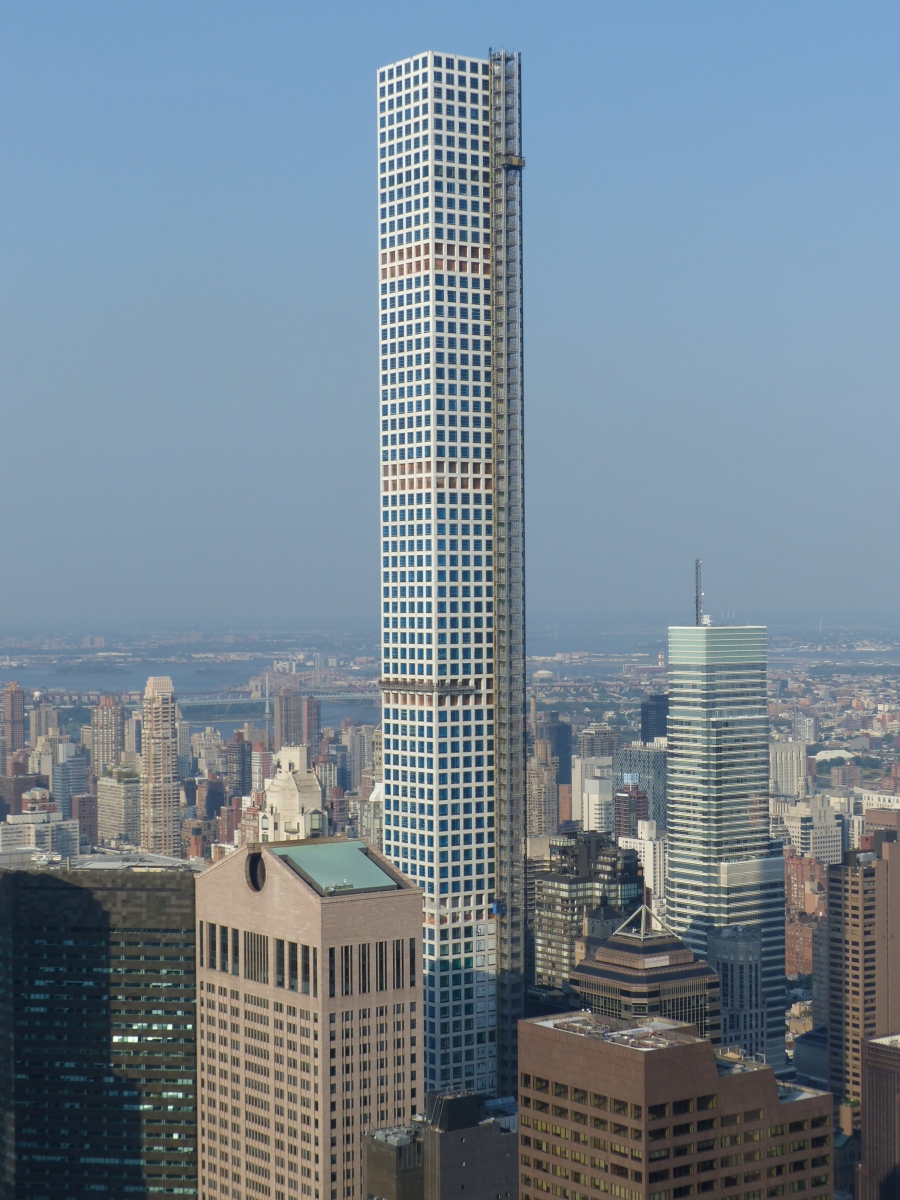 What To Expect Inside The 434 Park Avenue Condos?

Catch the captivating view of the Manhattan skyline by enjoying your breakfast on this luxuriously designed 10 foot long marble breakfast bar. From the master suite with the bed close to the windows, you can get the best possible views of the city. There is a separate bathroom for him and her and from the marble covered shower, you can get a glimpse of the Upper East and the Central Park side.

Along the south, you can get some spectacular views of the Empire State Building and the Chrysler building and the One Trade Center. Among the other amenities including within this condo, there is a lap pool that can provide some stunning views through the double height windows.

The condominium tower provides high ceilings that range in between 351 sq foot studio option to about 6 bedroom or a seven bath penthouse along with a library. Among other amenities included in this luxury condo project, there are facilities provided for golf training along with private dining rooms that are available for the purpose of recreation as well as entertainment options for the residents.

Read our previous article - How a guide can create an account and add tours?

Read our next article - Valletta: between natural harbours