Tarquinia is a spectacular village situated in Lazio, situated between Rome and Tuscany, precisely in the province of Viterbo which was the famous City of the Popes in the 13th century. With a competent personal tour guide, you can admire the wild beauty and the most important Etruscan settlements this city has to offer.

Tarquinia has a privileged position as it is located near the most beautiful cities in Italy like Rome, Viterbo, Orvieto, Florence, and Siena and it is a perfect starting point for some time to rest before experiencing all the rich culture and history.

Situated in the center of Tuscia, ancient Etruscan land in the Upper Lazio, Tarquinia has significant archaeological and monumental importance. Even today, many traces of its origins from the medieval period are admirable.

Inside the city walls, with a personal tour tour guide, you could appreciate the remarkable streets, noble palaces like Palazzo Vitelleschi, and magnificent examples of renaissance masterpieces like The Museum, the Towers, and the fantastic ancient Churches.

One thing that should not be missed with a private tour guide is a visit to the Etruscan Necropolis of Monterozzi, declared by Unesco a World Heritage. 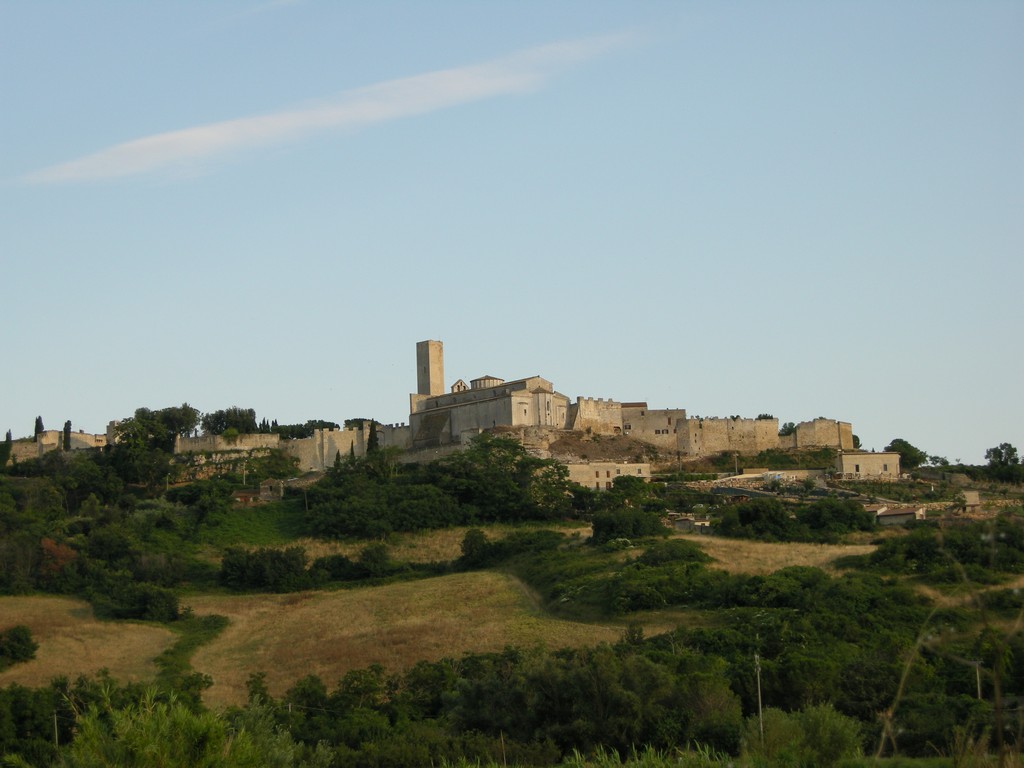 The Origins and History of Tarquinia

Founded, according to a legend by Tarchon, Tarquinia is one of the most ancient and most important settlements of the Etruscan civilization.

Often times at war with Rome, it was finally defeated by the Roman Empire in 295 BC. In the 5th century, it became part of the Theoderic’s gothic kingdom and fell under the rule of the Longobards in the second half of the 5th century. Later, under Carolingian control, it was donated to the Papal States following their changes throughout history.

What to See in Tarquinia?

The fantastic Tarquinia is located right in the heart of what was once the Etruscan civilization. A private tour guide could allow you to discover so many preserved treasures in the ground as well as numerous medieval pieces of jewelry.

Tarquinia offers an important archaeological heritage consisting of medieval buildings with massive towers and churches pointing out their artistic value.

The historical center of Tarquinia is full of beauty which elegantly blends with the scenery and surroundings. There are plenty of places where a tourist meets mesmerizing views and possibly observes artisan works made by traditional techniques.

Enjoy a panorama view of ochre roofs that are decorated with old tiles. At sunset, it may be hard to stay emotionless while watching the great sight of the ancient city walls and a green valley fade in the distance. 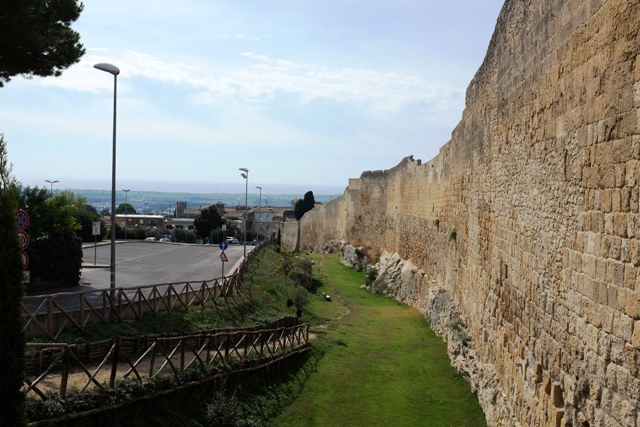 Interesting Monuments and Places in Tarquinia

Tarquinia preserves all of the faces of its powerful history allowing us, in the company of a tour guide, to travel through time admiring the traces of its glorious past.
The oldest evidence is situated on the hills known as La Civita, an archeological area of 150 hectares where you can visit the remains of the houses made of tuff and the ruins of the Temple dating back between the 4th and 3rd century BC.

Vast necropoleis are also very interesting, especially the views of the famous necropolis of Monterozzi where you will see over 6,000 graves, the oldest grave dating back to the 7th century BC.

The necropolis of Tarquinia allows us to get to know the Etruscan civilization better, particularly through numerous tombs where you can see a series of extraordinary Etruscan drawings exposing the largest and most important evidence of ancient pictorial art.

Built on what was once the internal structure of the homes, funeral rooms offer fantastic walls with incredible representations of various types of vivid and intense colors of rarely harmonized beauty.

Tarquinia has also preserved its medieval past well-represented in its more than the interesting historical center. Take notice of great examples of religious architecture with your private tour guide. A cathedral in 13th century Duomo and the Church of Saint Mary in Castle date back to 1121. Today, you can still notice the influence of the Longobards.

More examples of civilian architecture are ancient walls dating back to the medieval era, especially in the northern parts of Tarquinia. Standing out to provide a distinct medieval nature scene from many churches and towers, the Palazzo dei Priori and mighty Palazzo Vitelleschi from 1436. Completed and embellished by elegant Renaissance forms in the second half of the 15th century, the Tarquinia National Museum is also located in this old town.

In the company of a personal tour guide, it is essential to visit the Tarquinia National Museum. It is one of the most important and richest museums in Italy. Exposed in its many rooms, there are important and beautiful findings one cannot see in other museums. It’s a fantastic and unique tool for discovering the secrets of the Etruscans displaying an absolutely extraordinary collection of finds.

The Necropolis of Tarquinia

Monterozzi necropolis is famous for its painted tombs chiseled in rock. Most of them were planned to be used as burial rooms for couples. These painted tombs originate from the 7th century but were completely frescoed in the 6th century. 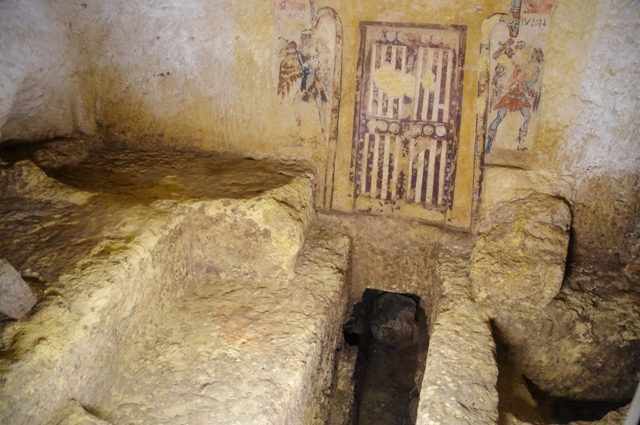 The Tomb of the Lionesses

The Nature Reserve Saline of Tarquinia

Other than proposing an interesting cultural, artistic, and historical tour, Tarquinia also offers the opportunity to have direct contact with its untouched nature. One natural beauty to visit is the Nature Reserve Saline of Tarquinia. This protected area expands to 170 hectares and has significant scientific value. Extraordinary natural beauty emerges in this reserve because of its unusual vegetation with so many rare plants and due to its presence of diverse wild fauna.

The site allows us to see different types of migratory, partially migratory, and non-migratory birds; for example, the flamingo, heron, Black-winged stilt, osprey, duck, and mallard. You may also see porcupines, foxes, and squirrels as well as many ichthyic faunas.