Trip to Bangalore: The Silicon Valley of India

The best thing about Bangalore is that, you’ll find pleasant and comfortable climate throughout the whole year. However, most of the foreign tourists prefer the winter season for site seeing. October to February is the peak tourist season of the city. 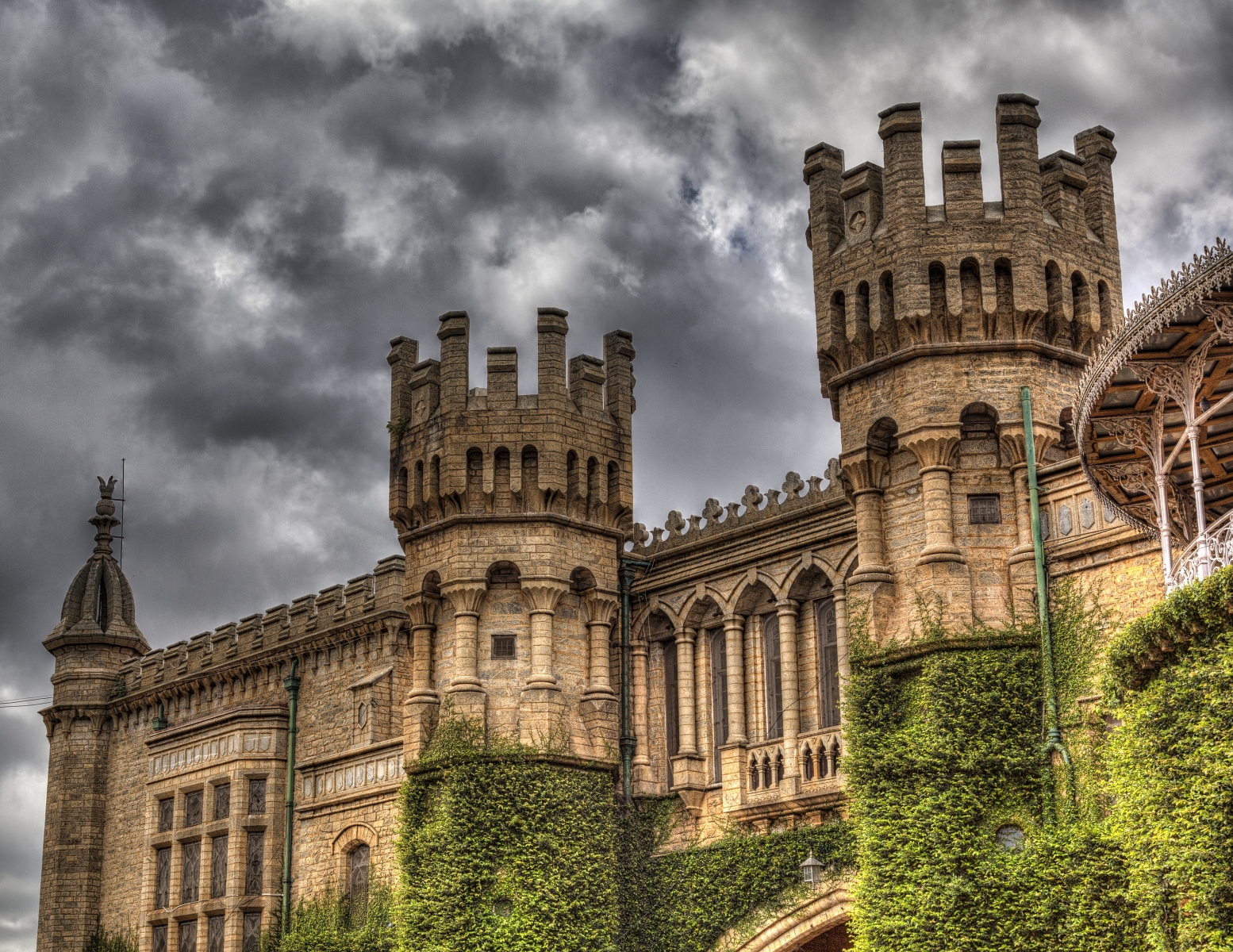 Located in the heart of the main city, it is one of the main attractions of India. Even though it may sound odd, but the castle was actually built by a school principal named Rev. J. Garrett, the first principal of Bangalore’s ‘Central High School’. The construction work of the palace began in 1862 and renovation continued till 1944. The king of ‘Mysore’, Chamarajendra Wadiva X, bought the ownership of the palace in 1873. The place is still resided by the modern Mysore royal family. Many people tend to think it is a replica of the Windsor castle, which it absolutely wrong. But, the ‘Tudor’ style architecture along with the gothic design will certainly remind you of the great British castle. The place will capture all your attention while entering with its beautiful garden and elegant design of the exterior fortified towers. The interior of the enchanted castle truly complements the beauty of the exterior with its delicate wooded carvings, ornate walls and ceilings as well as elegant furniture. The 19th century wall paintings increase the beauty of the castle by many folds. The palace is now regularly used for marriage ceremonies, sports events and even rock concerts. Some of the most influential musicians have performed in the palace’s yard starting from Bryan Adams to Metallica. An automated audio tour guide will aid you to get a better perspective of the whole place. But, having your own private guide is even better. 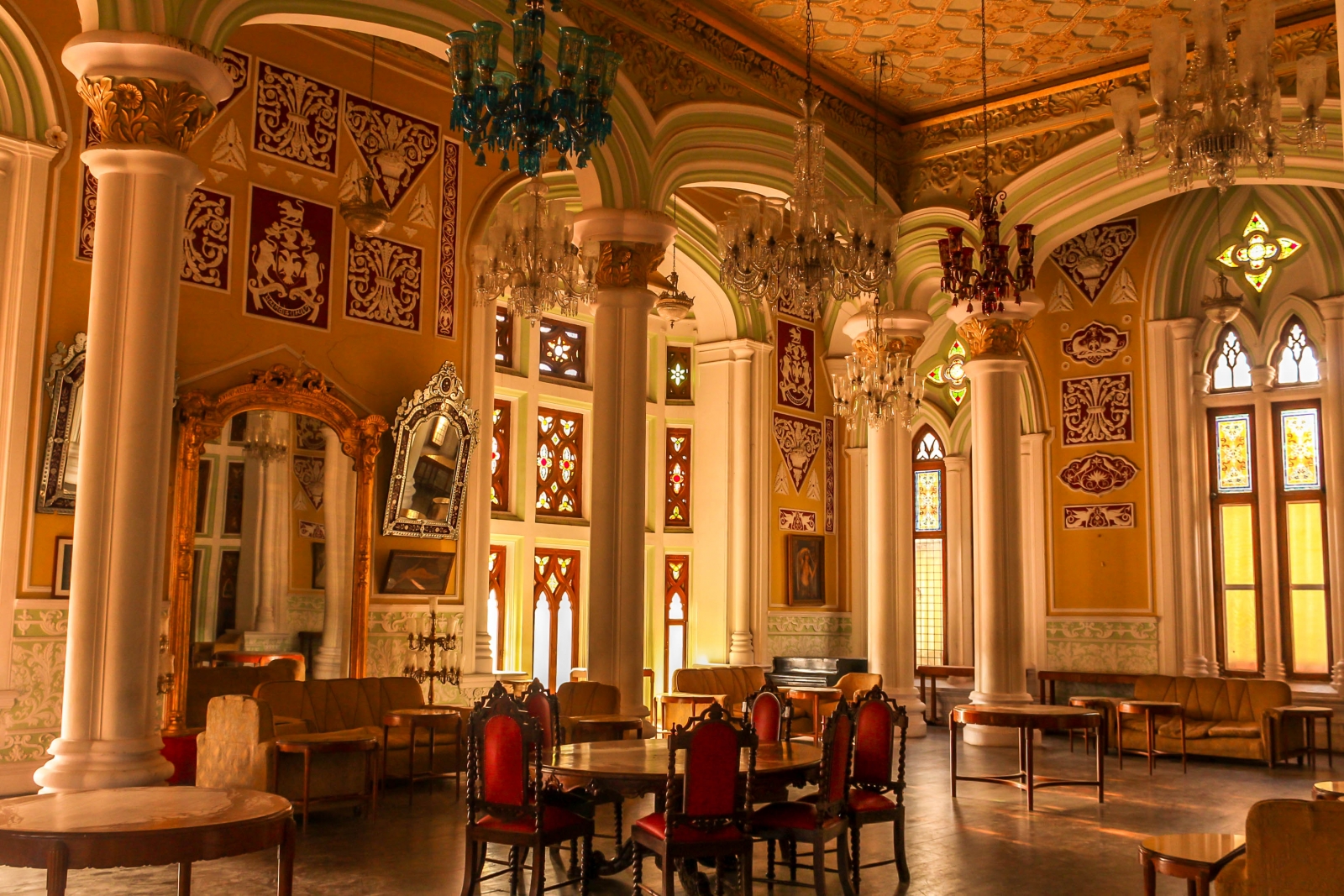 It is a majestic building that houses the Legislative Assembly of the state. Although, it is not open for tourists, the mere view of the exterior will satisfy your eyes. You can take photographs of the great monument from outside. The construction work of the building started in 1952 and it took 5000 laborers to complete the structure in 4 years. Kengal Hanumanthaia, the then Chief Minister of Mysore state was the first to come up with the idea of India’s largest secretariat. The most interesting fact about the structure is; the entire monument is built by using Bangalore granite stone. The floral motifs and beautiful stone carvings depict Dravidian style of architecture. The 66 feet tall modern architectural wonder stands out as the symbol of India as a great nation. There are eight floors in the building housing 360 rooms and 15 conference halls. The Vidhana Soudha looks like a modern version of ancient castles. 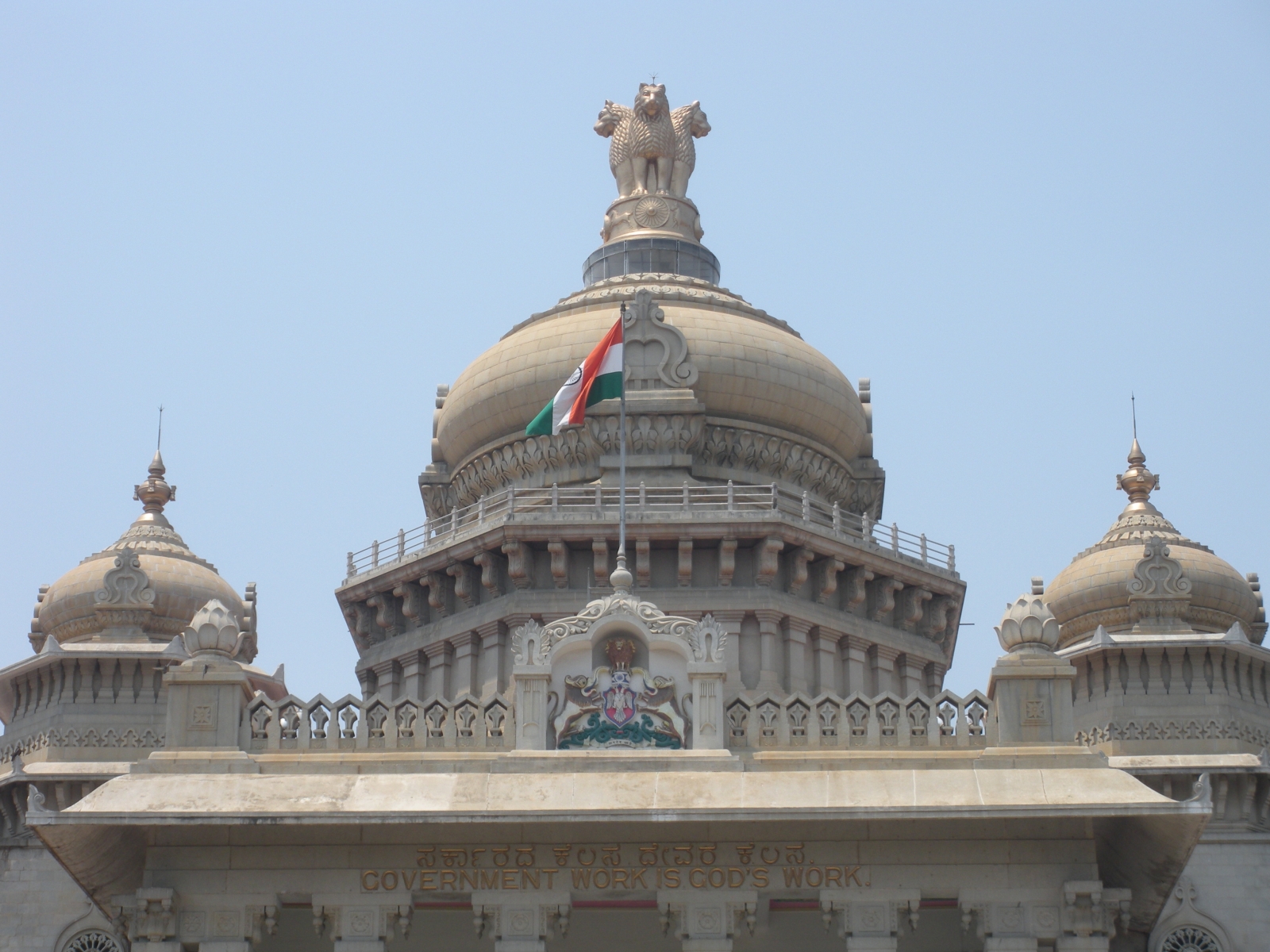 There are actually two ISKCON temples (International Society for Krishna Consciousness) in Bangalore. The one you must visit is the Sri Radha Krishna Temple. Located at the Hare Krishna hill, the structure is built following supreme architectural design. The temple combines spiritual and modern ideas with great delicacy. Devotees and tourists all around the world come here to pay respect to the Hindu Gods and Goddesses. To dazzle the eyes of its visitors, the temple has a gold plated pillar at the entrance, which is locally known as the Dhvaja-Stambha. The followers chant the name of Lord Krishna to gain purification of soul and mind. At the main exit you’ll see many small shops selling religious artifacts. If you are not careful the vendors may ask for unreasonable price for one of these. Your tour guide can help you in this regard. If you walk a few steps further, you’ll find an animation theater, displaying little Krishna short movies. During Darshan hours (special visiting time), a delicious food known as ‘Prashad’, is distributed among the visitors. With free entry and experiencing spiritual satisfaction on the cards, the ISKCON temple is a great place to visit. 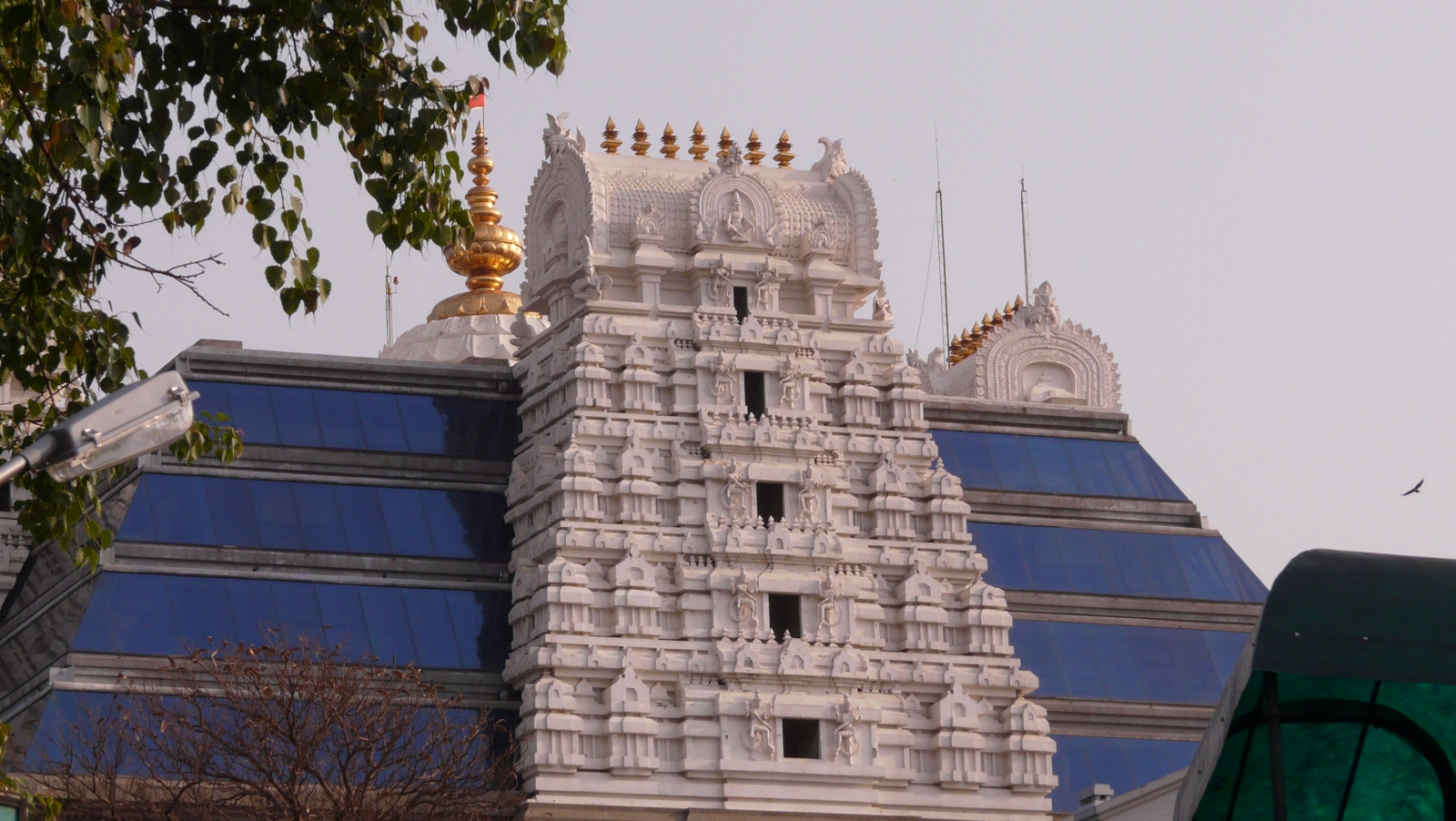 Only one sentence is enough to narrate the popularity of this place. Since its opening in 2005, 13 million people have visited this sensational place. Due to its international standards, it is the highest rated amusement park of India. Characterized by thrilling rides and water slides, the park offers a great experience for tourists. The gorgeous clock tower in its premise will easily catch your eyes. On holidays, the whole place gets full to the brim. You’ll get the tickets at a very reasonable cost. When you are tired exploring architectural splendors, it is a great place to recharge yourself. 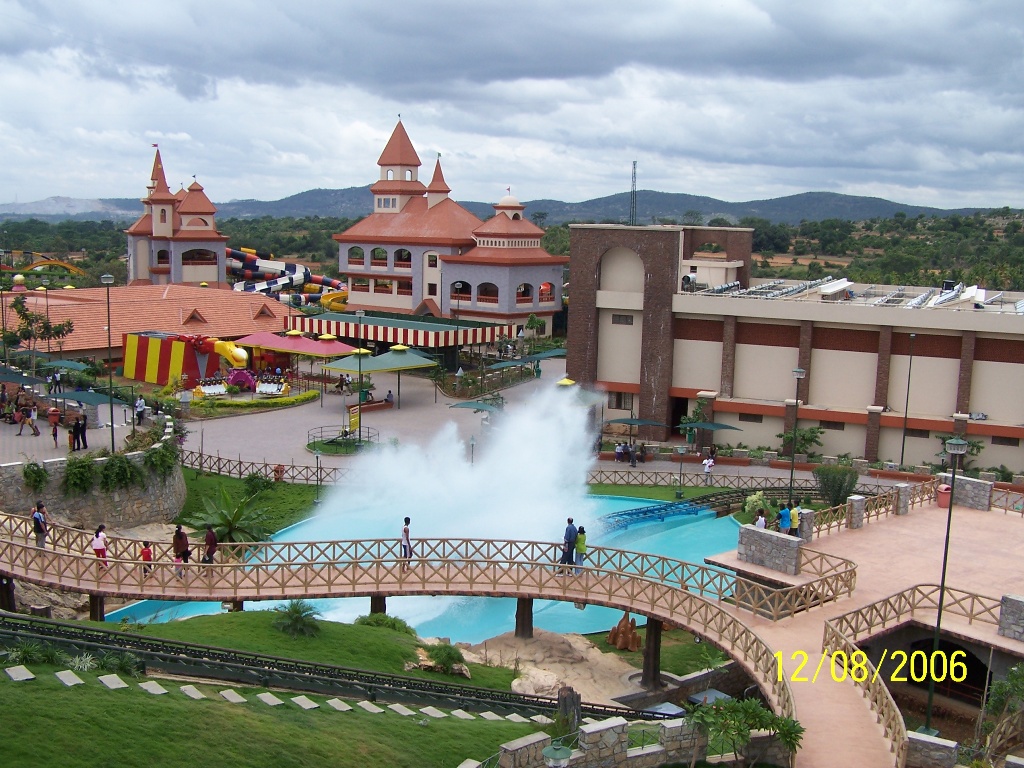 Other Places of Interest 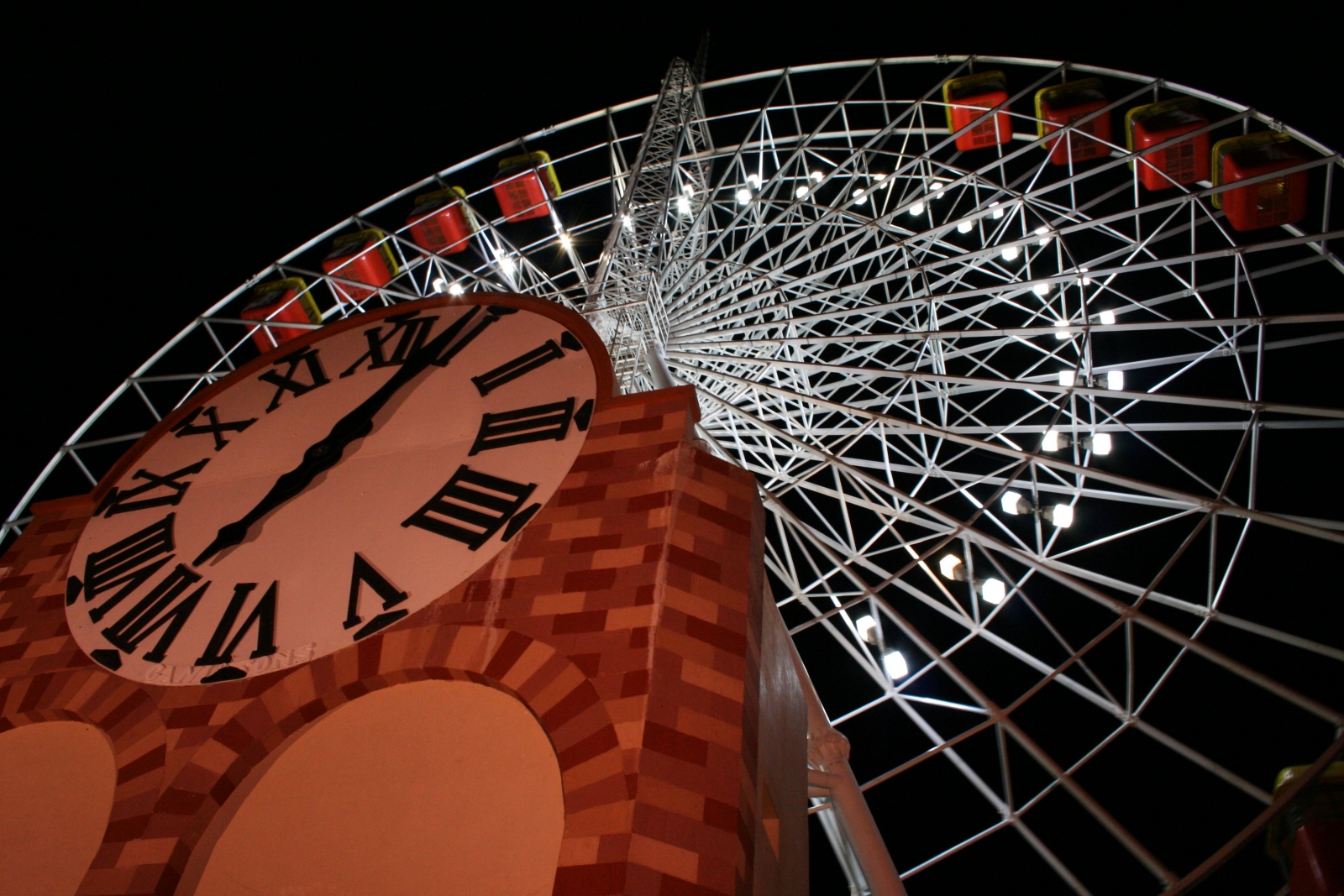 Overall, Bangalore trip will instill a memory that you’ll cherish forever. The people of the town, its architectural gems, delicious foods and dazzling shopping malls can entice any fun loving tourist. Some of the best hotels of the country are located in Bangalore. So, you won’t have to worry about accommodation. With an experienced guide travelling with you everywhere, you’ll enjoy a fruitful and informative trip, that’s for sure. So, pack your bags and get ready for an experience of a lifetime.

Read our previous article Luxembourg: Explore it by bike or walking

Read our next article Souvenirs from Great Britain and Italy