Your personal tour guide: a romantic trip for two to the islands made for lovebirds

A vacation for two on the paradise island of Moorea

The magical island of Moorea is shaped like a heart. It’s located in French Polynesia territory, surrounded by the Pacific Ocean. Its area is 52 square miles and the length of its coastline is 37 miles. You can get to Moorea from Tahiti by plane, speedboat, or ferry. 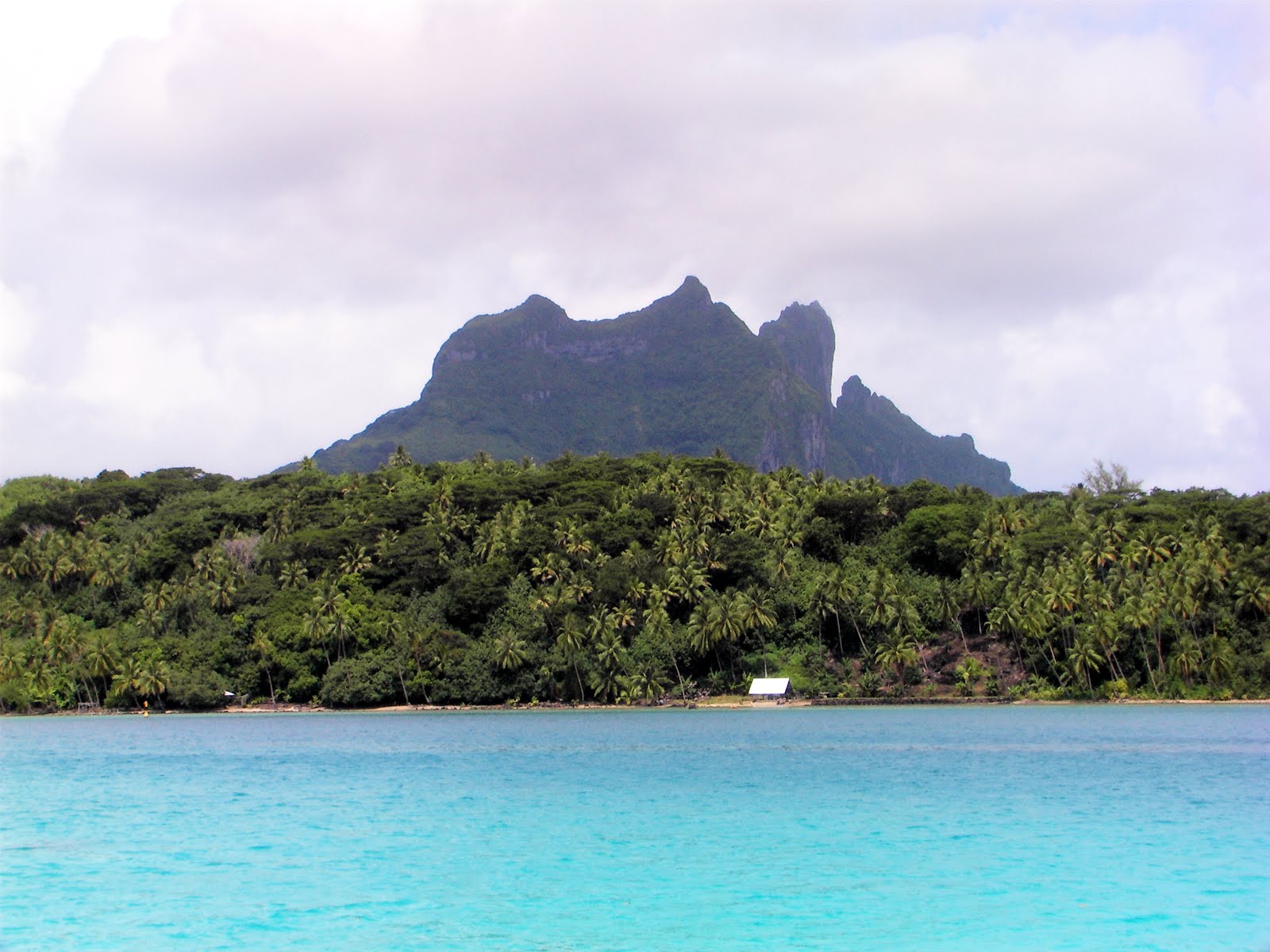 Nature has blessed this place with the gentle beauty of turquoise waters, white sandy beaches which skirt almost the entire island, and the emerald slopes of the volcanic mountains where the fruit tree plantations are growing. The waters near the coast are full of small islands and coral reefs.

Guests are offered an array of exquisite entertainment, such as shark feeding, a walk on the bottom of the sea, and a chance to use a canoe with a see-through bottom. Golf lovers can visit the Moorea Green Pearl golf course where competitions take place in July. Just a walk around the island will leave you with a lot of memories as well - you can visit the pineapple plantations and Marae stone temples, hike to the tops of the mountains, chat with the locals as well as visit the ethnographic show at Tiki Village. 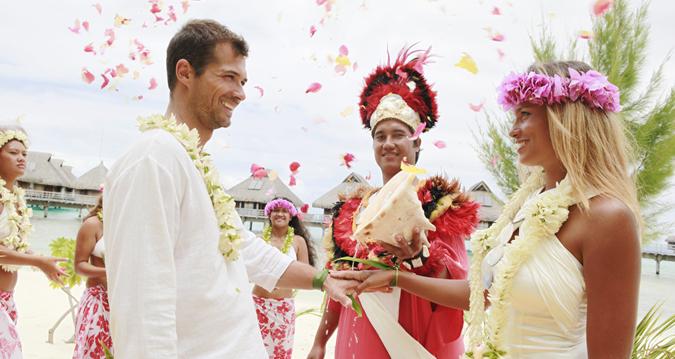 Moorea is a truly romantic place, where you can not only spend a wonderful honeymoon, but also get married according to local traditions and visit the small uninhabited island nearby after the ceremony.

The island of Krabi washed by the Andaman Sea is located in a quiet and secluded part of Southern Thailand. Untouched nature attracts tourists with its beautiful landscape of majestic cliffs, clear turquoise waters, and powdery white sand beaches where you can always find a deserted place. 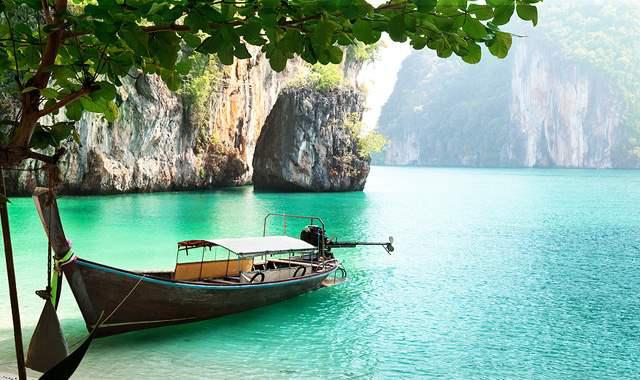 Amongst the most impressive Krabi attractions are numerous caves with cave paintings inside of them. Tham Phet cave will surprise you with wall stones sparkling like diamonds. It is also worth it to visit one of the oldest buildings on the island - a Buddhist temple Khlong Thom. A walk through the picturesque national parks of Than Bok Khorani and Khao Phanom Bencha is also a very interesting thing to do. During the visit to the parks, tourists will be able to learn about the real tropical jungle and its inhabitants. 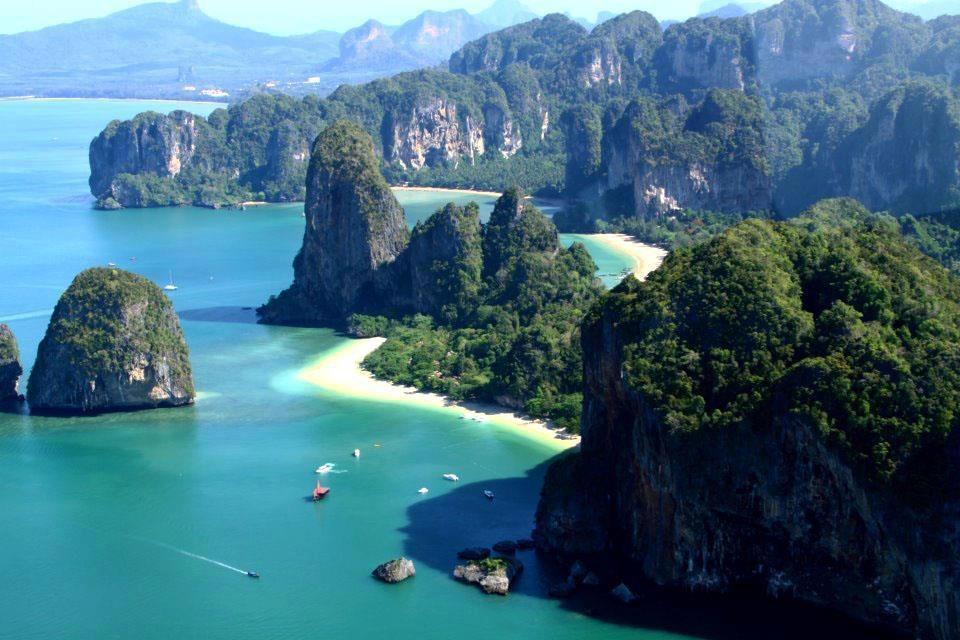 There is a unique Emerald pool with a water temperature reaching 104F near Khlong Thom Temple. The water in the pool is rich in minerals, which is why it has a greenish tint and soothing properties. It is believed that swimming in it will strengthen your immune system.

You can take a boat to the nearby islands and stay there for the night, or go to the cemetery of sea shells that have been there for 75 million years! If you prefer a more active pastime climbing the limestone cliffs at Phra Nang in Ao Nam Mao is another good thing to do.

To maintain the romantic mood of your trip you can stay in hotels by the most beautiful waterfalls, in a house on the beach, or in a separate bungalow with a sea view on Railay Beach.

Stromboli is one of the volcanic islands of the Aeolian archipelago in the Tyrrhenian Sea. The area of the island is only 4.8 square miles. Its volcanic activity has given the roads, the slopes, and the beaches a distinct black color. The combination of black sand and turquoise blue water looks very unusual.

For the past 20,000 years, the Stromboli volcano is constantly erupting hot stones, smoke, and ash... But despite this, the rest of the island of Stromboli is safe, serious eruptions are very rare. This island volcano is perfect for a love confession, love that is just as undying and eternal as the volcano itself! 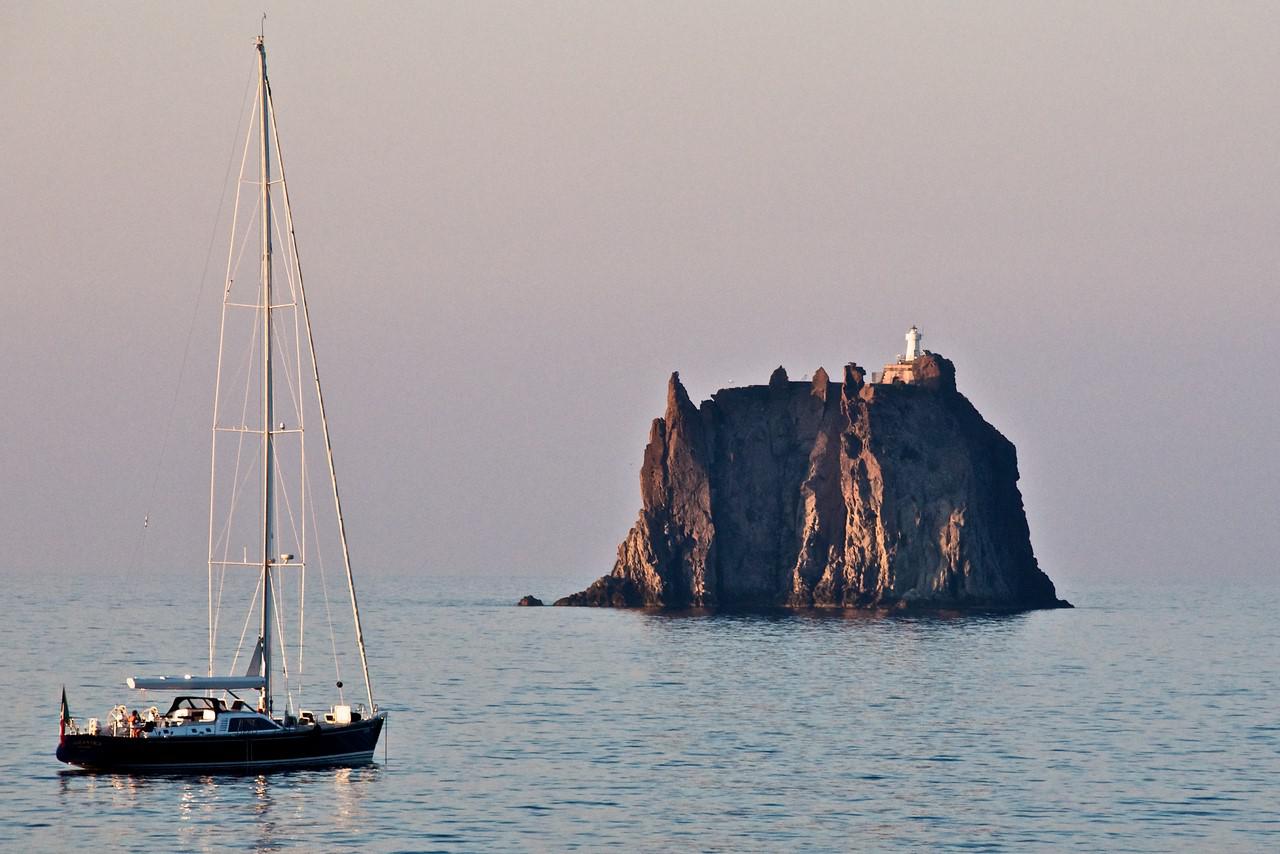 Couples can take a romantic boat ride around the island. An evening boat ride is especially impressive as you can enjoy the view of frequent small eruptions with the pink sunset in the background. Because of its glowing in the dark Stromboli is called the Lighthouse of the Mediterranean.

Near Stromboli, there is a charming sea stack called Strombolicchio – a remain of an ancient volcano. You can climb to its summit to the oldest lighthouse in Europe, and enjoy the views of Stromboli.

Excursions to the summit of the volcano are only allowed with a guide and are mostly held in the evening so that the tourists could see the bright red sparks of incredible beauty and the clouds emitted by the volcano illuminated with purple shades of twilight. When at the top of the mountain you’ll have incredible views of the island as well as the view of many cruise ships that are in port.

A vacation for two on the Pico Island

If you prefer a calmer volcano, you will love to visit the Pico Island of the Azores, which has one of the most beautiful volcanoes in the world! 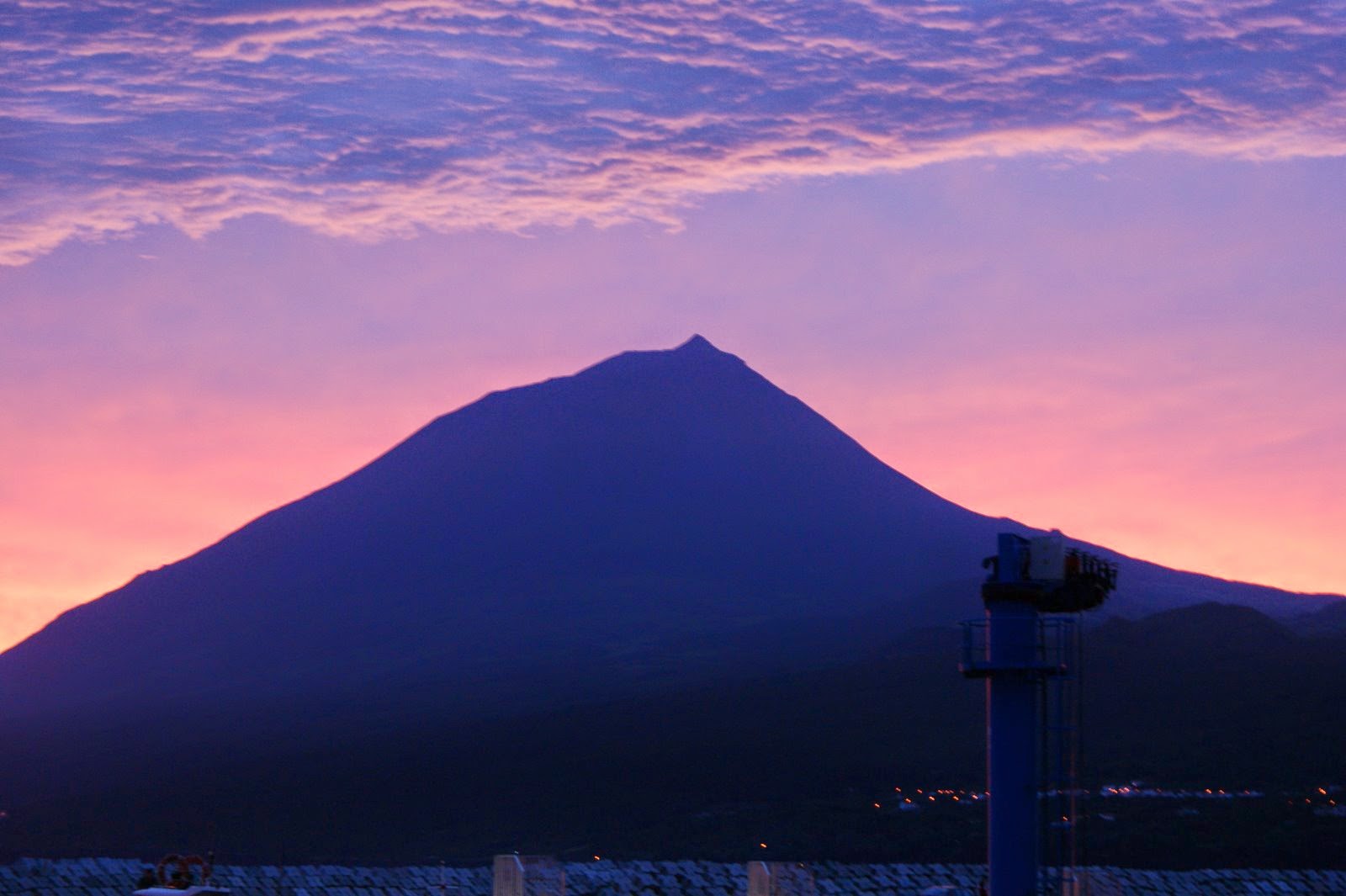 People come to Pico not just because of the volcano. Visitors have a wonderful opportunity to watch dolphins, whales, gray stingrays, and other rare underwater inhabitants. The island is located in a warm area where sperm whales live. You can scuba dive to get close to the whales and get to know them. This is incredible considering that years ago whaling was widespread around here. Fishing and diving have been banned for 20 years in coastal areas, so the reefs and their inhabitants are now well preserved. 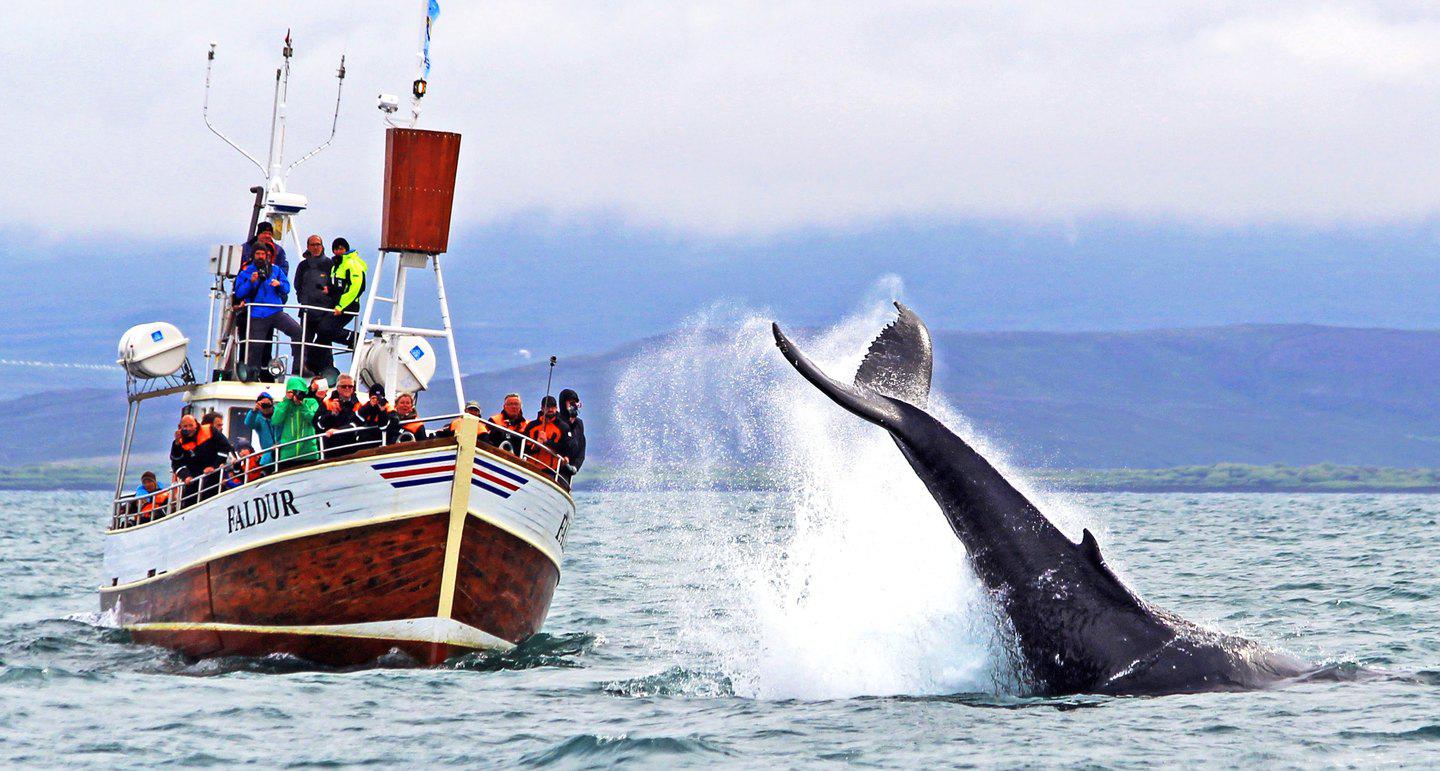 Taking bicycle rides along the coast will allow you to enjoy the lovely views. The root of the mountain is occupied by vineyards and pastures; there are also fields with hardened lava. It is worth visiting the caves and the porous lava stream where the ocean waves are loudly breaking, as well as strolling through the nature reserves where you can even see the areas of pine forest.

If you prefer a luxurious vacation, mild climate, and warm sea and you like the vigorous life, then go to Mykonos! It is located in the central part of the Aegean Sea and surrounded by other islands of the Cyclades. Mykonos is the most expensive resort in Greece and one of the most expensive in Europe. 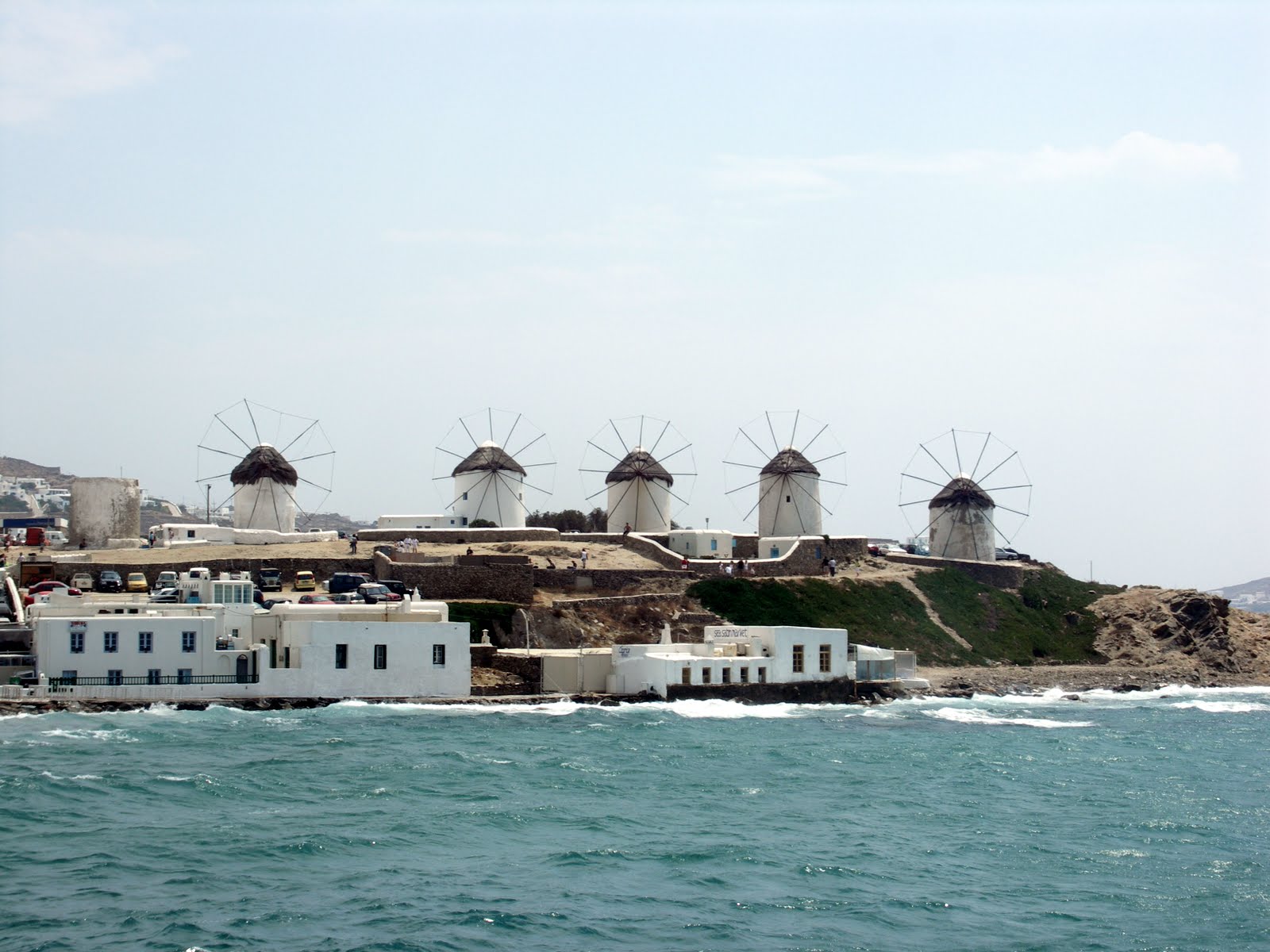 This island offers opportunities for all who want to be entertained and have fun while on vacation! Resorts are mainly located in the southern part of the island, there are a variety of hotels for every taste: from individual bungalows with sea views to chic and comfortable suites. Amongst many beaches on the island, there are a nudist one (Super Paradise) and the famous gay beach of Elia. Paradise Beach is considered to be the loudest beach as music and dancing there are non-stop from 5 pm until the morning hours. Thanks to strong winds on the north coast Mykonos also attracts many windsurfers.

We also can’t leave the beauty of the island underestimated - Mykonos will take your breath away with its views: the turquoise sparkling sea, white houses and churches on low hills, the windmills, expensive yachts, and small fishing boats off the coast. 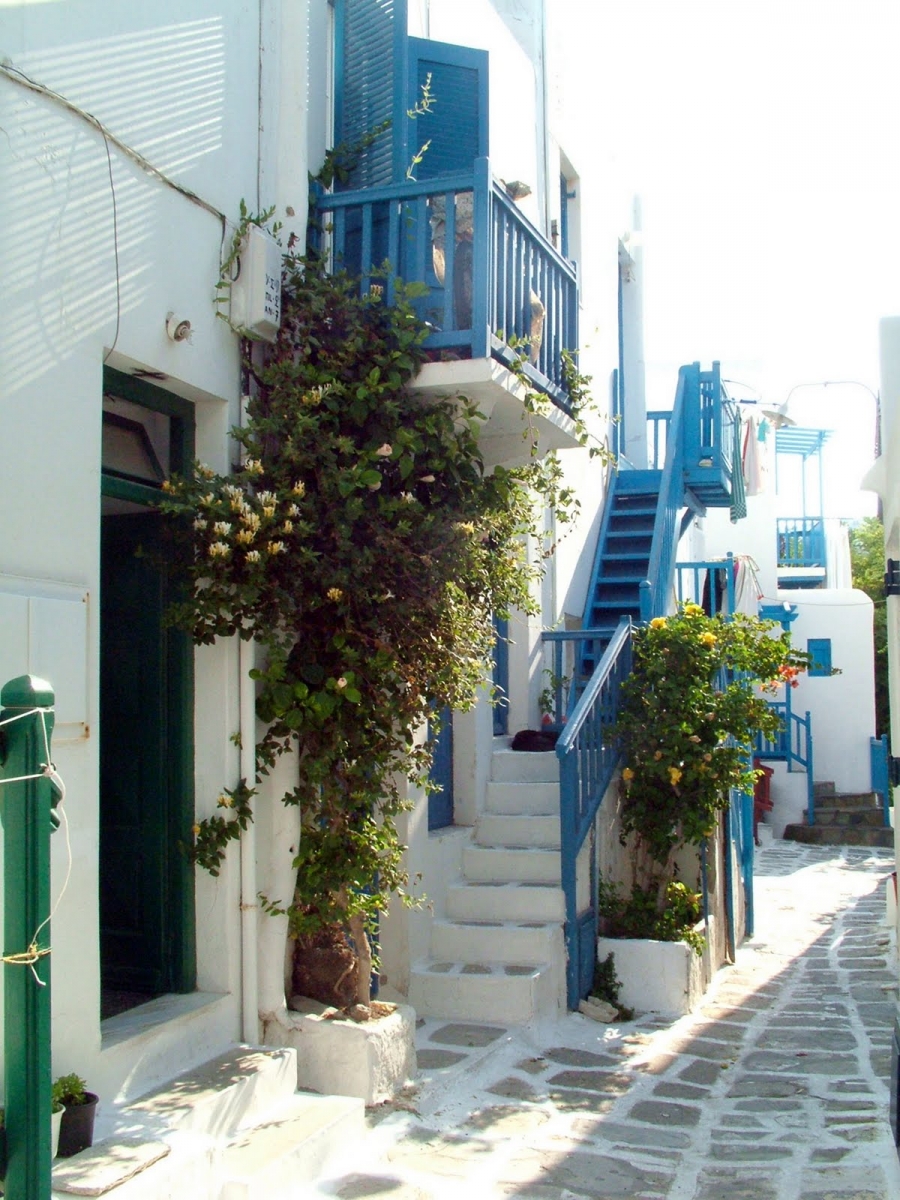 Alexandra is the most romantic area of the island; it is also called Little Venice. White houses with blue balconies are built right by the edge of the sea, and the waves are crashing on their walls. The mazes of the narrow streets of Mykonos town create a special atmosphere of comfort and coziness. 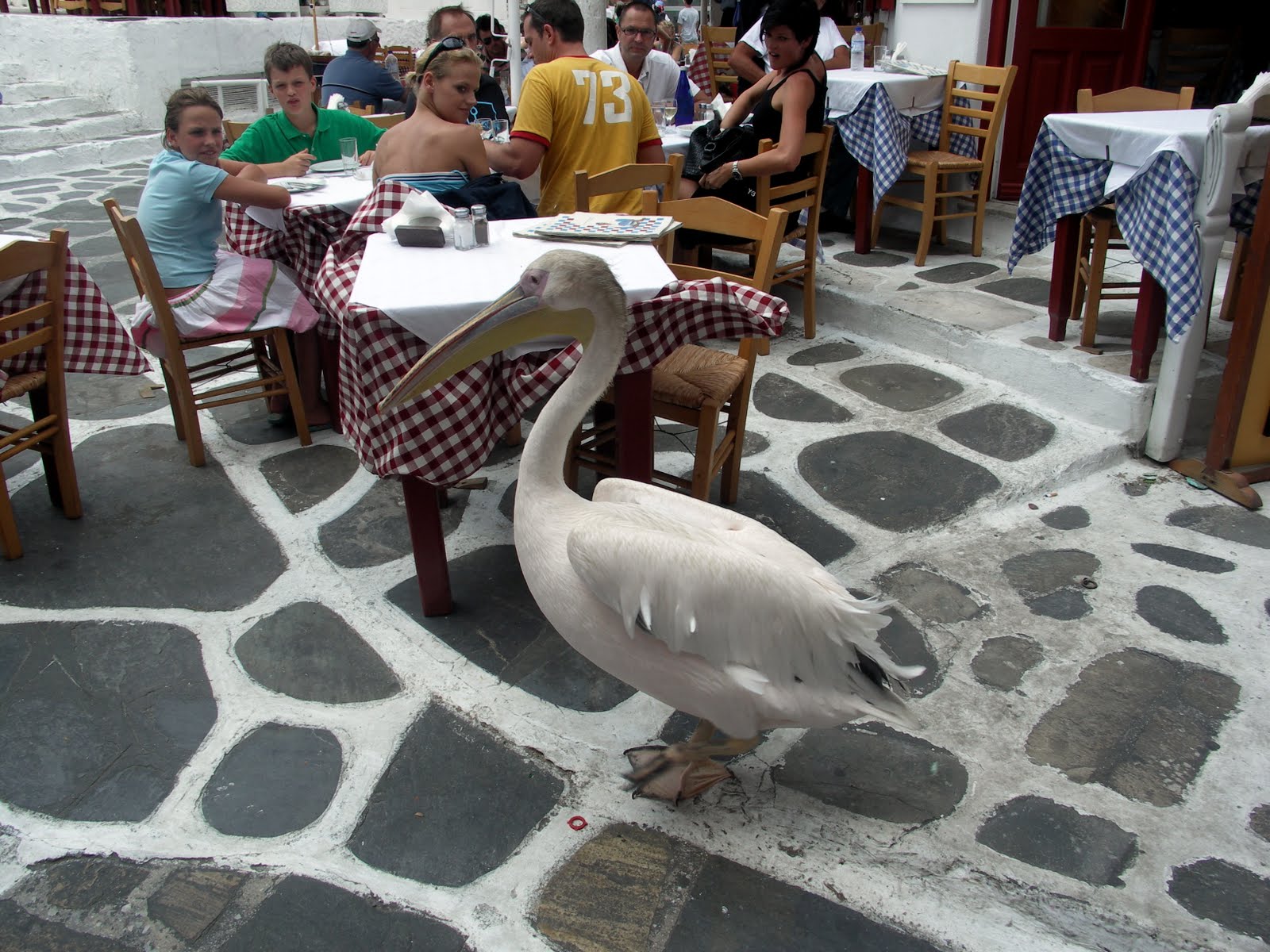 Near Mykonos, there is a mythological, historical and archaeological monument of Greece - the uninhabited island of Delos. 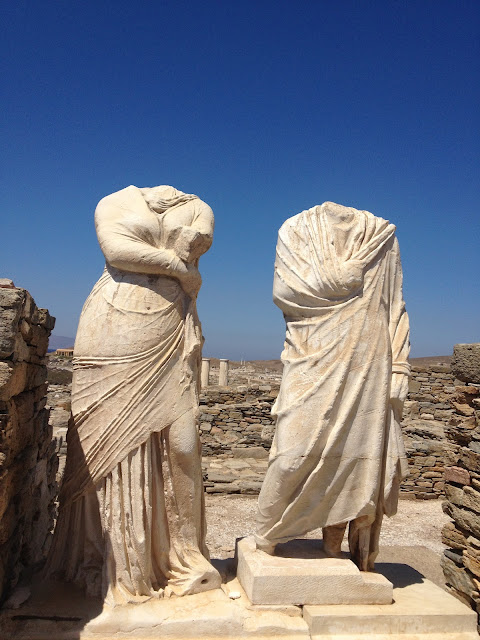 This island is the birthplace of Apollo and Artemis.

Many discoveries were made here, including architectural and sculptural masterpieces. Some of them are: the Terrace of the Lions, the Temple of the Delians (500-300 BC), the House of Dionysos, the Minoan Fountain, the dried Sacred Lake in form of a round bowl, Delos Synagogue ruins - the oldest known synagogue.

Read our previous article Exotic private tour guides to the most unusual places: a trip to volcanoes

Read our next article Travelling Around Breathtaking Places in Tunisia