China has a very long history of over 5000 years. Throughout the years, various dynasties have come and gone leaving them with practices and traditions as well as different cultures. Did you know that in China, food is considered as the most important thing? As a matter of fact, Chinese people greet each other with “have you eaten” instead of the usual “good evening” or “good morning”, depending on the time of the day. A guest, regardless of whether being expected or not, will never be allowed to leave a residence without partaking in some drink or food. 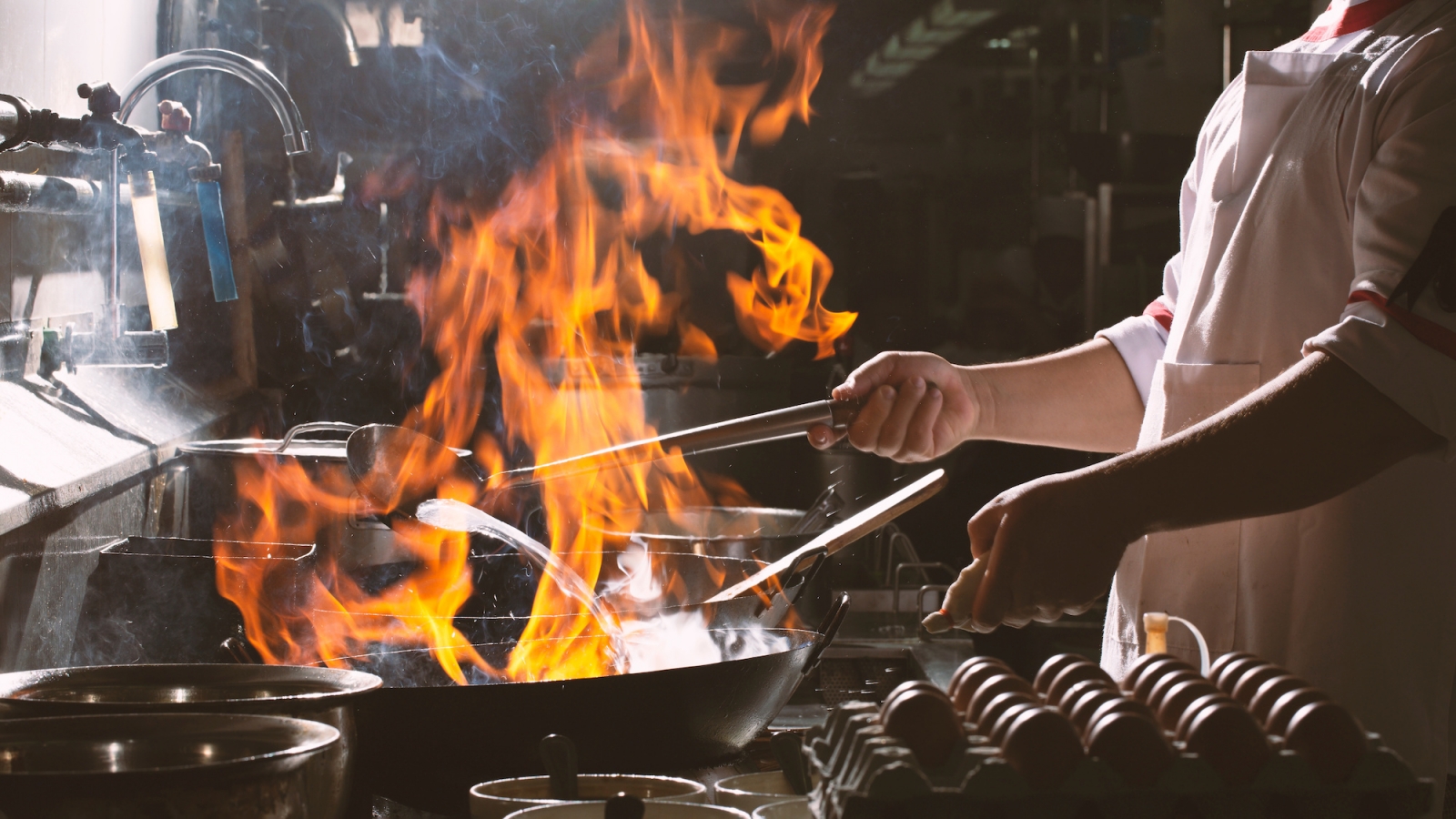 Who doesn’t love Chinese food? Are you greatly intrigued by how Chinese people can cook lots of attractive-looking foods and still able to maintain such amazing blends of taste and flavor? The Chinese dishes served by the locals come in huge plates that were meant to be shared, therefore food has some essential social aspects. Probably, you’ve already noticed that the food is being served in small pieces that don’t require cutting at tables and can already be picked up by chopsticks. 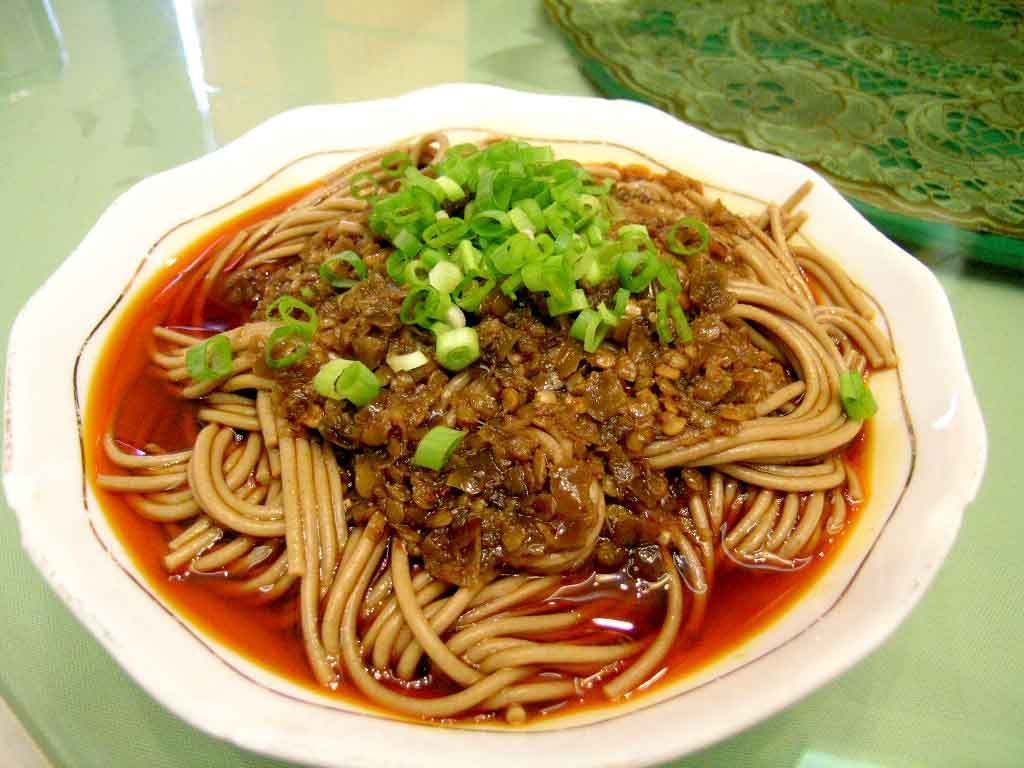 Gourmet Tours at the Epicurean Kingdom

Visitors, guests, or tourists leave the country without being hooked by Chinese cuisine, and quite a number of them consider Chinese dishes as one of the best in the world. Nowadays, there are lots of Chinese restaurants available around the world, however, to taste authentic Chinese cuisine, China is the best place to be.

Chinese cuisines were known to have six schools which include the following: 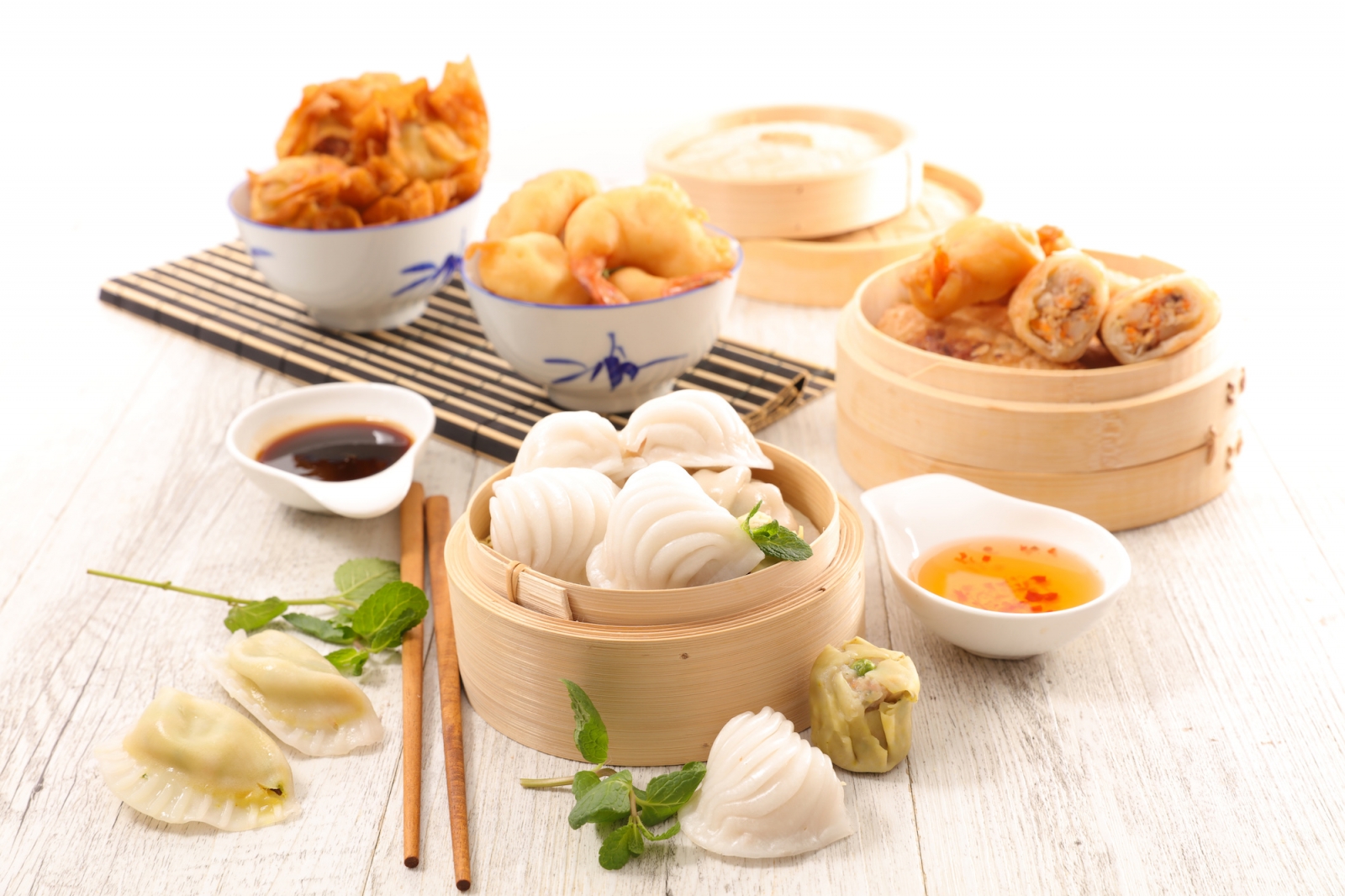 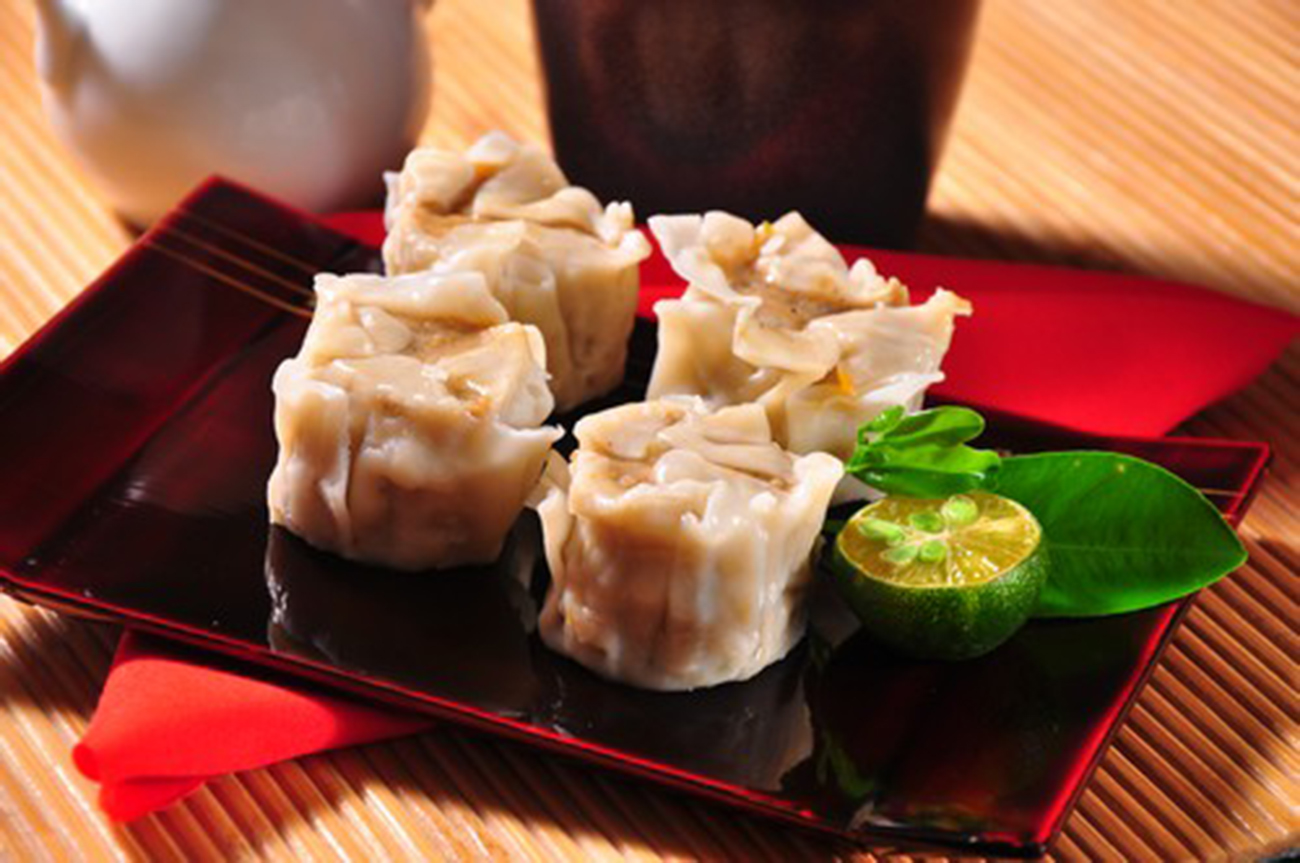 Once you have already tried the above-mentioned dishes, it is already safe to say that you’ve already obtained almost a complete idea of Chinese cuisine.

Read our next article Guide to African safari transportation