Trekking and Mountain Climbing in Bhutan

Bhutan is offering a distinct view of paradise for people who are willing to sacrifice several climbs to the top of the mountains. There is camping for the tourists on the trek to the top to have a good experience with the mountains. Trekking tours in Bhutan also give a great way of connecting and being in tune with nature, getting you free from the hustle and stress of the outside world. Here are among the greatest treks in Bhutan.

It is an 8-day trek that is one of the famous in the country. The challenge in this trek is moderate, in which you will have to cross over both the Takhung La pass and Bhonte La pass, attracting many tourists for the outstanding views of Mt. Jomolhari. The mountain is also knowns as the bridge of Kangchenjunga, and has great popularity for its northern face, jutting abruptly from the highlands with a vertical relief. The best time to trek is during the Jomolhari Mountain Festival to celebrate the local culture of small villages on the base of Jomolhari. 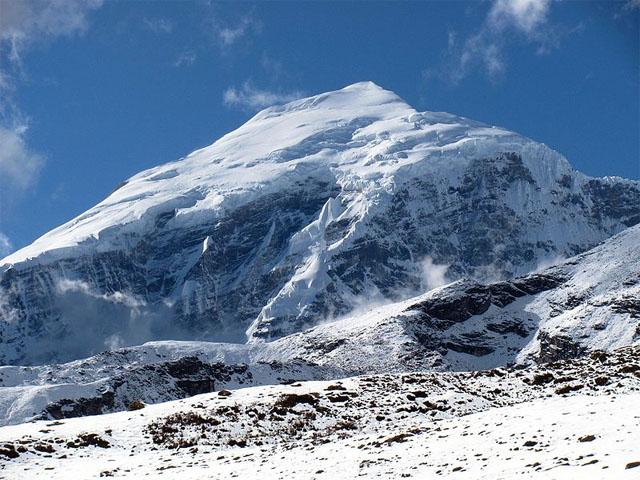 If you are short in time, this trekking destination is a great choice for you. If you want to feel the local culture and take great views on the mountain along the way. There are many Rhondodendrons flowering during summer season. It is also great for bird watching and you may even be able to see a black bear, which are very common in this region. Because of its popularity for its cultural insights to the Bhutanese way of life, the Government takes so much care to sustain and preserve it. 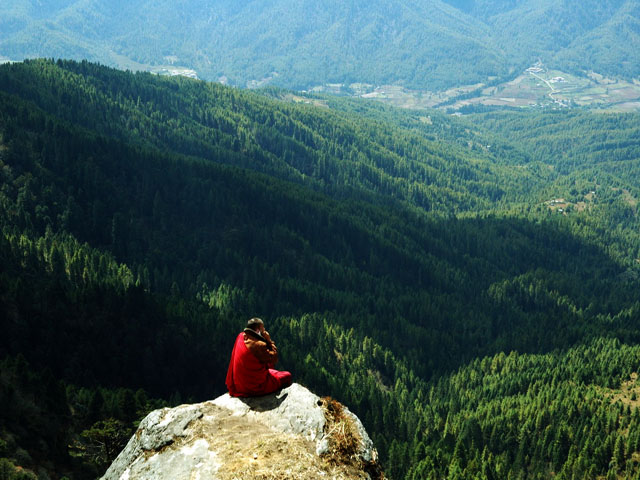 It is a fairly short trek, offering a great introduction to Bhutan trekking tours. This trek begins near Paro and then take you over the mountains to Thimphu. There have been many attempts from professional teams to reach the peak but none were able to get to the summit.

It is a challenging trek that takes 6 days to get to some excellent alpine lakes, which are popular for local trout fishing. It has great views of the high peaks in the Himalayas, which include the Kanjenjunga and Everest in the distance. During your trek, you will pass a few traditional villages and camps of the yak herders. You will definitely feel the traditional life in Himalayas.

It is among the most popular Bhutan trekking tour destination and perhaps the hardest trekking route in the world. Depending on the starting point, this trek may take around 25 days. It is traversing the border region of the mountain between Tibet and Bhutan, from Paro to Lunana in the north of Bhutan. The best chance for good weather on your trekking experience is October before the snows come to high passes. 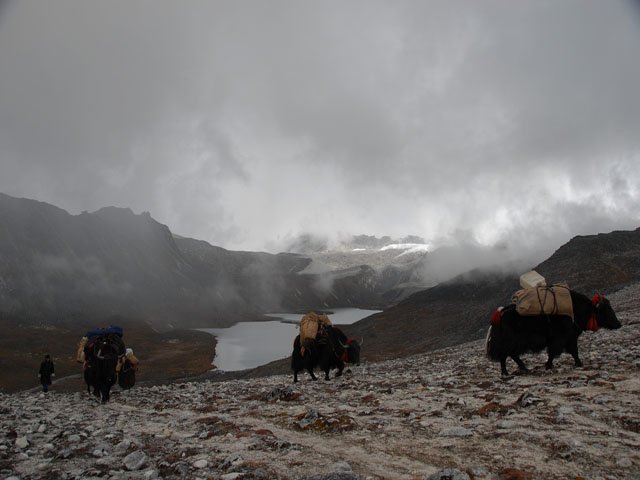 Climbers may discover the hidden gems of nature, including fabulous flowers and plants that you will not encountered in natural landscapes. The wilderness of the mountains in Bhutan is always offering a treat to climbers. You will see the raw nature of a country that has been blessed with serene beauty. 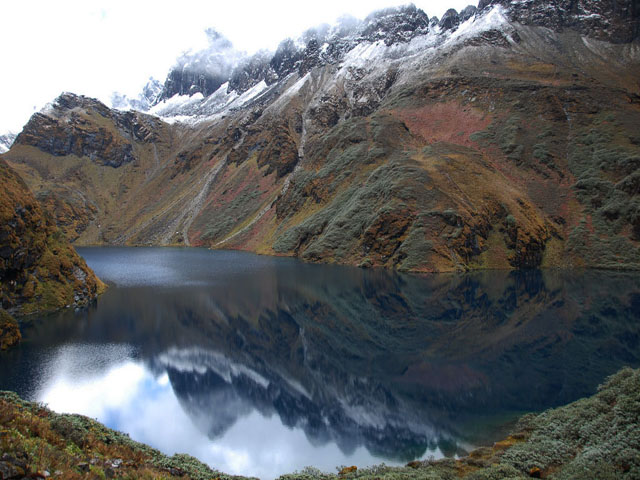 It has been largely reported as Bhutan’s highest mountain, located in the north of Bhutan. While Japanese and Chinese authority were claiming that the nearby Gangkhar Puensum is higher, Bhutan authorities conduct its own survey to remove the doubt and confusion.

While being confused as the highest mountain in Bhutan, Gangkhar Puensum is a strong candidate for the highest unclimbed mountain in the world. After the country gets opened for mountaineering in year 1983, there have been 4 expeditions of failed attempts to reach the summit.

This is a mountain peak in the Himalayas on the border between China and Bhutan. It is the end of the territory in the southeastern that were claimed by both countries. The first ascent in this mountain was by a party of 5 members led by Kiyohiko Suzuki, a Japanese mountaineer, on 5th of May, 1999. This group of mountaineers claimed that Liankang Kangri is the second highest unclimbed mountain across the globe, after Gangkhar Puensum.

Famous photographers in the world like Conde Nast’s traveler and National Geographic camping out in Bhutan, discovering these untouched sceneries for themselves. Many travelers tell us that they experienced colors that do not have name. You will find flowers that are too beautiful to belong to the earth. Also, the mountain peaks are too picturesque to behold even from a distance. 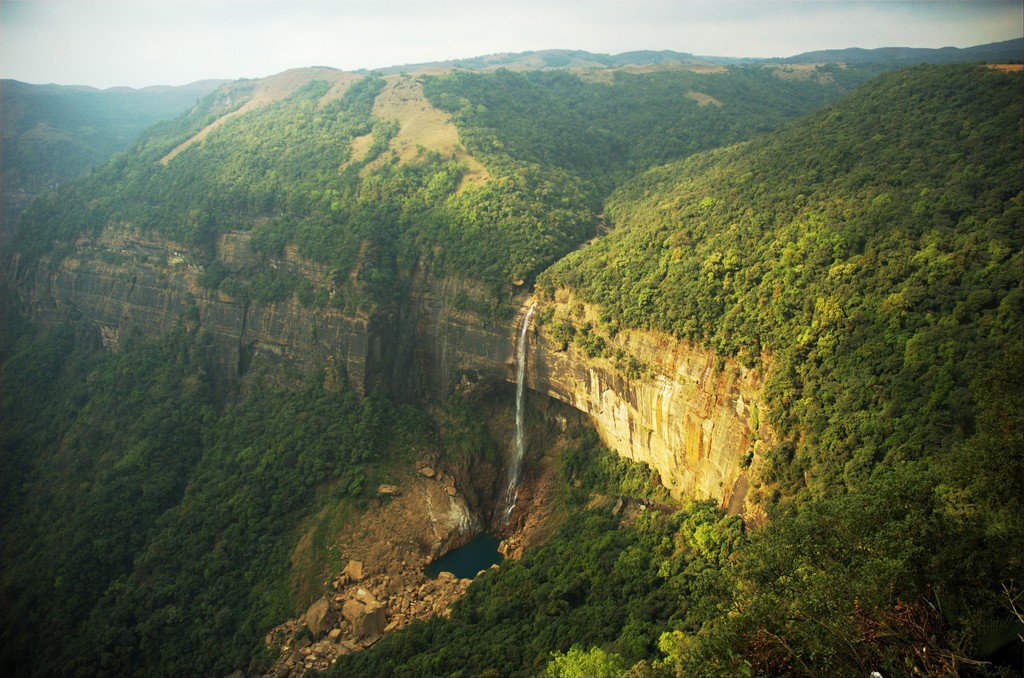 Bhutan treks and travel for one and all

You are entitled with 3 kinds of challenge for Bhutan trekking and mountain climbing. The simple ones are meant for the uninitiated, which are perfect for beginners. There are also treks that involve moderate level of challenge, including climbing and some higher elevations. The third level are designed for professionals and semi-professionals, and this may encompass a major mountaineering component at high altitudes.

No matter what kind of adventure you choose for your trekking and mountain climbing, your expedition will always be escorted by private tour guide when you travel to Bhutan. Discovering the country in an alternate form will be an exhilarating adventure because the views from the top of the mountain are breathtaking and irreplaceable.

Read our next article Souvenirs from the USA and Thailand