Little-known facts about the famous sights of Rome

The Eternal City as often Rome is called, attracts its monumentality and grandeur. Tourists from all over the world are willing to admire its fabulous beauty, but after they arrive in the metropolis, they are often disappointed. No, not by its beauty, but by the same type of information that local guides give them. What is worth telling and what things to highlight to surprise even the erudite and well-read travelers? 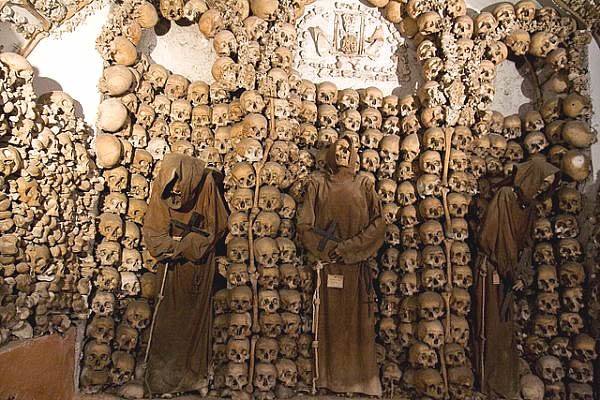 If you start a tour with the bone Church, the tourists will remember Rome for a long time

Show them the Colosseum from an unusual side

The Flavian Amphitheatre was built instead of an artificial lake, and the thickness of its foundation made of a material similar to reinforced concrete is 13 m. This is told on each tour, but they are unlikely to tell you about this:

The hopes of Pope Sixtus V to turn this monument of architecture into a wool factory were not destined to realize. And who knows what would be this attraction in this case? We won’t know it. 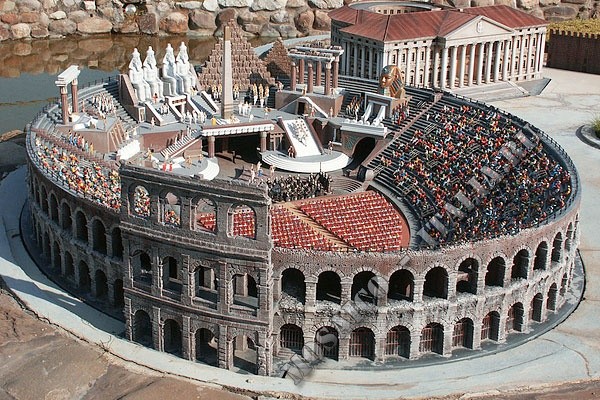 For the whole history of the Colosseum, there were killed over half a million people and about a million animals

To make the Flavian Amphitheatre be no longer associated with the brutal murders, in 2000 the authorities launched "The Colosseum at night" program. Whenever in any country is abolished the death penalty or a single death sentence, the building lighting changes from white to gold. 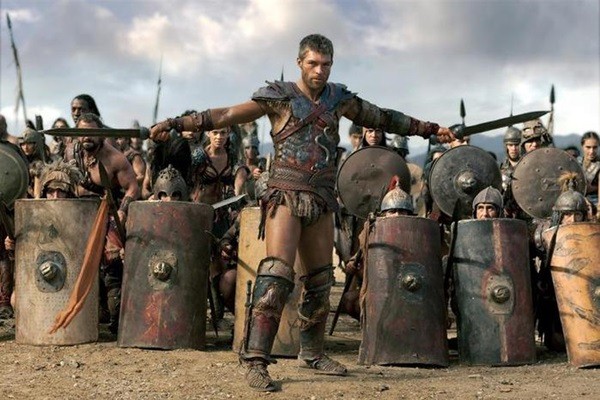 Recently it became known that the gladiators were vegetarians: this food helped them increase body fat, in other words, a "armor vest"

You can surprise tourists while traveling through the city with these facts: 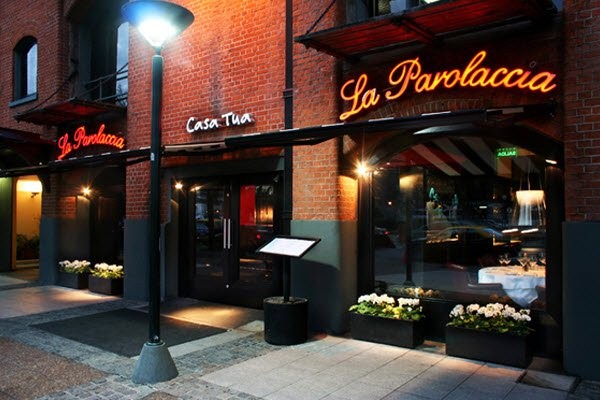 In la Parolaccia restaurant (in Italian “swearing”) they use to be rude to visitors: the atmosphere here will certainly surprise tourists

As you can see in Rome there are so much unknown things! Learn, be curious and feel free to surprise your customers who will want to come back!

Read our previous article Top 10 things you will need in your trip, but you’ve never thought about
Read our next article The unknown known: 3 honest facts of the history of London