The unknown known: 3 honest facts of the history of London

Everyone can tell about Westminster Abbey or Trafalgar Square, show the Temple Church or Shakespeare’s Globe Theatre, but only the most knowledgeable guides can captivate tourists by chilling events of the history of London. We offer you three interesting facts which you can use to decorate any story of this amazing city of rain.

Why do the local people remember the Great Stink with pleasure?

Looking at the actual full-flowing Thames, it is difficult to believe that at one time it was a place where for seven years discharged all sewers and it emanated, to put it mildly, an unpleasant aroma. Due to a lack of adequate water supply, the water for cooking and washing was taken by the residents from the river. The situation was aggravated by the high price of cesspools cleaning, there was nothing less than two hundred thousand cesspools! 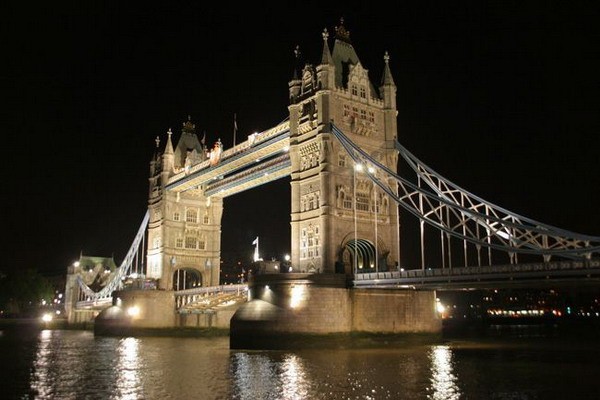 Up to 1858, the Londoners had very poor knowledge about hygiene, consuming water from the Thames contaminated at the time

The introduction of flushing toilets became a critical point: instead of rainwater the cesspools overflowed with stinking drains, and then fell straight into the Thames... The Londoners would have lived in the eternal stench, and probably never would have come up with a centralized sewage system, if not for 1858 hot weather. The water in the river rapidly began to warm up with all its consequences. Ordinary residents had nowhere to go, but the House of Commons simply closed and moved to Hampton, quickly making a decision of the city sewer construction. 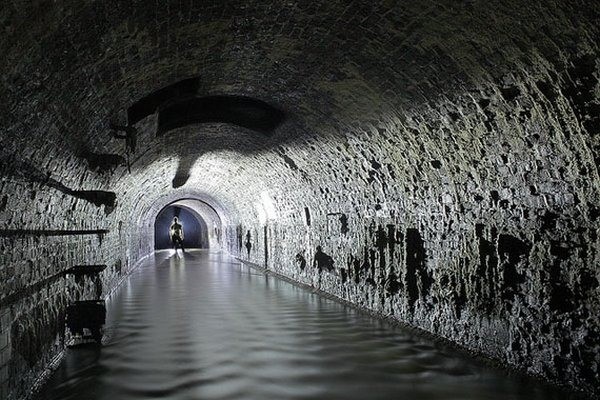 How did the legendary Handel’s "Water Music" appear and... how does London come into the picture?

Few British guides include in their route the house-museum of the famous German composer George Frideric Handel, it’s their loss! It is here, in Brook Street, 25, where he spent 36 years of his conscious life since 2001 there’s an elegant exposition. It includes both the exhibition halls with the manuscripts, written by the hand of this musician, his portraits and early editions, restored living rooms, probably the most interesting!

Natural wooden floor boards in the Handel museum creak when you walk like two hundred years ago, a luxurious bed is decorated with a canopy of those times, and the interior has two Ruckers harpsichord and portraits of friends of the composer. Designers managed to recreate the spirit that prevailed here in the first half of the XIX century: it’s this authenticity that captivates you, despite the fact that in the house there is not a single thing belonging to our hero! 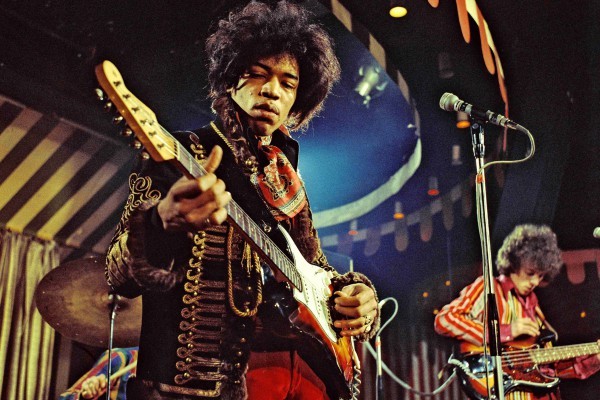 Handel arrived in London in 1712, was well-received at the court, and got a lifetime pension. However, he served without due diligence to George I, quickly getting into disgrace. For reconciliation in 1717, the composer wrote his legendary work "Water Music", consisting of 20 pieces. The "Premiere" took place at the banks of the Thames: 50 musicians in a barge played excellent music, which impressed the king so much that he ordered it to be repeated at least three times. 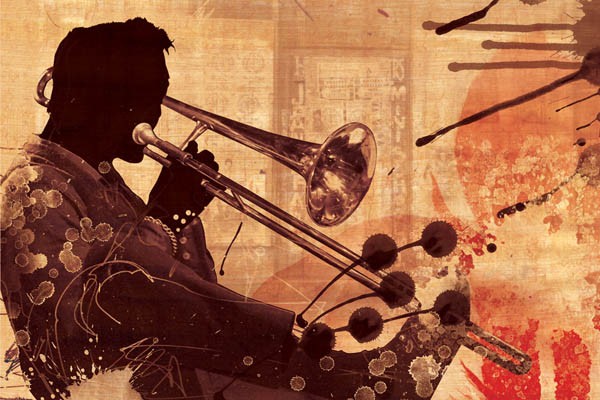 The highlight of "Water Music" are numerous wind instruments solos

And as a special treat...

The famous St. James's Palace on Pall Mall street for years attracts tourists as the most open to view the British monarch's residence. Anyone can look inside the window, as it excites a genuine interest, despite the fact that it's been many years since any princes and princesses lived here. 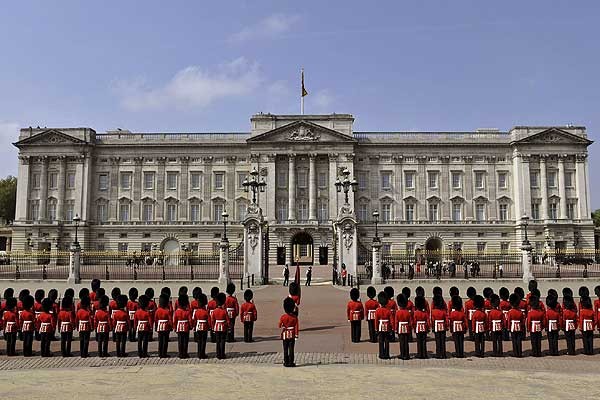 Especially interesting is to see the changing of the royal guard, which ends at Buckingham Palace

Monarchs considered St. James a cramped residence not well suited for life, but the famous French playwright Eugène Scribe depicted it in his play "The Glass of Water" very differently, with luxurious rooms and rich decoration. The play does not claim to historical authenticity as to the facts, but it captures you with its ingenuity and fascinating story.

Telling tourists the little-known facts, you’ll make them look at London absolutely from the other side. After all, you, like anyone else, certainly know how multifaceted this city is, full of mysteries and secrets.