The papyri of architecture in ancient Egypt: 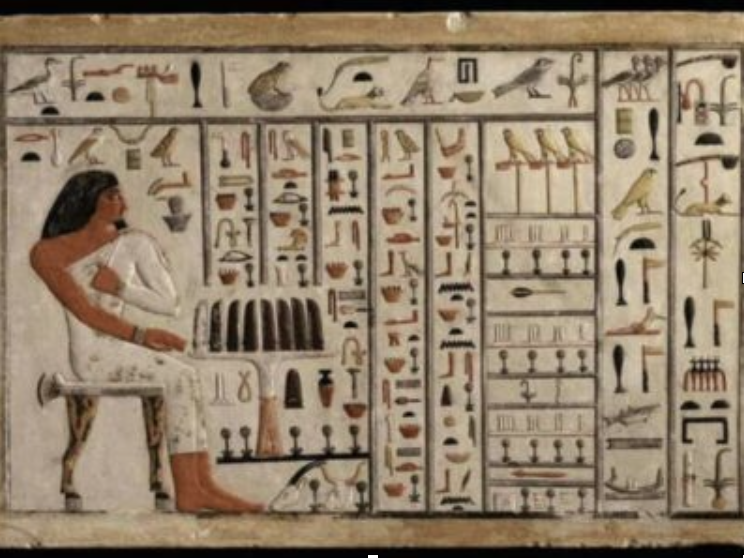 Rend papyrus (about half a meter in length) presents a set of practical issues in construction and management. It consists of (84) issues related to mathematical equations with their solutions and calculations of geometric shapes. It was attributed to its discoverer, the world Rand Rhind, and the writer of the papyrus states that he copied it from an older document dating back to To the era of the Twelfth Dynasty (1991 - 1786 BC)

The Moscow Mathematical Papyrus (the Golenishkiv Mathematical Papyrus after its first owner, the Russian Egyptologist Vladimir Golynchev, who bought it in 1882 from Thebes) is now in the Moscow Museum. It dates back to the Twelfth Dynasty, about 1850 and is 18 feet long and 1.5-3 inches wide and contains 25 mathematical problems with their solutions, such as calculating the hemisphere and the volume of the missing pyramid. A first-class athlete, what is known as Baku exercises, and others.

Architecture in ancient Egypt and the secret of building granite obelisks: 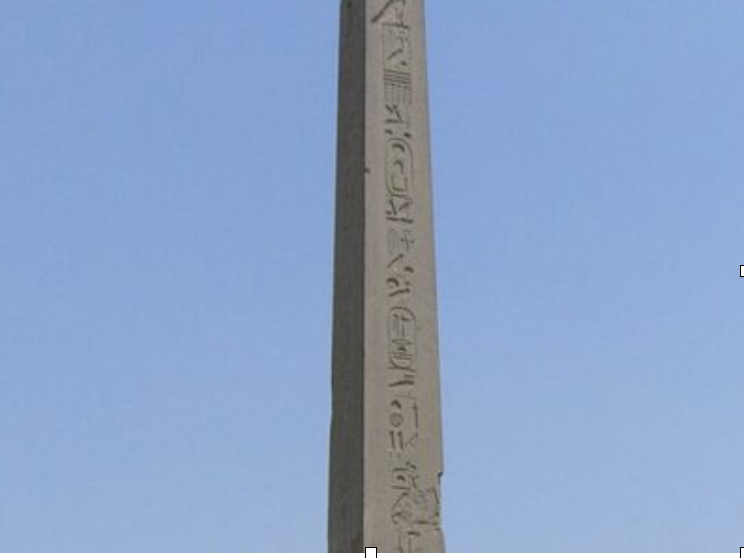 The granite obelisks were another evidence of the elegance of architecture, some of which exceeded a thousand tons. As the English archeologist "William Matthews Flinders Petrie" says, their engineering prowess was indescribable.

Characteristics of Egyptian architecture at the Pharaohs: 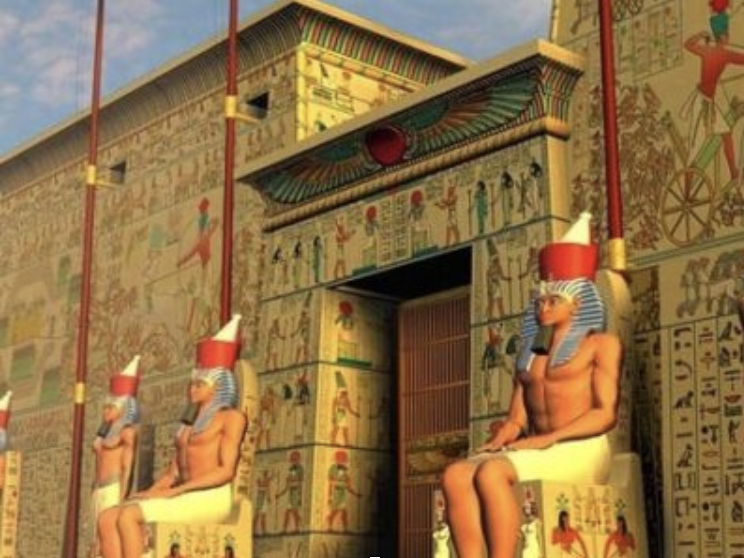 It combined luxury, simplicity, awe, beauty, and engineering precision in one building.

In the temples, they dealt with geometry capable of providing natural lighting by raising the middle columns and lowering the side columns.

It controlled the architecture (the building unit), and the reason for this is the type of bricks used in construction, where the length of each brick is twice its width. They created high support walls with arched courses in order to avoid the building's sinking and possible cracks and cracks.

The great temples were built especially in proportion to their prestige and reverence. The lighting in them was designed in a diminishing manner as we entered the depth of the temple towards the Chamber of the Holy of Holies.

Urban Planning and Urban Geography in the Civilization of Ancient Egypt: 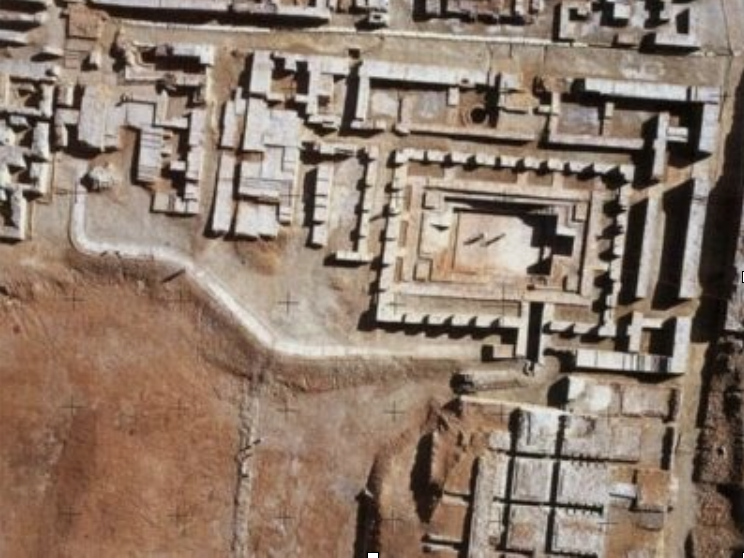 The cities of ancient Egypt that were built in the third millennium BC hailed the order of Pharaoh, and their planning took into account the housing of craftsmen, artisans, builders, and enslaved people in shops adjacent to construction areas, especially when building royal tombs. As for the layout of the buildings. Egypt has four urban patterns (large villages, small shops and centres, big shops, and the city). These patterns are divided according to the jobs that dominate the places, such as agricultural, religious, or craft jobs.

Architecture and the construction of pharaonic temples in ancient Egypt : 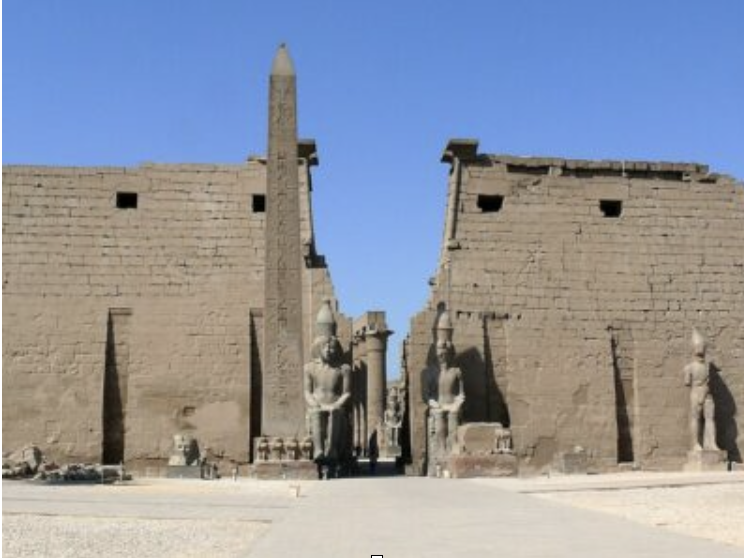 Many cities were associated with funeral aspects, as we know. And the cities sometimes depended on some temples and used to serve them.

He recommended at least twelve cities be a funeral endowment for this purpose. Which, of course, was degraded according to the purpose for which it stood, and the uses that serve religious purposes were manifested in the use of the land.

The building material for the houses was silt with mortar, and the walls were painted with mud or a mixture of silt and limestone. Wood was used in some parts of the building, and when wood was available, the surfaces would be straightened. There were milk vaults in the form of semi-circles.

Architecture and the secrets of building the pyramids in ancient Egypt: 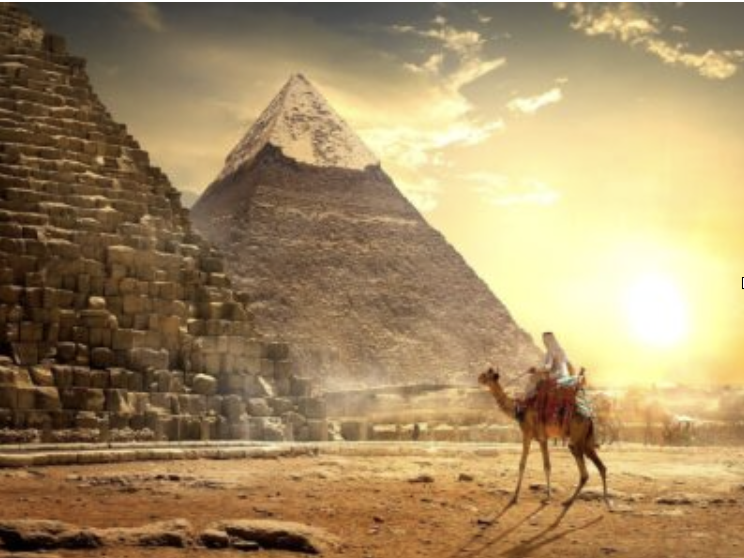 These pyramids were once lit up around them with their cladding of bright white limestone, and the grandiose temples were fully built. Its halls echoed the chants and prayers chanted by the priests. They were surrounded by reverence as they walked side by side in white clothes. Offerings and flowers covered the altars, and the fragrance of incense increased the sanctity of the atmosphere around the place.

The secrets of architecture in ancient Egypt in building houses: 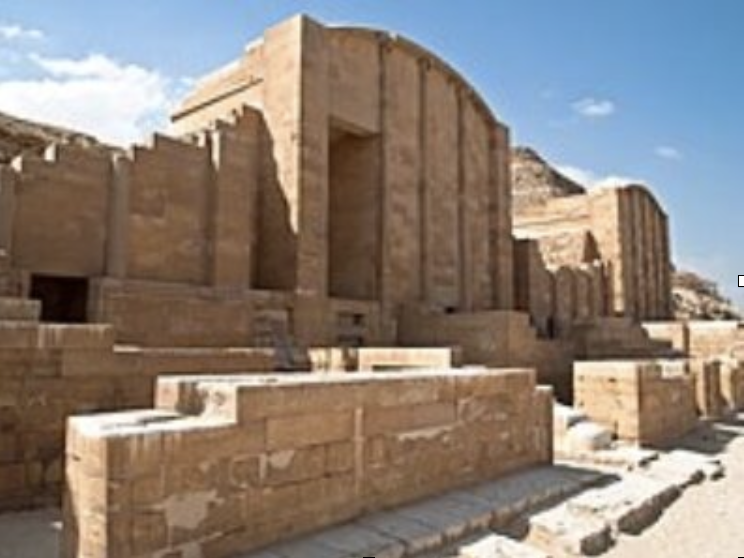 The house in the era of the Middle Kingdom consists of:

The house in the era of the modern state will consist of:

Read our next article Bergamo: charm in two cities