How not to be lost among the variety of French wines

France is an ordered country, and regardless of the seeming chaos of French wines, you will definitely find order in the system. The confusing thing about French wines is that they rarely put the grape’s name on the bottle. Rather, they are putting a controlled place name. There will be an “Appellation d’Origine Controlee” appearing on the label. It is commonly seen as abbreviated as AOC. You may also get an abbreviation in EU terminology, AOP. The rules for growing grapes and making wines in every appellation have grown out of the long history of every region. You can face similarly organized chaos in french cheese and many other authentic and delicious french food! 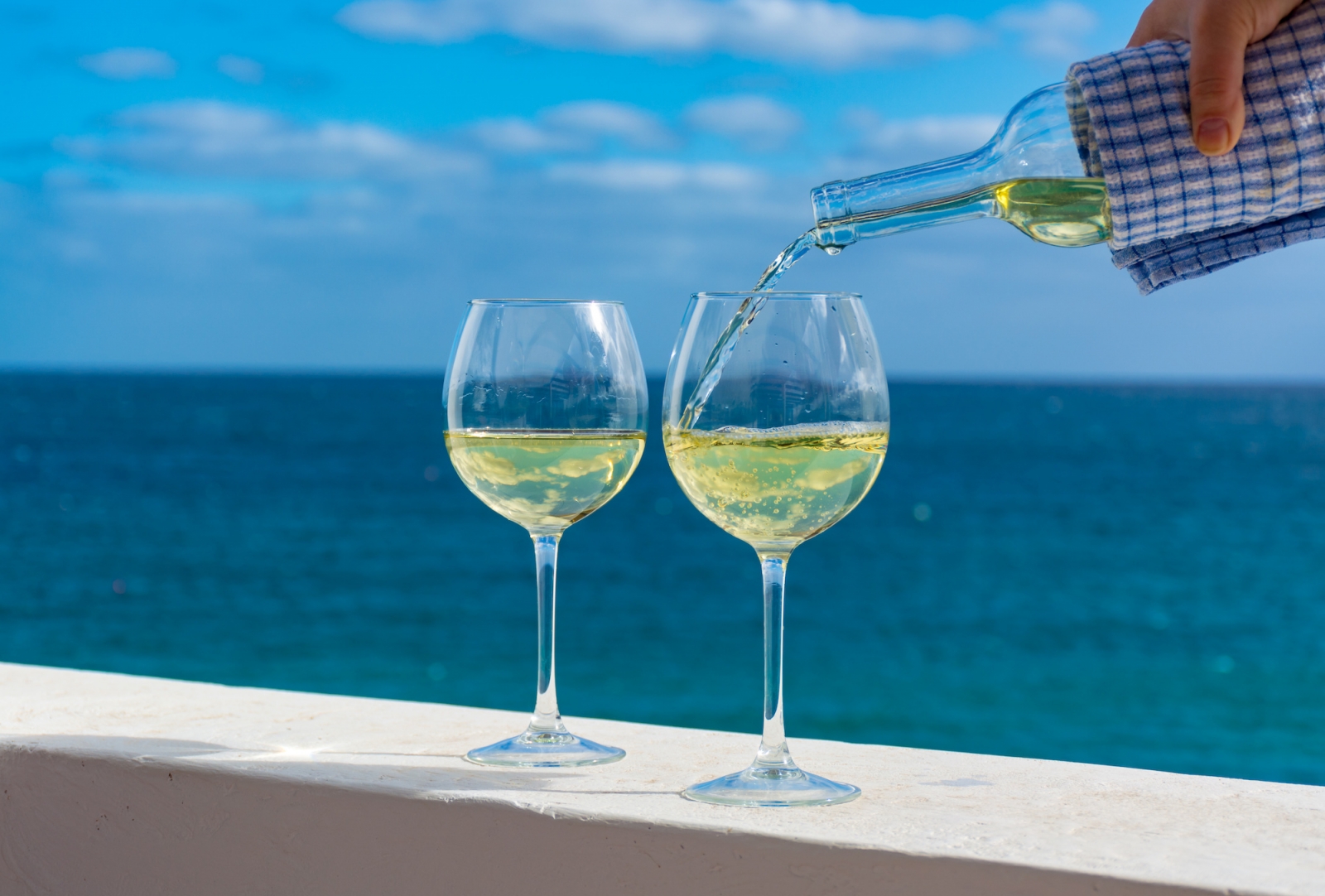 Why do French wines put the wine region on their wine label rather than the name of the grapes? This is the first question any foreign tourist asks his private tour guide in France. When you go on wine-tasting or gourmet tours with a personal tourist guide, he/she would answer that it is because of the terroir notion, which has significantly been the wine expression with regard to the origin of its place. In terms of terroir, producers of wine (cheese, sausages) in France talk about various things that have an effect on the vine, including the vineyard’s slope and elevation, together with the climate, weather, and soil in the nation. 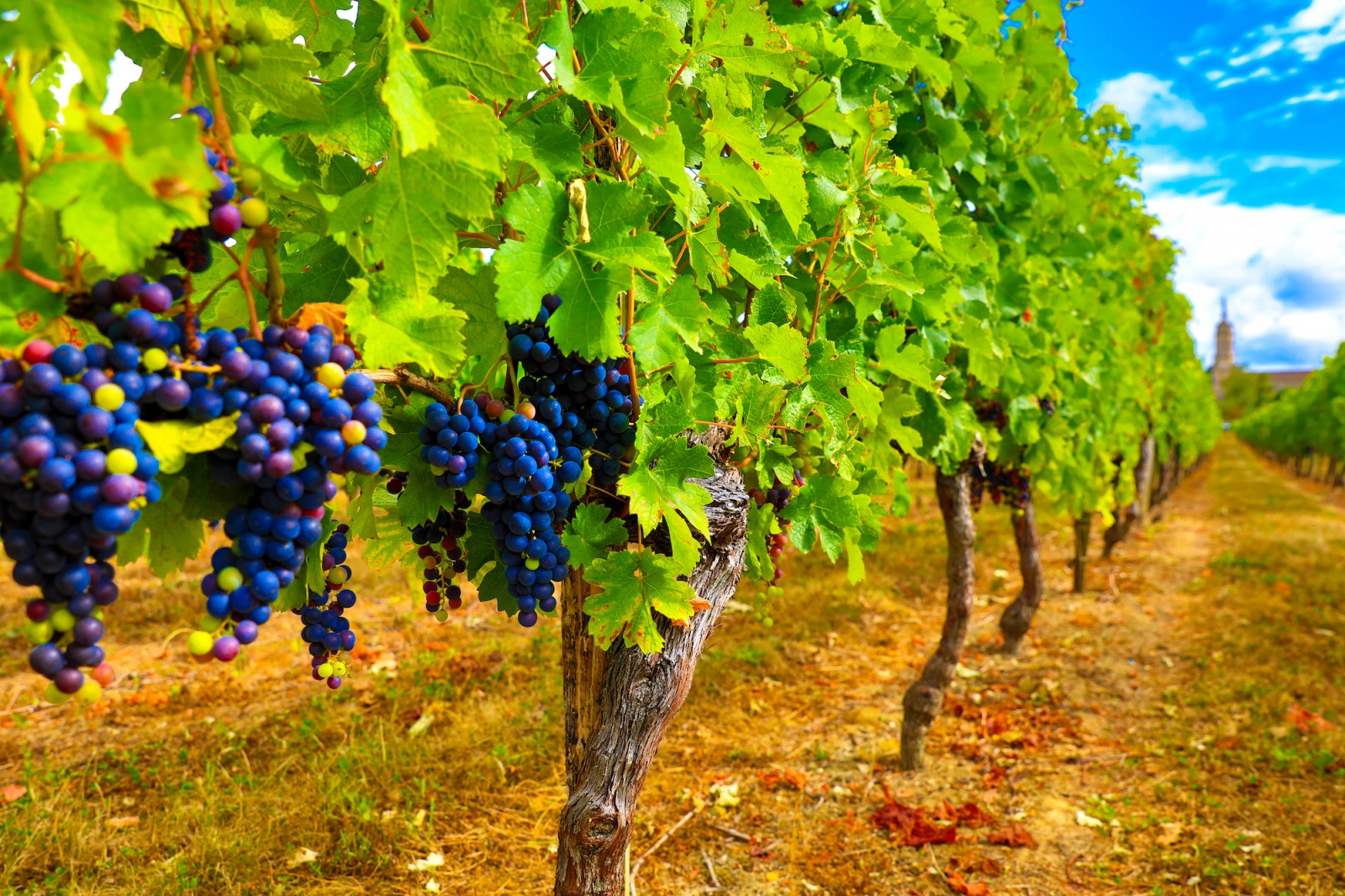 Except for Champagne, Burgundy, Bordeaux, and the Rhone are the best wine regions known in the country of France. Reims Champagne is the best answer to France’s worldwide brand. It serves as the drink of success, and celebration, and it has been the best way of drowning sorrows. Furthermore, unlike the other known French wines, which have also been adapted all over the world, this sparkling wine remains inimitable regardless of thousand attempts. The combination of chalk soil, cool climate, and terroir are what make it uniquely special.

The Burgundy region’s vineyard is covering a small strip of land on the eastern hills running through the Burgundian Capital, Dijon – perfect for your wine-tasting tours organized by a private tour guide. The historic city of Beaune is the heart of the Burgundy wine-growing region. 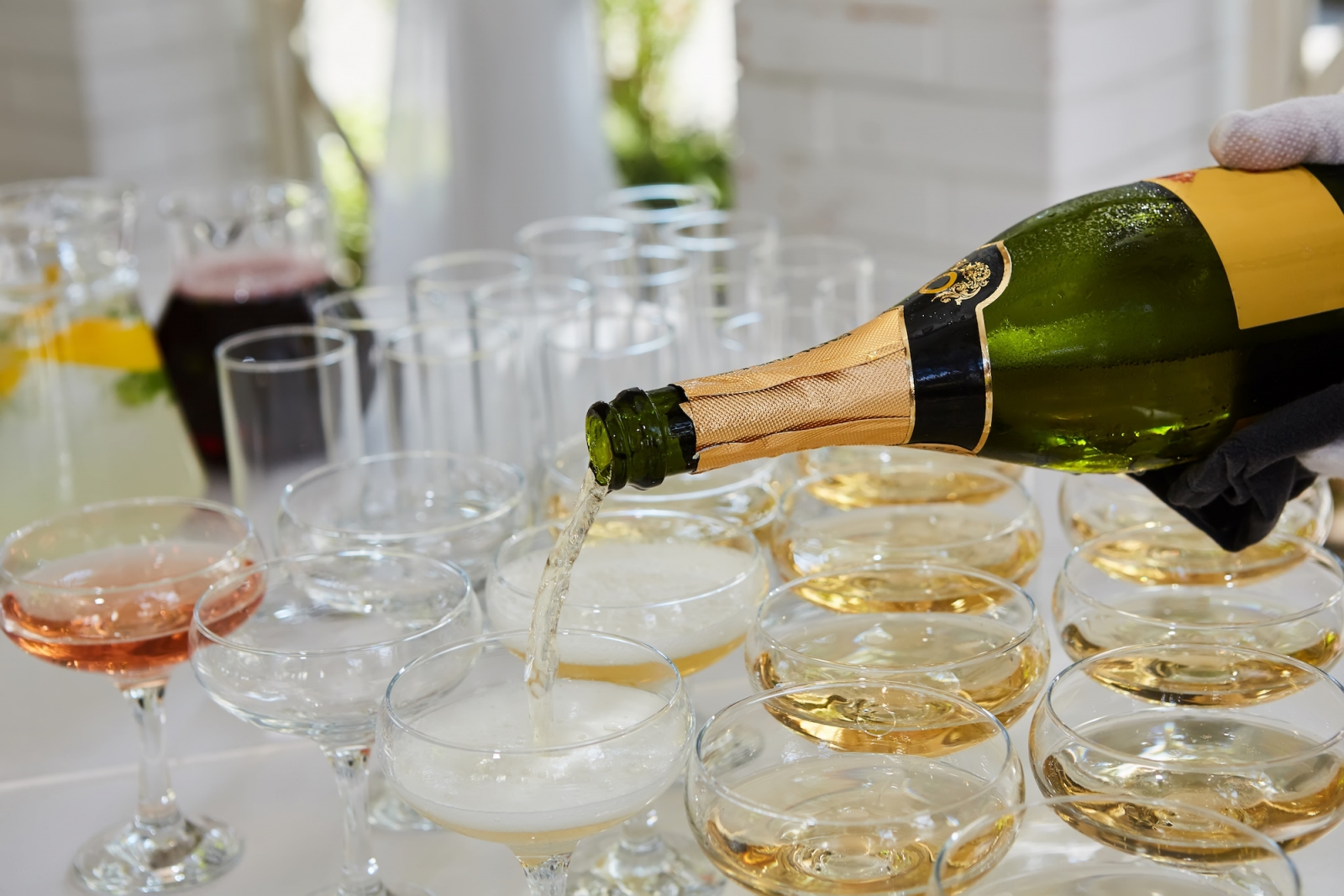 As centered on the towns of Epernay and Reims, the Champagne wine region has been the most northern of the major vineyards in France, which is good for finding private guides for wineries. Unlike most of the best wines in the country, champagnes are blended to be able to produce either vintage or non-vintage champagne, blended from wines of the same harvest. Because the quality of this wine depends on the balance between the skill of blenders and the grape quality, champagnes have also been promoted and ranked by producer and not by delimited appellation. 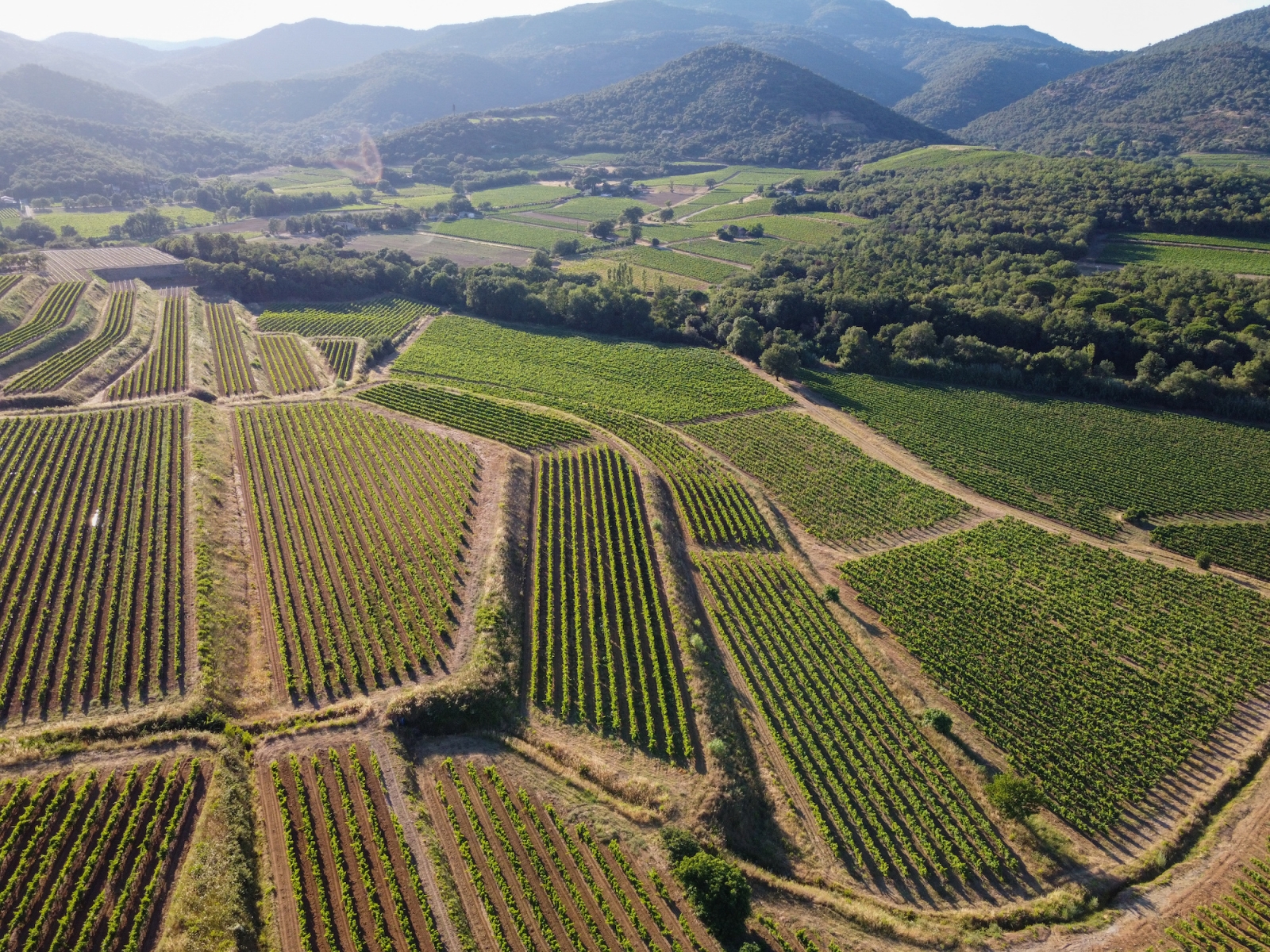 The Alsace vineyard region is rather different from the other wine-growing area in France. Just like the region of Alsace itself, the culture of wine here is steeped in a German tradition, which produces fruity and mostly dry white wines. The most popular Alsace wines include Sylvaner, Riesling, and the ever-fruity Gewurztraminer.

While you will be able to find some outstanding wines produced in the large Loire Valley on your winery tours, there are few Loire wines, roses, pale reds, or whites, which belong to the greatest French wines. Gros Plant and Muscadet are great dry white wines that you can perfectly match with seafood, and a daily rose can be the aromatic Anjou Rose. This region is also famous for rare french cheeses, you can read about them in our other article "Gastronomic cheese tour in France". 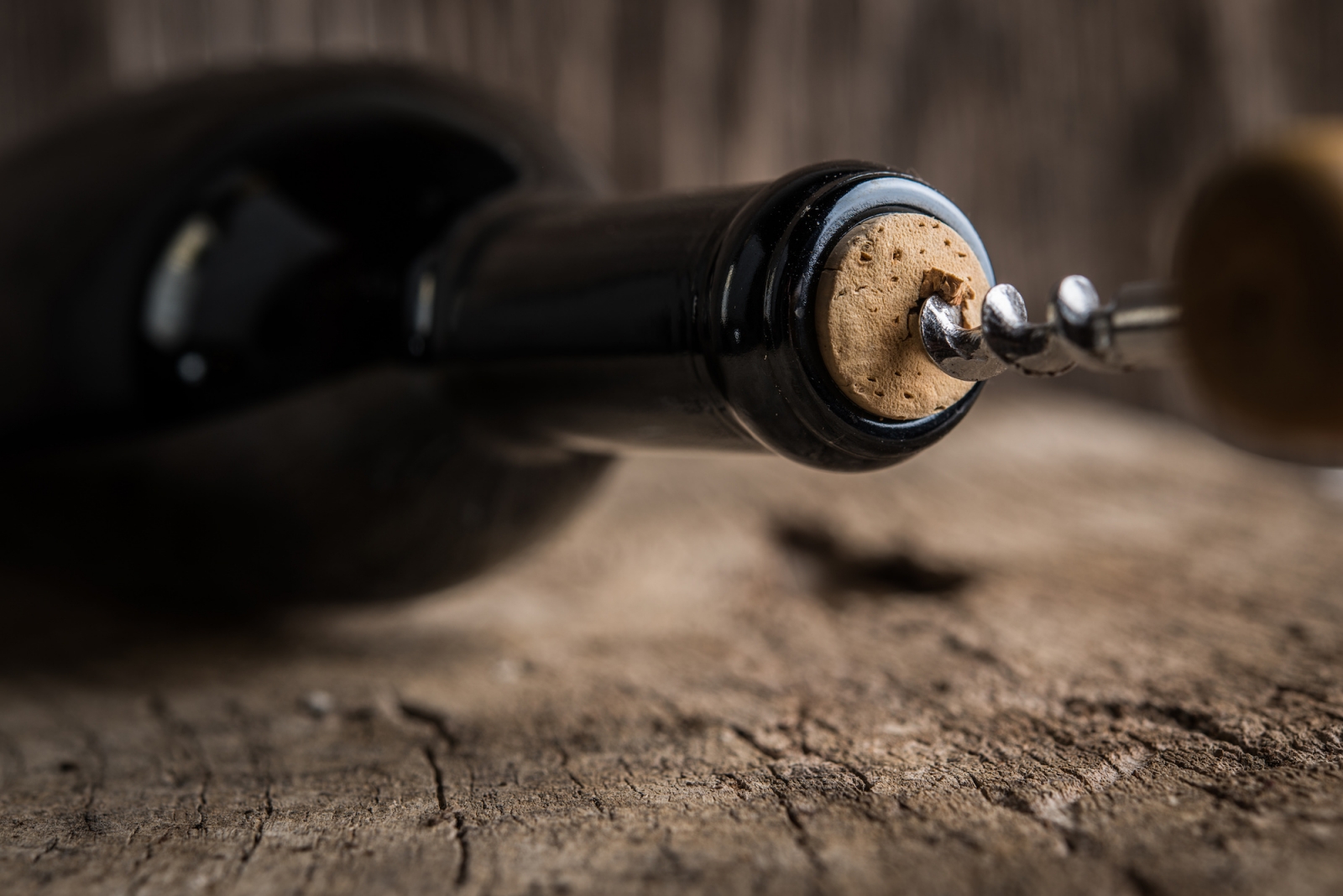 Together with Champagne and Burgundy, the Bordeaux region of Aquitaine is one of the 3 most popular wine-producing regions in France, but this region is the only one that can instantly access the sea. This is a huge advantage, as it allowed the major wine and cheese exporting region in France for many centuries.

Covering the coastal plain of the Mediterranean from the west of Rhone, the Languedoc region wine tourism has been producing lots of ordinary red wine. This region is the largest wine-producing area in France when it comes to volume. AOC wines account for around 10% of the production of the region, but the proportion is continuously increasing because Languedoc producers put their focus on quality instead of quantity. Furthermore, they strive more to get their wines to position higher up in the market. With the help of the long hours of the summer sun, grapes in this region ripen well and faster, meaning, Languedoc wines are full-bodied and rich, and it commonly has a high content. 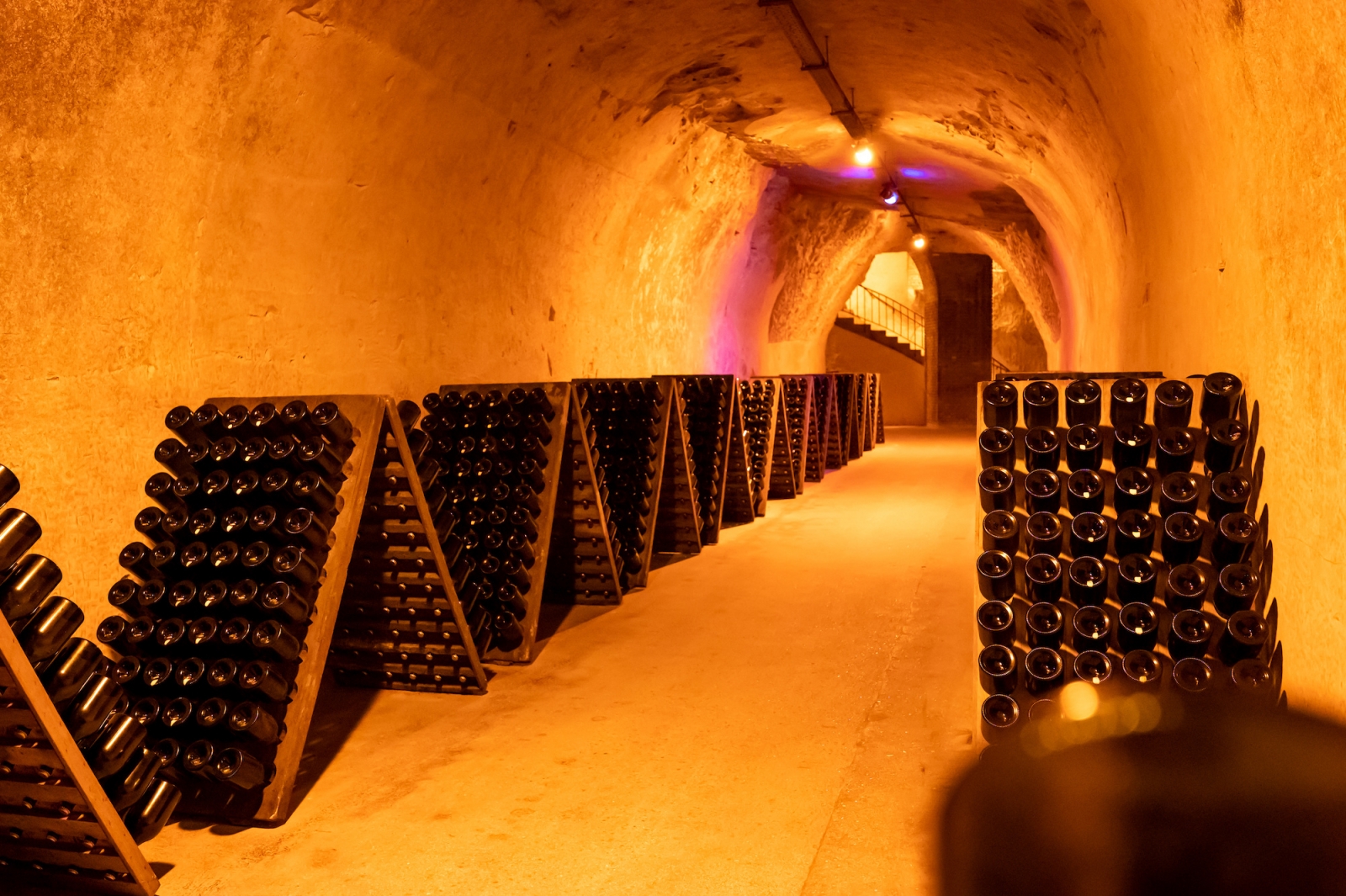 There are lots of other grape varieties in France. You will learn and see them on wine-tasting tours. 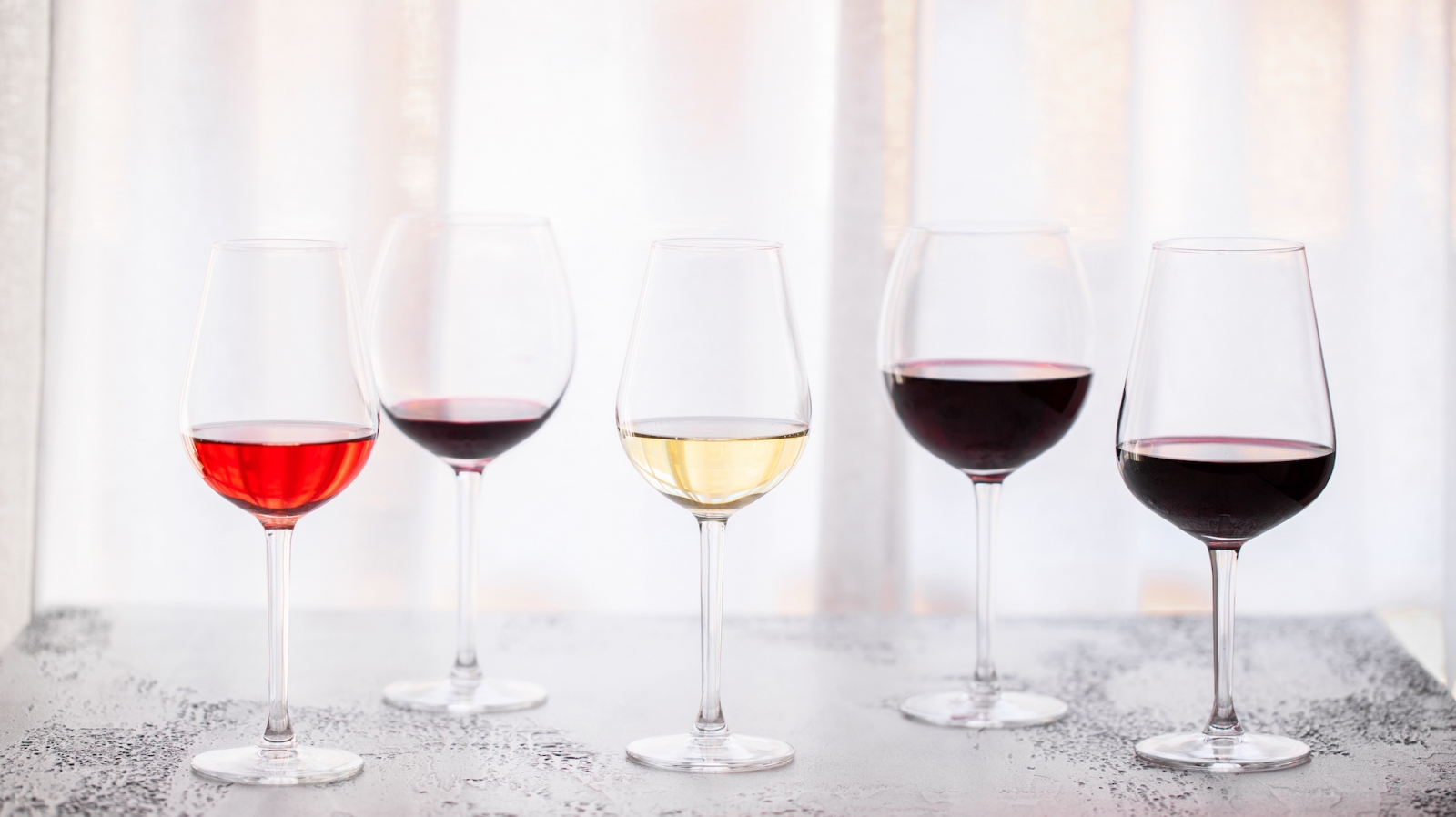 If you are planning to have a wine vacation, France is among the best countries for the best wine private tours. You can search for the winery tour guide to help you with your journey and learn more about French wines. Get your best wine-tasting holidays in the most beautiful and 2nd largest wine-producing countries in the world. 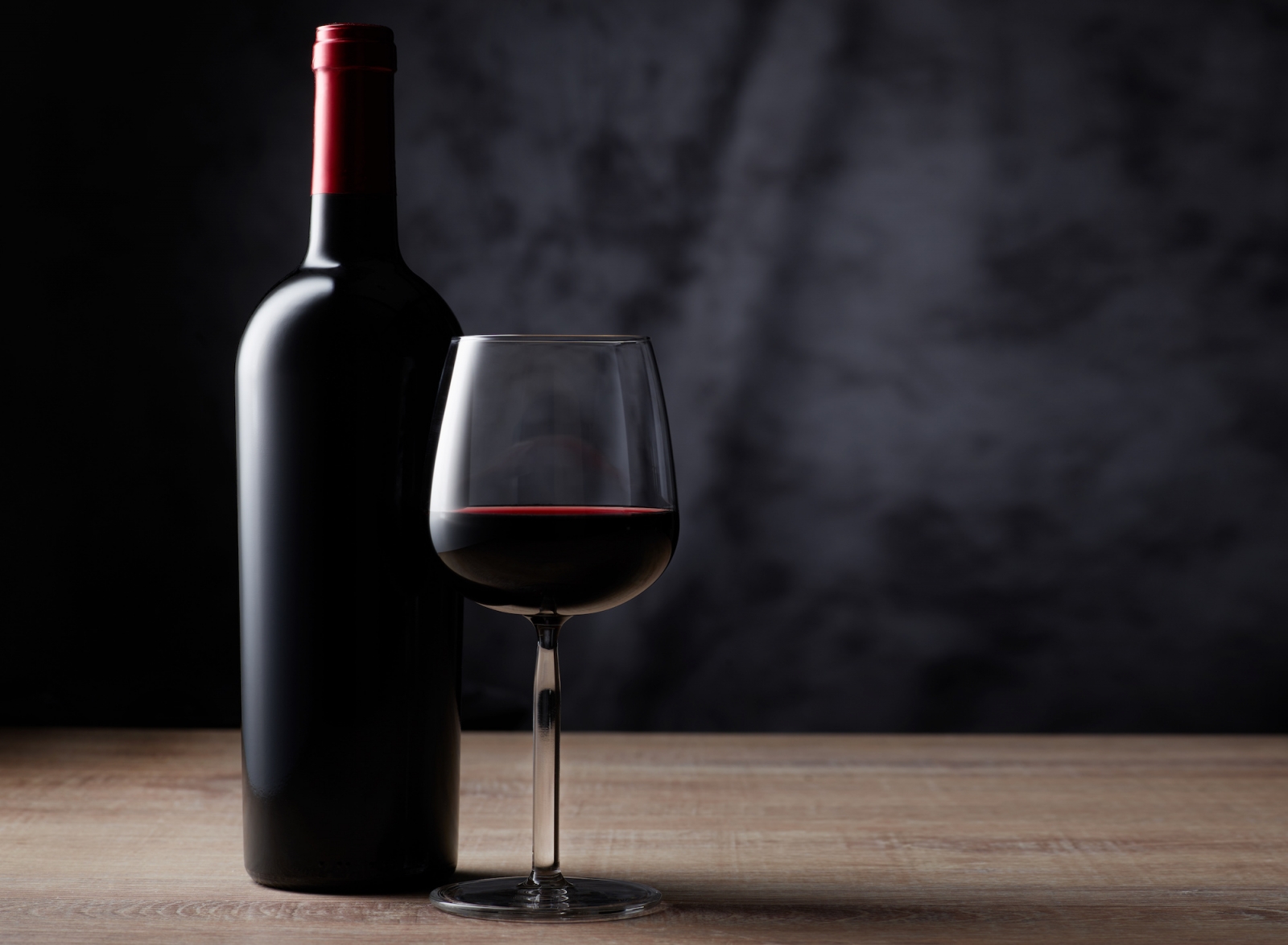 Read our next article​ Bangkok - city of a royal family, rare Buddhas, and gold temples!